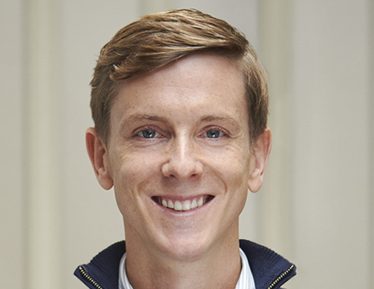 Openly gay Facebook co-founder Chris Hughes has criticized the website, as well as its co-founder and CEO Mark Zuckerberg, for allowing politicians to run campaign ads with outright lies.

Last month, Facebook that its policies that prohibit “false or misleading content” would not apply to politicians. The policy has since been criticized, most notably and recently by Democratic presidential candidate Elizabeth Warren.

Facebook already helped elect Donald Trump once. Now, they're deliberately allowing a candidate to intentionally lie to the American people.

This is a serious threat to our democracy. We need transparency and accountability from Facebook. https://t.co/anu0pWSqS5

After that meeting, Facebook quietly changed its policies on “misinformation” in ads, allowing politicians to run ads that have already been debunked by independent, non-partisan fact-checkers. Put another way, Facebook is now okay with running political ads with known lies.

Hughes saw Warren’s tweet and commented in a quote tweet. “Mark, by deciding to allow outright lies in political ads to travel on Facebook, is embracing the philosophy behind Trumpism and thereby tipping the scales,” he wrote on Twitter.

There is a higher calling – to be a platform that won't allow political lies to spread. Employees should demand that kind of policy. It isn't partisan – it's the right thing to do.

This is not the first time Hughes has openly criticized Facebook. In May, he wrote an op-ed for the New York Times calling for a break-down and monitoring of Facebook by the government.