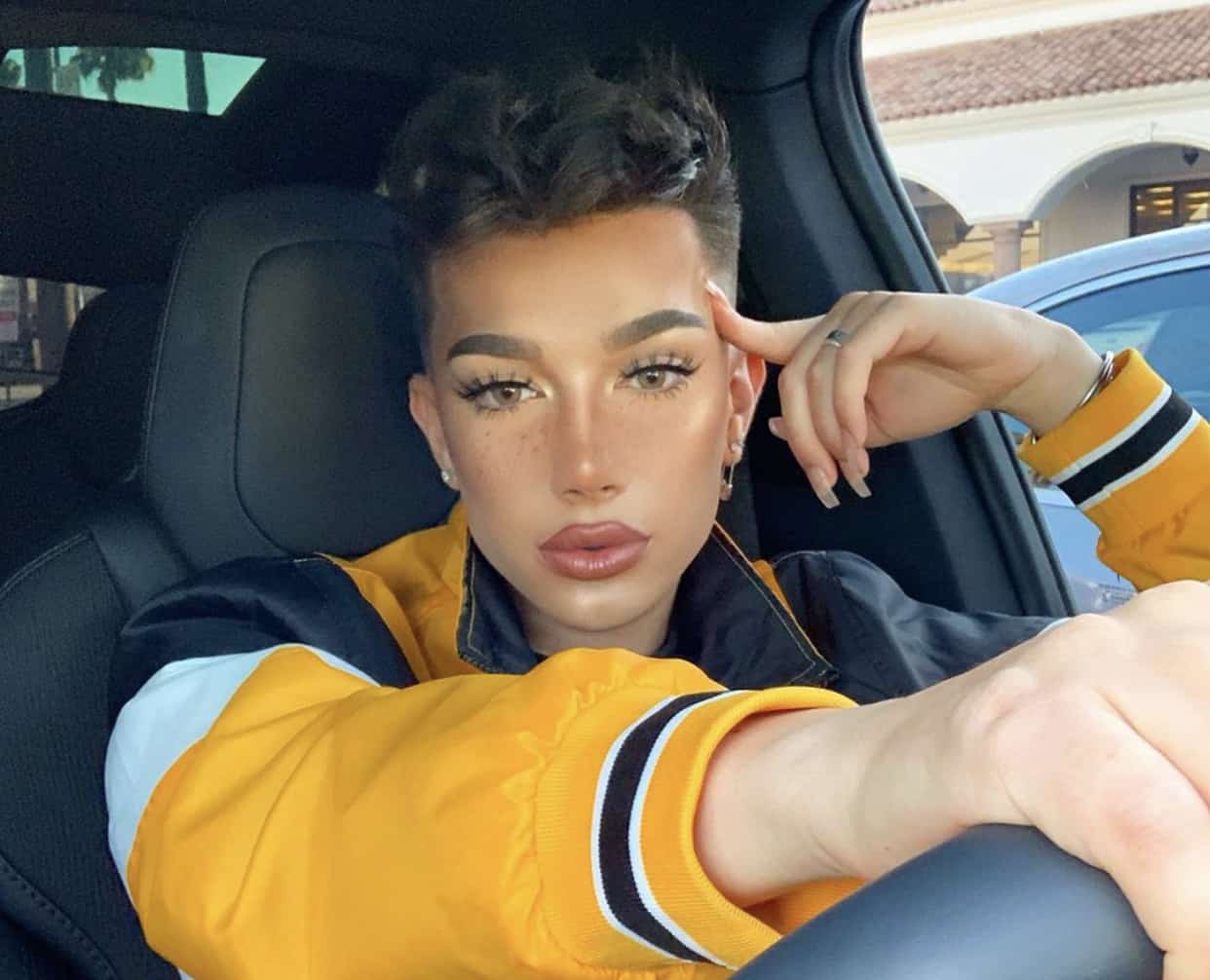 This year’s list of TIME’s 25 Most Influential People on the Internet included a handful of LGBTQ personalities and influencers including James Charles and Lil Nas X.

Gay Atlanta rapper Lil Nas X made the list for the first time this year. He made online waves by curating memes on his Twitter, releasing his hit track “Old Town Road” featuring country superstar Billy Ray Cyrus, and recently coming out online.

Joining Lil Nas X is gay beauty guru James Charles. Charles has been open about his sexuality since the start of his career when he was named the first male ambassador for CoverGirl. Since then, Charles’ following has grown to more than 15 million subscribers on YouTube.

Charles was recently part of an online feud with fellow beauty guru Tati Westbrook, which started over Charles taking part in a sponsorship from a hair growth supplement company that was in competition with Westbrook’s own company. The feud quickly became one of the most trending topics online, with both parties, as well as a handful of other YouTubers, making multiple videos on the topic.

Other people who made the list include Atlanta rapper Cardi B, LGBTQ ally Rep. Alexandria Ocasio-Cortez, Jada Pinkett Smith – whose daughter Willow Smith recently came out as bisexual – Ariana Grande, and President Donald Trump, who has attacked America’s LGBTQ community 117 times since becoming president in 2016.