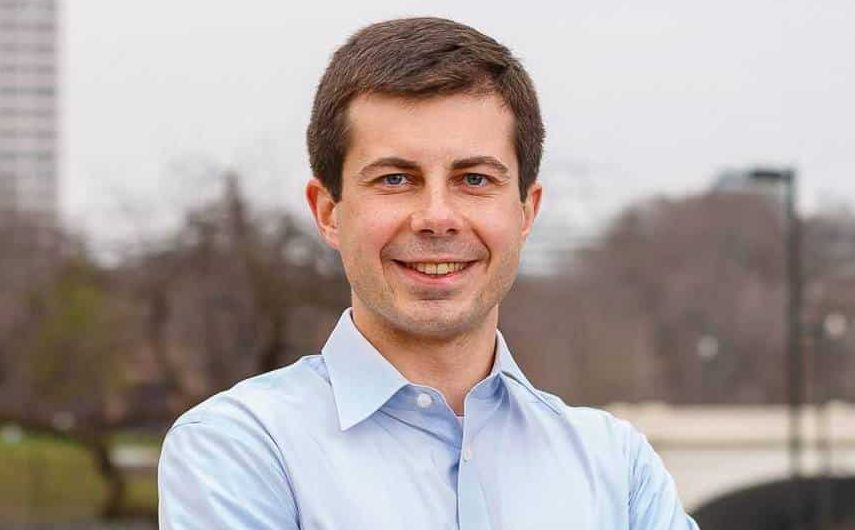 Openly gay Indiana mayor Pete Buttigieg has announced he will run for President in 2020, reported the Wall Street Journal.

The Afghanistan veteran emphasized his youth – he’s only 37 years old – in a video posted to social media announcing his presidential bid.

I launched a presidential exploratory committee because it is a season for boldness and it is time to focus on the future. Are you ready to walk away from the politics of the past?

“There’s a new generation of voices emerging in our country,” he continued, “walking away from the politics of the past and ready to deliver on our priorities… We’re ready for a fresh start.”

If he snags the Democratic nomination, he will become the first openly gay presidential nominee for a major party.  However, the odds don’t seem to be in his favor; the mayor even said so himself. In an email to his supporters, he said he was “aware of the odds” against him, as he’s a mayor of a town of around 100,000 people (South Ben, Indiana) up against high-profile Democrats like Elizabeth Warren and Kamala Harris.

“But I am exploring this run because I can offer a different experience and perspective than anyone else,” he continued. “I believe that at a moment like this, underdog campaigns will go further than the establishment would normally allow.”