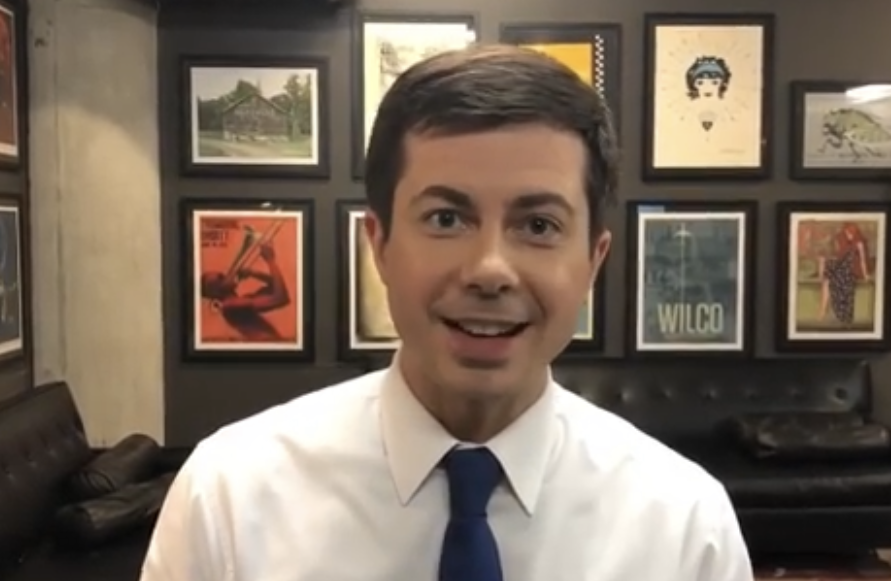 Gay Democrat and Presidential hopeful Pete Buttigieg rose to third in the polls of the crucial primary state of Iowa, according to Emerson Polling.

Buttigieg is polling at 11 percent in Iowa, following former Vice President Joe Biden at 25 percent and Senator Bernie Sanders at 24 percent. He places ahead of more established candidates, like Senators Kamala Harris, Elizabeth Warren, and Cory Booker, who have 10 percent, 9 percent, and 6 percent support, respectively.

Iowa is traditionally the first state to vote during Primary season, making the statewide results indicative of possible nationwide trends.

The Indiana mayor’s numbers are steadily rising. In a poll from January, Biden led with 29 percent support while Buttigieg was polling at 0 percent.

“[T]he biggest surprise in this poll is Mayor Pete. Last week we saw him inching up in our national poll, and now he’s in double digits in Iowa,” said Spencer Kimball, the Director of Emerson Polling. “America is going to be asking, ‘Who is Mayor Pete?’”

Among younger voters, Buttigieg comes in second behind Sanders, with 22 percent and 44 percent support, respectively.

“If Buttigieg is able to maintain his momentum, his candidacy appears to be pulling from the same demographic of young voters as Sanders, and that could become a problem for Sanders,” Kimball said.

On the nationwide scale, Emerson Polling puts Buttigieg in fifth place with 3 percent support trailing Sanders, Biden, Harris, Warren, and Beto O’Rourke. However, Buttigieg has passed the required threshold to have a spot in the Democratic Presidential debates, possibly giving him more nationwide coverage and support.

If he secures the Democratic nomination, Buttigieg will be the first openly gay Presidential nominee for a major party.