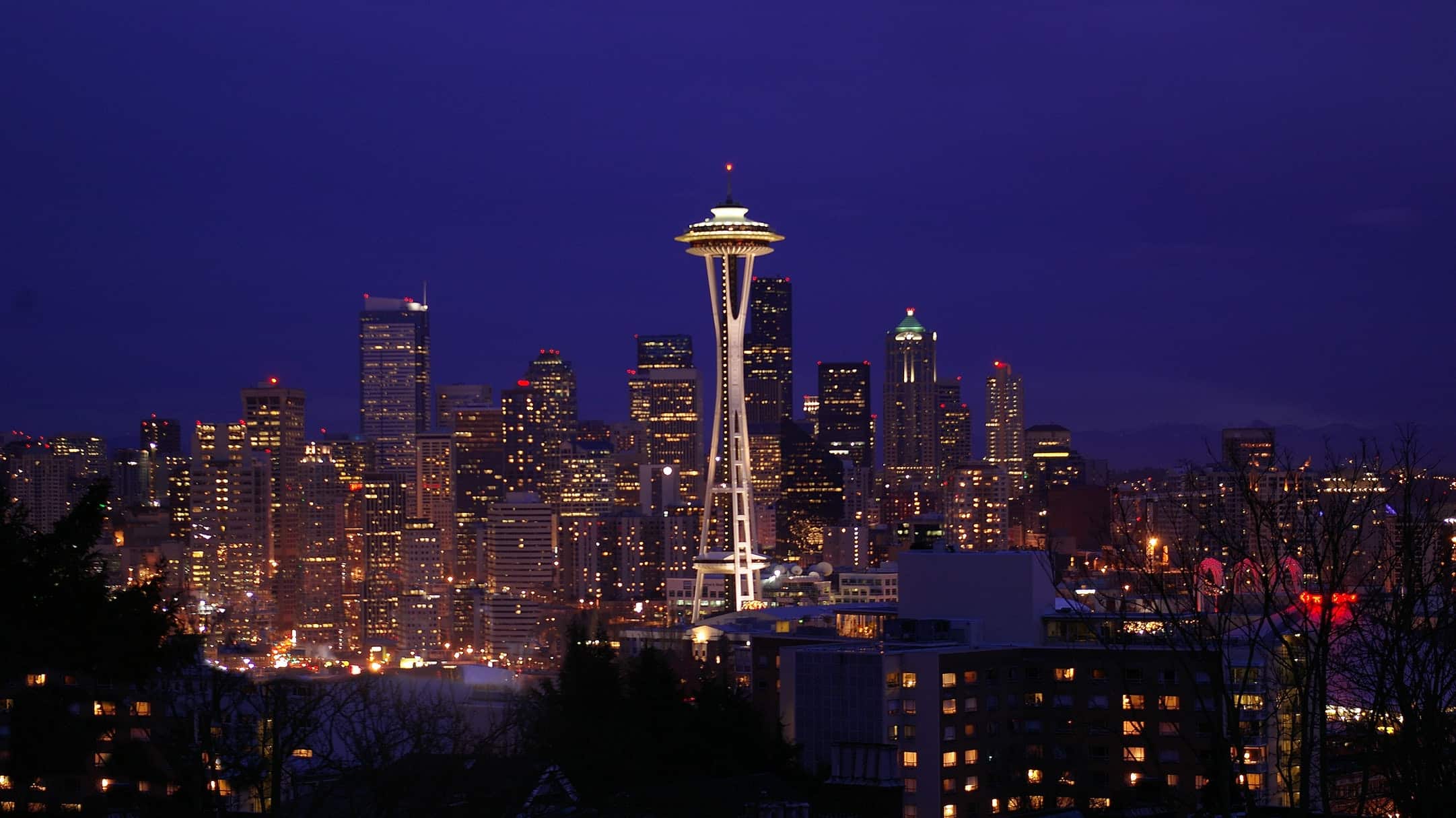 A gay man from Cameroon was attacked in Seattle after private photos of him and his husband were released online, the Seattle Times reported.

The two perpetrators– Christian Djoko and Rodrigue Fodjo-Kamden – were charged with malicious harassment after allegedly attacking the victim outside his house. Both are members of the local Cameroon community in Seattle.

A female house guest of the victim shared the intimate photos. She allegedly stole the victim’s phone, sent text messages and photos to relatives of the victims, and posted to them multiple social media sites.

One of the men allegedly held the victim’s wrists behind his back while the second man shook him to the ground, according to charging papers. The victim told police that his assailants called him derogatory homophobic names in French. Both the assailants and the house guest, who was also from Cameroon, told the victim he needed to change.

Malicious harassment, the charge facing the alleged assailants, is the hate crime statute in the state of Washington. The law defines it as “intentionally injuring, damaging property, or threatening someone because of his or her perception of the victim’s race, color, religion, ancestry, national origin, gender, sexual orientation, or mental, physical or sensory handicap.”

Homosexuality is currently illegal in Cameroon. According to charging papers, the victim soon received threatening phone messages following the release of the images.

After the victim obtained an order against the two assailants, he reported that his car had been vandalized with homophobic slurs and spray-painted penises. The victim also reported that his mother in Cameroon was assaulted following the release of the photos and that her house was damaged. He provided an image of a medical document showing injuries his mother sustained.

Djoko, 27, was arrested and is in jail in lieu of a $50,000 bail. Fodjo-Kamden posted bail two days after his arrest.