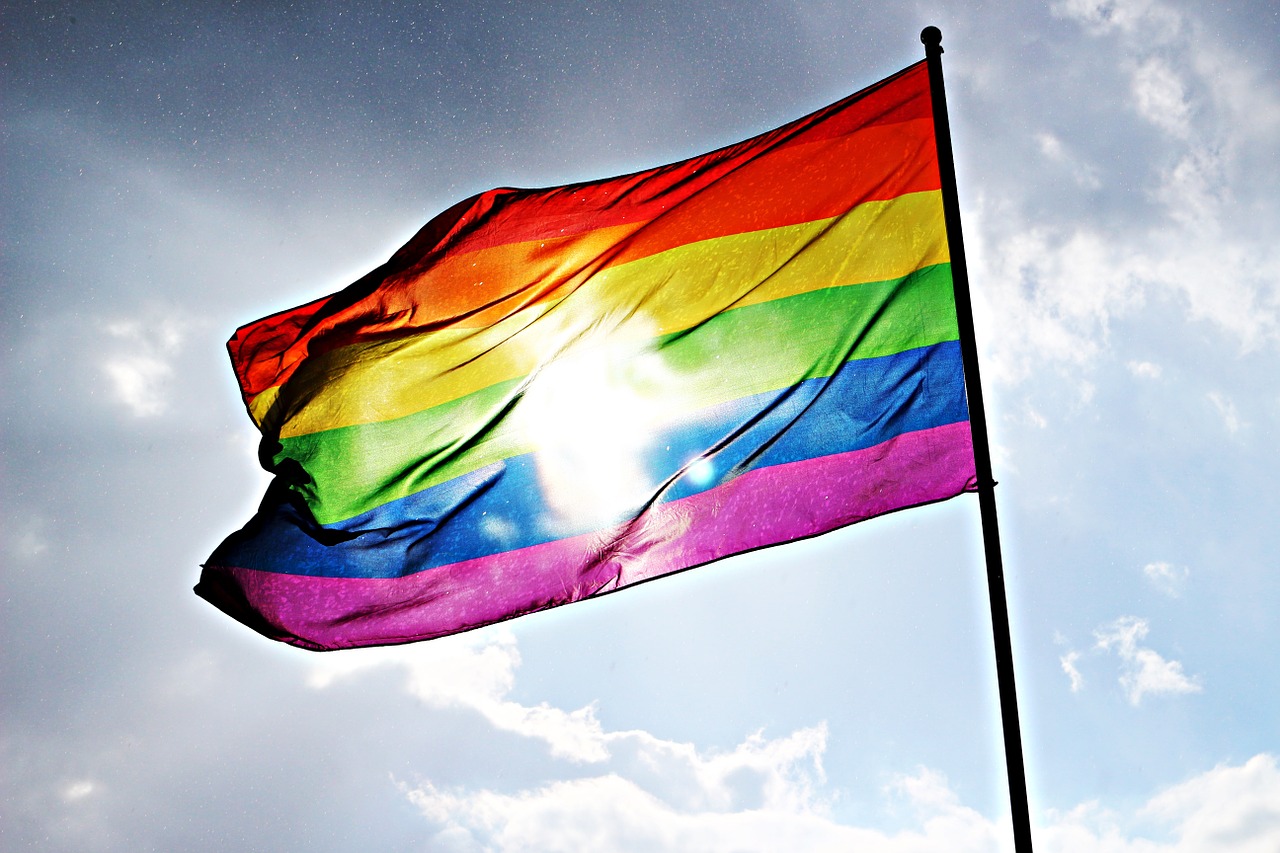 The first of what is expected to be a number of LGBTQ appointees in the Biden-Harris administration is veteran aide Carlos Elizondo.

In a statement, President-elect Joe Biden celebrated the diversity represented among the new appointees.

“Their dedication to overcoming the challenges facing our country today are rooted in their diverse backgrounds and experiences,” Biden said. “They will serve the American people and help build back better, creating a more just, equitable, and united nation.”