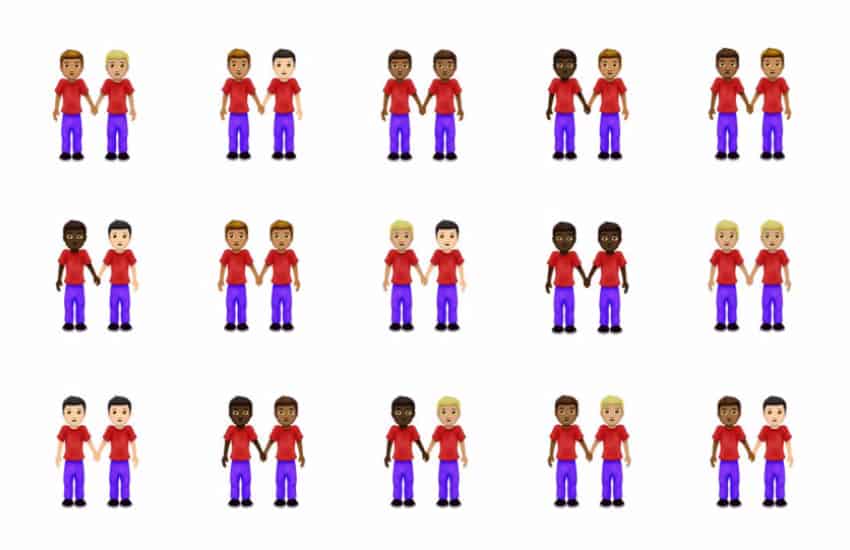 Unicode, the company responsible for choosing the emojis available to iPhones, Androids, and computers, announced 230 new emojis that will be available in October.

The disabled community will also see more representation on their keyboards, as blind people using canes and people in wheelchairs will soon be available as well.

However, despite the new additions, users have noted the lack of a trans flag emoji, as well as the bisexual, lesbian, pansexual, and asexual flags.

People have been demanding a trans flag emoji be included for months. One person even resulted to making a Twitter account, @transflagemoji, where they’ve tweeted Unicode once every three hours saying, “We have the ___ emoji, but not one for the transgender flag,” since October 2018, filling the blank with different emojis.

Currently, LGBTQ-inclusive emojis that are available are gender-neutral face emojis, which were introduced in 2017, and the Pride Flag.