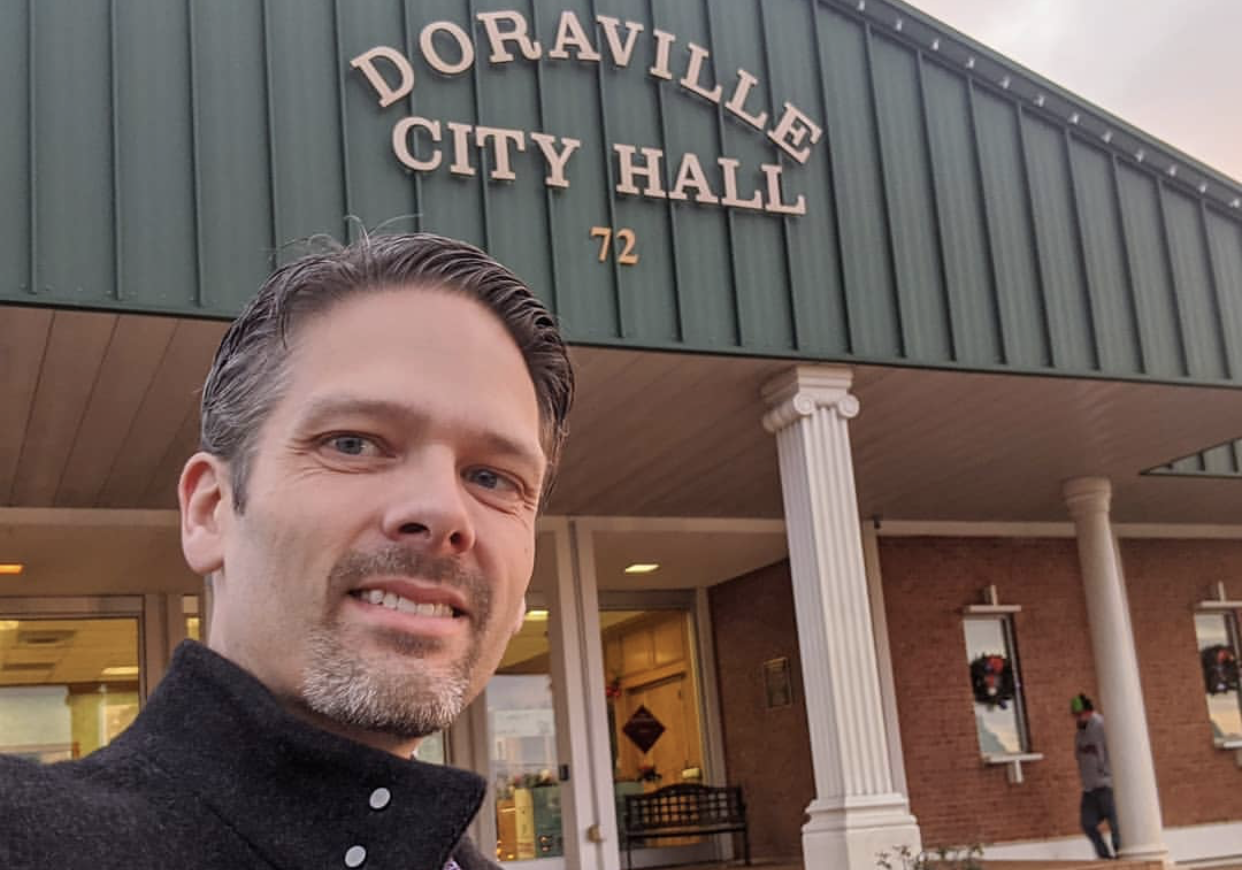 In Doraville, Joseph Geierman won the mayoral race, becoming the city’s first openly gay mayor. Van Johnson also won his mayoral race in Savannah. Kurtis Purtee will become the Alderman for District 6 of Savannah, as well, making him the first openly LGBTQ person to sit on the City Council.

Saying a few words after learning that I had won the election.

We are truly humbled by all the support we have received. It is amazing to see our democracy in action. This is just the…

“We are honored to work with these amazing leaders each year to advance fairness, safety, and opportunity for LGBTQ communities and people living with HIV in Georgia,” said Georgia Equality’s executive director Jeff Graham in a press release. “We want to send a clear signal going into the 2020 legislative session that we will proudly stand with and defend these champions against any challengers.”

The organization also issued early endorsement for out candidates Kim Jackson (SD-41) and Marvin Lim (HD-99), who are running for seats opened by retiring incumbents.

“Georgia voters will have the chance to elect more openly LGBTQ incumbents and candidates than ever before when they go to the polls in next year’s elections,” Graham said. “LGBTQ voices in the legislature are critical to our efforts to pass protections from discrimination and hate crimes, to decriminalize HIV, and to ban conversion therapy.”