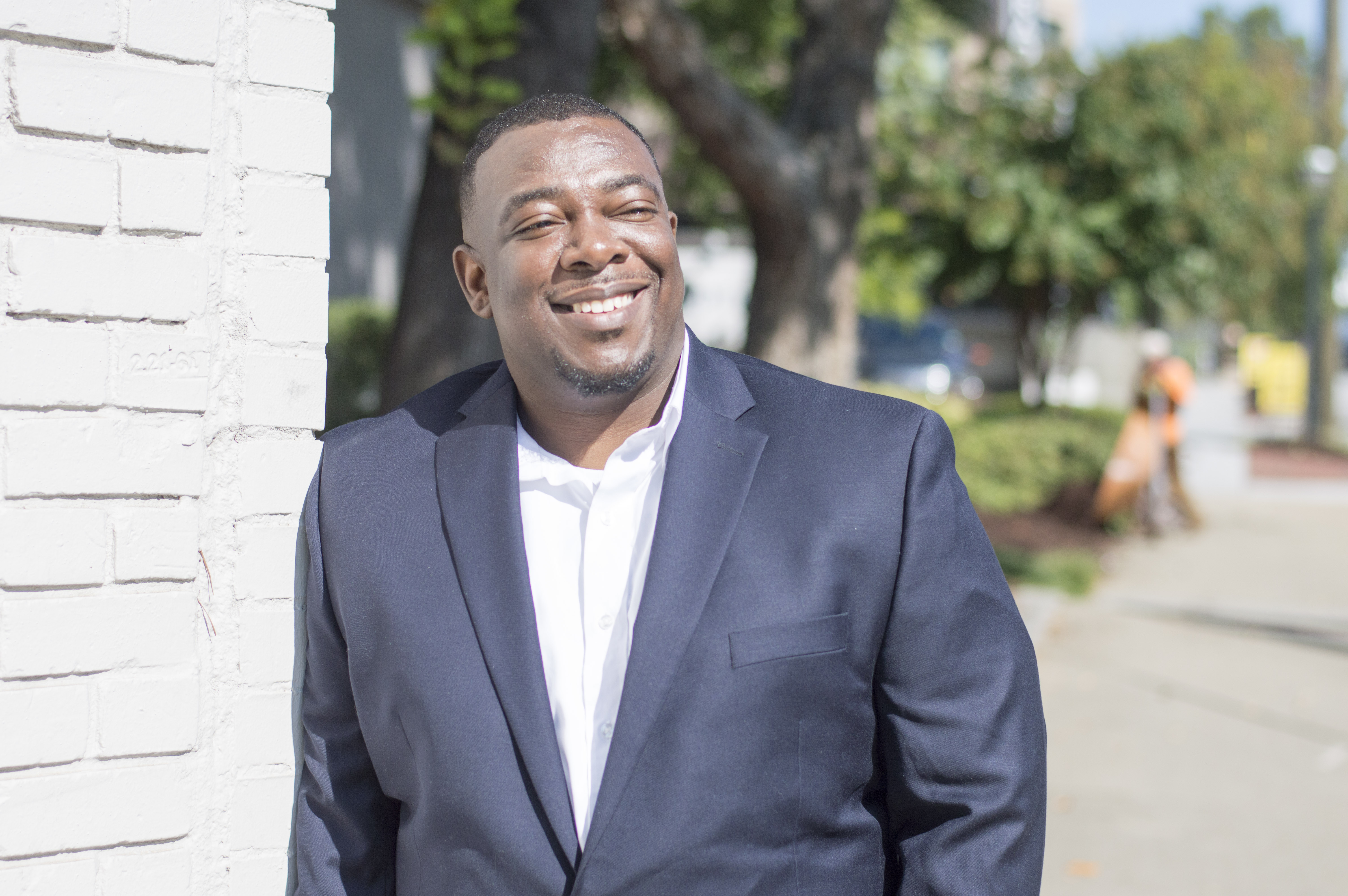 LGBTQ advocacy group Georgia Equality filed an amicus brief in several cases that will be determine whether employment discrimination on the basis of sexual orientation and gender identity is covered under Title VII of the Civil Rights Act of 1964.

The organization filed the independent “friend of the court” brief in the case Gerald Lynn Bostock v. Clayton County, Georgia – along with two other related cases – to highlight the important of protecting Georgia’s LGBTQ community from discrimination in the workplace.

Gerald Bostock, the plaintiff of the case, was an employee at the Juvenile Court of Clayton County, Georgia and participated in a gay recreational softball league during his time there. According to the petition, his participation “and his sexual orientation were openly criticized by someone with significant influence in the Clayton County court system.”

Bostock was fired in June 2013 for “conduct unbecoming of a county employee,” but he insists that he never engaged in misconduct and was terminated for being gay. He then sued the county for violation of Title VII of the Civil Rights Act of 1964, which prohibits workplace discrimination on the basis of sex.

Georgia Equality’s brief argues that because Title VII prohibits sex discrimination, it should also include “discrimination arising from an employee’s sexual orientation or transgender status.” The brief further includes “unique risks LGBTQ individuals face” that are worsened without protection from workplace discrimination.

“Allowing workplace discrimination against LGBTQ workers would lead to more harmful harassment of LGBTQ people,” the brief reads. “Employment discrimination threatens the economic security of LGBTQ people and their families… exacerbates the risk of violence faced by LGBTQ individuals… [and] contributes to poorer mental health.”

“Employment discrimination is a real issue impacting the lives of millions of LGBTQ Americans and their families – this includes the estimated 360,000 Georgians who identify as LGBTQ,” said Georgia Equality Deputy Director Eric Paulk. “The court should affirm nationwide legal protection based on their sex because no one should endure discrimination or harassment based on their sexual orientation or gender identity.”