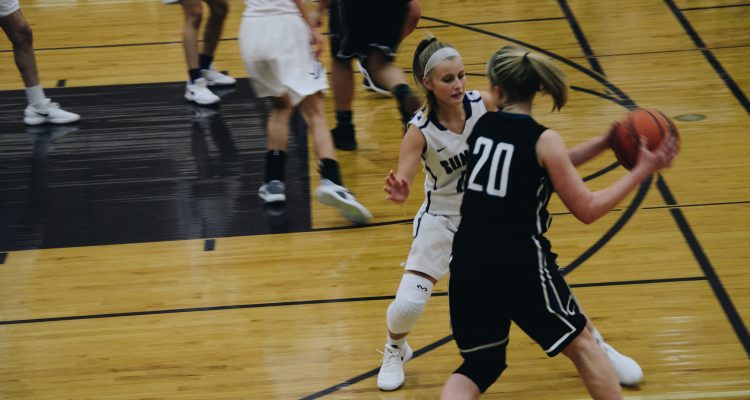 Georgia lawmakers passed House Bill 1084 Monday night, establishing an oversight committee to determine whether transgender girls should be able to compete on girls’ sports teams in schools across Georgia.

The bill was passed just hours before the end of the legislative session. While not an outright ban, the commission will allow for the decision to allow trans girls to compete to be left up to the Georgia High School Association.

“The Georgia High School Association has memberships, and those members would be in high schools,” Freddie Powell Sims, a Democratic senator in District 12, told WALB 10. “Those high schools are a part of the association. They’ve been confronted with these types of issues for a while, but again, are we far enough along in the physical mental science of dealing with the youth to make it safe for them to become competitors? So right now, we need to leave it up to those individuals like the high school association that deals with young people all the time.”

The commission has drawn the attention and criticism of LGBTQ advocacy groups.

“Everything about this legislation and the way it was passed demonstrates an intent by Gov. Brian Kemp and Republican legislative leaders to evade accountability for hurting Georgia’s transgender youth,” said Cathryn Oakley, the Human Rights Campaign’s (HRC) State Legislative Director and Senior Counsel. “By amending this bill on the last day of the session to focus on transgender students, they prevented the people actually impacted from speaking out as to why this is wrong. By passing it after midnight, they evaded immediate scrutiny for taking a shameful vote. And by punting the decision to a newly created athletics committee, they get to pretend their hands are clean once specific, discriminatory policies are put into place.”

Jeff Graham, the Executive Director of Georgia Equality, echoed this sentiment on Facebook.

“This bill poses great harms to transgender students and contains similar language to the law vetoed by Utah Governor Spencer Cox, whose veto statement holds true to this bill as well: ‘The bill was substantially changed in the final hours of the legislative session. There was no public input, and this lack of time and input has serious legal and financial implications as well. I believe in process, and this was a poor process,’” Graham said. “While a commission is marginally better than an outright ban, we must denounce the establishment of this oversight committee for what it is– a political attempt to score points on the backs of young people who just want to be left alone and allowed to play sports with their friends.”

Utah Gov. Cox and Indiana Gov. Eric Holcomb both recently vetoed similar bills banning trans students from participating on teams consistent with their gender identity. These bills come in the midst of a historic wave of anti-trans legislation. In 2021, a record 34 states introduced 147 anti-transgender bills, according to HRC.