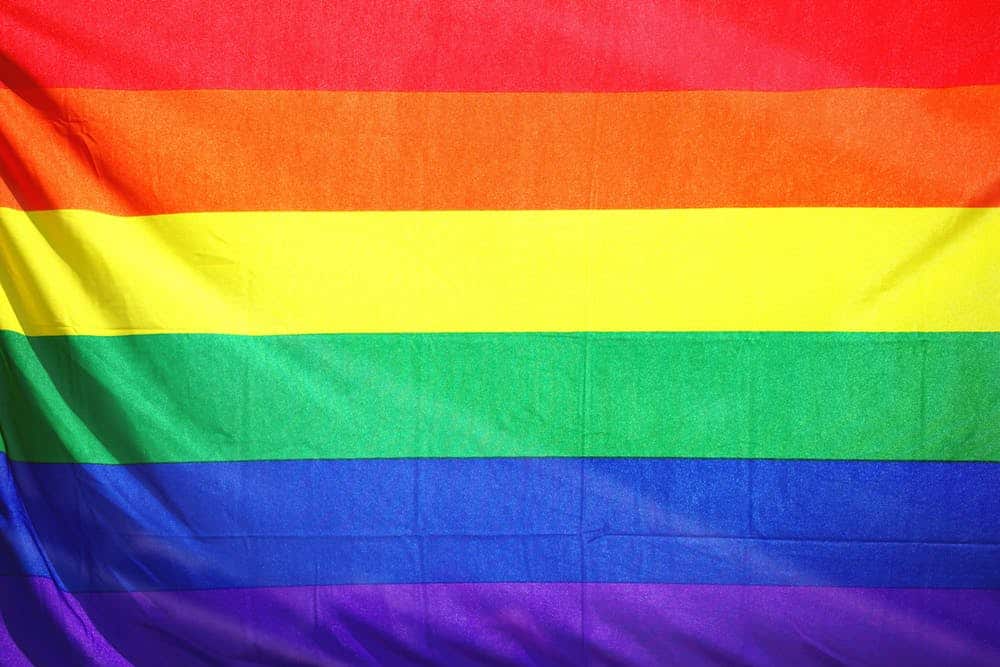 The Human Rights Campaign (HRC) released their fifth annual State Equality Index (SEI), which looks at state legislation and determines the level of LGBTQ equality in all 50 states. According to the SEI, more than half of states have low levels of LGBTQ equality.

According to the report, 21 bills were passed relating to LGBTQ equality last year nationwide. 210 “good” bills and 110 “bad” bills were introduced by state lawmakers.

The two “building equality states,” Utah and Wisconsin, have a wide variety of LGBTQ protection within the state, not consistent enough to receive a higher ranking.

The lowest ranking, “high priority to achieve basic equality,” saw the most representation with the remaining 28 states – including Georgia – and D.C. falling under this category. That means over half the country are areas that are most likely to have anti-LGBTQ legislation and religious refusal of pro-LGBTQ laws.

The report also looked at the distribution of different kinds of LGBTQ legislation, like laws pertaining to HIV/AIDS, hate crimes, anti-conversion therapy, and workplace discrimination protections.

“LGBTQ people still face the sobering reality that their rights are determined by which side of a state or city line they call home,” Griffin said. “As this year’s State Equality Index makes clear, the time has come for us to do away with this patchwork of state laws and to protect all LGBTQ people by passing the Equality Act.”