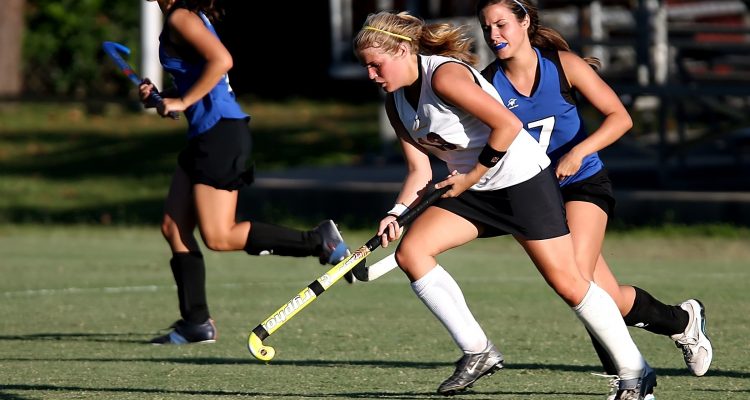 The Georgia Senate has passed SB 435, legislation preventing transgender students from participating on gendered sports teams that align with their gender identity.

According to the AJC, the Senate backed the measure along party lines with a Republican-led vote of 32-22. This is the first time a bill similar to this has had a vote by the full Senate chamber.

The bill was introduced by Sen. Marty Harbin as a way to create “fairness” for girls who play school sports. Advocacy organizations like the New Georgia Project, however, say that the bill is an “assault on transgender youth.”

“This transphobic piece of legislation intentionally misrepresents everything we know about gender in order to discriminate against transgender student athletes – specifically trans girls,” Maxsim Ealy, NGP’s Communications Specialist, said in a statement. “These aren’t professional, or even amateur, athletes we’re talking about here. These are children. The point of participating in extracurricular activities like football or basketball is to teach the principles of determination and teamwork. This legislation only teaches students that transgender people deserve discrimination for no other reason than their desire to play a game.”

“Not only is this horrible, but it also potentially violates Title IX of the Education Amendments of 1972,” they continued. “Title IX prohibits discrimination on the basis of sex, gender identity, sexual orientation, or pregnancy, in any education program or activity receiving federal assistance.”

If passed by the Georgia House of Representatives and signed into law by Gov. Brian Kemp, the law would impact public and participating private schools in Georgia.

Sen. Kim Jackson, Georgia’s first LGBTQ State Senator, recalled her experience in youth sports as a lesbian woman on the floor, likening the character attacks on gay athletes to SB 435.

“In the early 2000s, adults said really cruel things to me about gay athletes,” she said. “They made straight athletes feel afraid by suggesting a gay athlete would touch them inappropriately during games. As I stand here today, the very same accusations and mischaracterizations that were hurled at me 20 years ago are not being used to harm a new generation of children. I want you to know that they were wrong to be afraid of us and to deny our dignity then. And they are wrong to be afraid of you and to deny your dignity now.”

In a May 2021 interview with Georgia Voice, Shannon Clawson, the Outreach Manager at Georgia Equality, called bills like SB 435 “solutions in search of a problem.” Harbin, who took no questions from colleagues during the debate, has appeared to confirm this, as he has said he was not aware of any real transgender students who took the spots of cisgender girls on school sports teams.

The bill now goes to the House for consideration. The House currently consists of 107 Republicans and 77 Democrats.