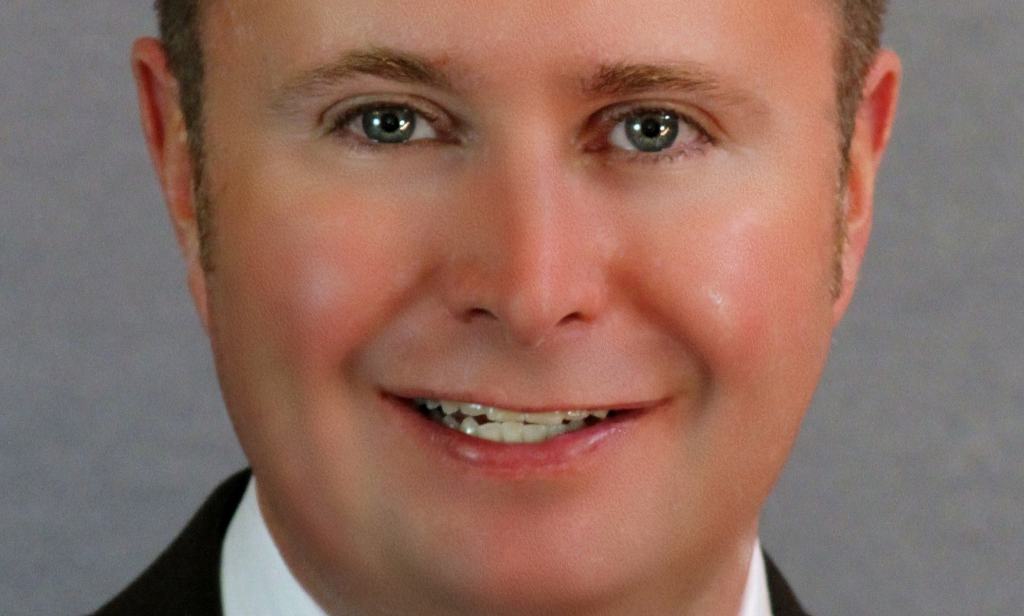 Last summer, House Speaker David Ralston (R-Blue Ridge) told fellow House Republicans that he wanted to adopt a Pastor’s Protection Act that would ensure no faith leader can be forced to perform a same-sex wedding. This morning he got his wish, as state Rep. Kevin Tanner (R-Dawsonville) introduced House Bill 757.

The bill is seen by many as an alternative to Josh McKoon’s so-called “religious freedom” bill, SB 129, which has proved far more controversial. Georgia Pol’s Jon Richards says a quick passage of the measure in the House is expected, although what happens to it in the Senate is more uncertain.

Here’s the details per Georgia Pol:

The first provision protects ministers and other religious practitioners from being force to solemnize marriages in violation of their Second Amendment right to freedom of religion under the Georgia or U.S. Constitutions. While this right is widely recognized already, this portion of the bill further protects pastors from a possible breach in the wall between church and state.

The second major provision of the bill relates to the use of property owned by a church or religious organization, and protects that property from being used for a purpose the organization objects to. The measure applies to tax exempt organizations which are “a church, a religious school, an association or convention of churches, a convention mission agency, or an integrated auxiliary of a church or convention or association of churches.” An example of where this section might apply would be if a LGBT couple wanted to use a church facility as the site of a marriage, even if that marriage would be performed by someone not affiliated with that facility.

The final provision of the act prevents governments from requiring a business to be open on Saturday or Sunday, the two days of rest already listed in the Georgia Code. As an example of how this section would apply, based on a real law in Brazil, government could not force a gas station operated by Seventh Day Adventists to be open on Saturday, the day of rest for that denomination.

The only section raising eyebrows is Section 3 (referred to in the Georgia Pol excerpt above as the second major provision), which says in part, “No religious organization shall be required to rent, lease, or otherwise grant permission for property to be used by another person for purposes which are objectionable to such religious organizations.”

Here’s our take on such a bill from last summer, at least as far as it relates to the provision protecting clergy from being forced to perform same-sex weddings:

Georgia Voice found instances in the (not so distant) past of faith leaders refusing to perform interracial marriages as well, and doing so without consequence. And even the Family Research Council, who are designated as an anti-LGBT hate group by the Southern Poverty Law Center, have a page on their website dedicated to assuring members of the clergy and other concerned parties.

“Churches and ministers have solid protection under the First Amendment,” it reads. “At time of publication, there is no appreciable risk that clergy would be compelled by a court to host or perform a same-sex ceremony.”

They then go on to list the specific protections under the First Amendment.

“I appreciate that the debate has turned toward addressing some of the specific concern that some members of the faith community have expressed, however I do have my own concerns about this bill and how it may be implemented.  I still feel that the best way to address this issue in a way that is fair to people of faith, the LGBT community and others who fear discrimination is to bring all parties together and craft a comprehensive nondiscrimination law.”

UPDATE 5:20 p.m.: Anthony Kreis gave us some further analysis on the bill:

“My initial concern is that it creates a new exemption in the Georgia Fair Housing Act and could undermine local nondiscrimination protections for for LGBT persons in housing by religious organizations that are in the housing market. Additionally, it creates a potential carveout in local nondiscrimination protections for religious organizations that open up their spaces to the general public to rent for secular activities. For example, a religious organization could rent out space for birthday parties but decline to rent to a LGBT person for a birthday celebration by citing a religious objection notwithstanding a possible local LGBT nondiscrimination law.  The third concern is that it does not distinguish any limiting principle to the rule, namely not giving a free pass to religious organizations which receive public funding that might come some condition to serve the general public. Ultimately, the biggest issue is not that this bill can’t be tweaked to address everyone’s concerns– the issue is that this looks like the beginnings of a nuanced civil rights bill complete with some exemptions for the religious– but without any protections for LGBT Georgians. It could mark the beginning of a real opportunity to enact a comprehensive civil rights law if legislators will allow it. “