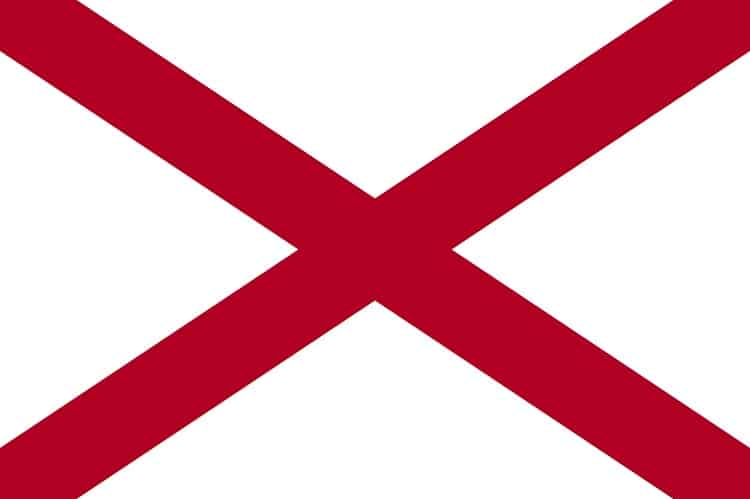 LGBT activists and attorneys often compare laws banning same-sex marriages to laws banning interracial marriages, a practice struck down by the U.S. Supreme Court in 1967 in the case Loving v. Virginia. Now some judges in Alabama are taking that comparison to heart and appear to be using a long-forgotten amendment from the segregation era to get out of issuing marriage licenses altogether.

The Associated Press reports that judges in at least nine of Alabama’s 67 counties have quit issuing marriage licenses since the U.S. Supreme Court struck down same-sex marriage bans nationwide in June. They’re able to do so thanks to a 1961 provision passed by an all-white state legislature that includes the following line: “Marriage licenses may be issued by the judges of probate of the several counties.”

“The Alabama judges are relying on the fact that the statute at issue is permissive,” says Merritt McAlister, president of the Stonewall Bar Association and a partner at Atlanta law firm King & Spalding. “The use of ‘may’ rather than ‘shall’ suggests, they argue, that it not their obligation to issue marriage licenses to anyone.”

Nick Williams, a Baptist minister and probate judge in Alabama, is one of the judges who have left the marriage business, saying that issuing such licenses to same-sex couples would violate his Christian beliefs and that he would go to jail rather than issue the licenses.

“It is a religious freedom issue, but more than that, I believe it is a constitutional issue,” Williams told the AP, who report that the issue has created a region in southwestern Alabama where marriage licenses aren’t available for 78,000 people, leading some couples to drive for hours to get the licenses. So far, no one has sued the judges.

But is there a similar law in Georgia that could allow probate judges to get out of the marriage license business in order to avoid issuing licenses to same-sex couples? McAlister tells Georgia Voice that at first glance it doesn’t appear that we have an equivalent law here.

“In Georgia, there are several provisions related to marriage and the duties of our probate courts and clerks, and they appear to speak in mandatory terms,” she says, citing one such statute describing the duties of clerks and probate judges acting as clerks that it is, “the duty of clerks . . . [t]o grant marriage licenses.”

“That does not leave a lot of room for the clerks/judges to say they are not required to issue marriage licenses,” she says.

There is one provision in Georgia law that uses the word “may” instead of “shall” but McAlister says it appears designed to eliminate the waiting period, not to make the issuance of marriage licenses discretionary.