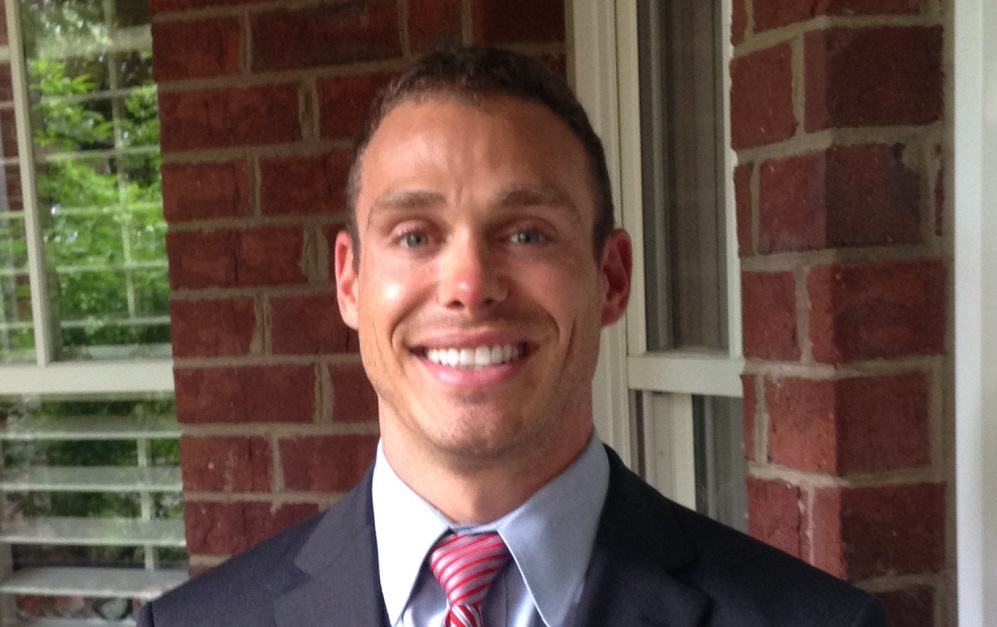 The recent monumental Supreme Court decision has made for an exciting and energetic summer. However, the decision has also allowed our community to harness this energy for another important battle: Equal treatment and nondiscrimination.

The corporate community, large and small, is among the leaders advancing nondiscrimination protections for the LGBT community. Why is that? It is because businesses succeed when they have access to the best and brightest talent. State and corporate policies play a major role in determining whether strong potential employees want to remain in a state like Georgia.

Georgia’s economy is one of the largest economies in the nation. Fifteen Fortune 500 companies call Georgia home, and our state is number two in the nation for entrepreneurial activity. In the last five years companies such as Kia, Caterpillar, Porsche, Mercedes, Baxter, Pinewood Studios, and Comcast have relocated or expanded in Georgia.

All these resources and activities provide our movement with an incredible opportunity to capitalize on this momentum. LGBT nondiscrimination is critical to making Georgia the number one destination for innovative new businesses.

It is clear that our state’s “job creators” are moved by the words of economist Richard Florida: “Diversity—an openness to all kinds of people, no matter their gender, race, nationality, sexual orientation, is not a private virtue, but an economic necessity.”

The punishment was swift and harsh; it cost the state over $250 million in economic activity. Conferences pulled out of Indianapolis, technology companies refused to expand, sporting events were put at risk, and boycotts were threatened. This “parade of horribles” in Indiana had resounding effects nationwide.

Thankfully, leaders in Georgia were watching. The effort to pass religious liberty legislation without nondiscrimination protections died in the Georgia state legislature in the wake of Indiana. The message was crystal clear: there are severe economic consequences when you pass discriminatory legislation.

Our Republican state leadership has rightly touted our state as the “best place to do business” (as named by CNBC in 2014). If discriminatory legislation is going to affect this distinction, these leaders are going to listen. If greater nondiscrimination efforts can make our state even more economically competitive for job growth and wage increase, then we have an opportunity to gain new allies in the fight for equality and equal treatment.

It is time for our state to listen to the job creators: discrimination of any kind is wrong, and it’s bad for a growing economy.

​Allen Fox is chairman of the Georgia Log Cabin Republicans and director of Competitive Georgia, a nonprofit dedicated to growing Georgia’s economy by advocating LGBT nondiscrimination.