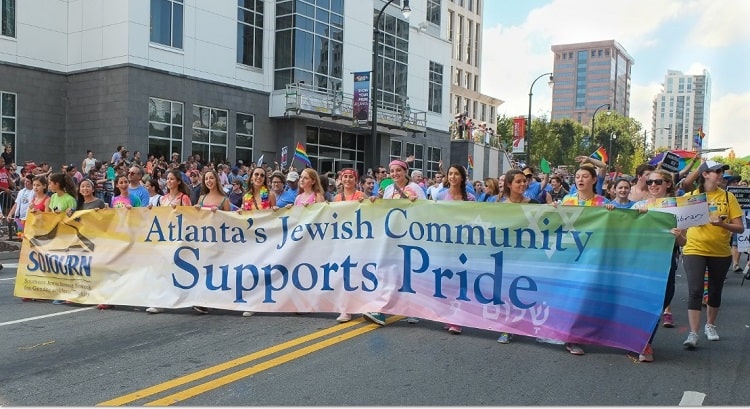 And your 2015 Atlanta Pride grand marshals are…

The Atlanta Pride Committee has announced the honorees that have been chosen as grand marshals of the 2015 Atlanta Pride Parade. APC received 70 nominations this year, the most they’ve ever received in a single year, and these are the ones who made the cut:

“The honorees for 2015 represent a wonderful cross-section of the work being done in our LGBTQ community,” said Atlanta Pride Committee executive director Buck Cooke in a statement. “From Pride organizing to transgender activism, from education to commerce, these individuals are changing the way that LGBTQ Georgians live their lives and experience equality across our state.”

APC incoming executive director, Jamie Fergerson, added, “Our grand marshals are individuals and organizations who are working tirelessly – and often thanklessly – to advance social, legal, and economic justice for LGBTQ individuals and allies. Their dedication to service is an inspiration and a call to action for all members of our community to find a way to make a positive change in the world. Atlanta Pride seeks to recognize the Grand Marshals’ contributions and highlight the areas in which we have made progress towards equality as well as those areas in which we are still working
towards fairness and equality.”

Community Smith will host an invitation-only shindig to honor the grand marshals in a few weeks.