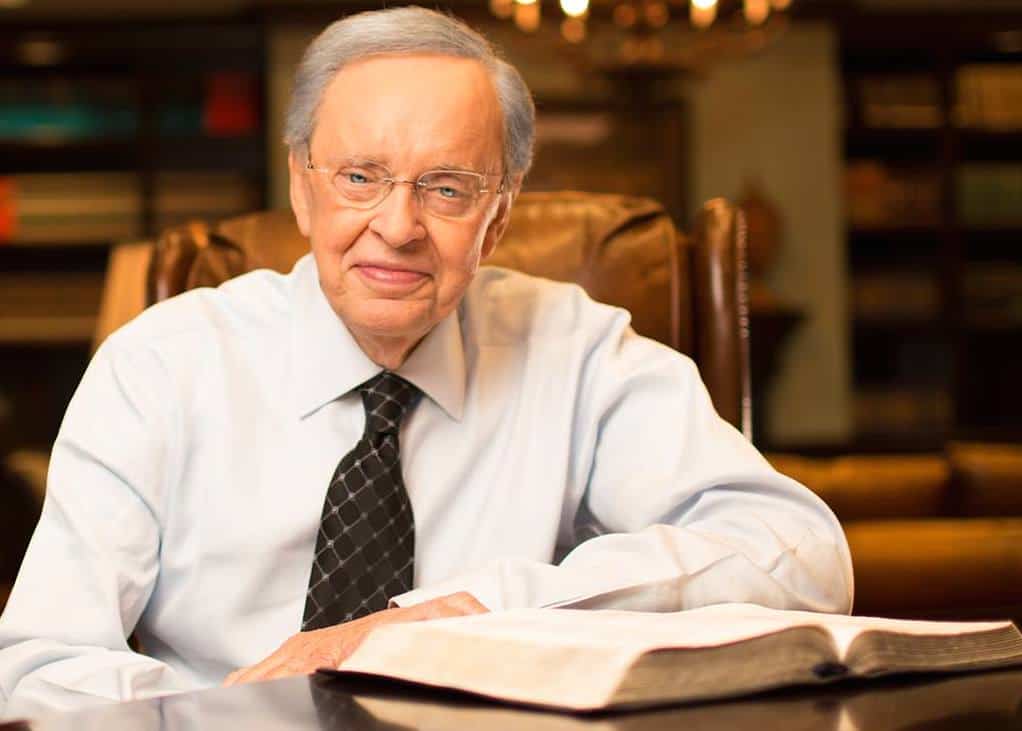 Rev. Charles Stanley, the renowned senior pastor at megachurch First Baptist Church Atlanta and founder of In Touch Ministries, has decided to turn down an award from the Atlanta chapter of the Jewish National Fund after criticism was raised by many LGBT activists and allies.

Stanley, whose anti-gay views include opposition to same-sex marriage and believing AIDS was punishment to gay and bi men, was to receive the prestigious Tree of Life Award at the annual Jack Hirsch Memorial Breakfast on April 23. The award is given to honor people who are devoted and show a strong commitment to helping Israel.

The Atlanta-based Southern Jewish Resource Network for Gender and Sexual Diversity (SOJOURN) led a campaign urging JNF to pull the award for Stanley because of his anti-LGBT views.

One of his more infamous opinions includes telling a mother her gay son won’t go to heaven, as seen in this video:

“Charles Stanley has, for many decades, made virulent comments about gay people that have been incredibly damaging,” Rebecca Stapel-Wax, executive director of SOJOURN, told the Atlanta Journal-Constitution. “He has a pulpit that is gigantic and therefore, has the power to influence so many. As we all know, when people are alienated from their family, friends, community and faith, especially faith, they can be self-destructive or just not reach their potential as a human being.”

Rabbi Josh Lesser of Congregation Bet Haverim, a synagogue founded by LGBT Jews, said he believes the award was about JNF “still trying to court the Jewish dollar.”

According to the AJC, Stanley told JNF  “that because of his deep love for Israel, and his reluctance to be a point of controversy and conflict within the Jewish community, he has declined to be recognized at the Jack Hirsch Memorial Breakfast in Atlanta, on Thursday.”

We are pleased with the news that Dr. Charles Stanley has informed the Southeastern Region of the Jewish National Fund that he has declined to be recognized at the Jack Hirsch Memorial Breakfast on Thursday, April 23. We are grateful for the strong support of hundreds of rabbis, community leaders, and community members from around the country and in the Southeast. We look forward to a productive dialogue with JNF in the coming weeks and building our relationship together to support the local Jewish and LGBTQ communities and Israel.

In 1991, when Stanley’s church was located in Midtown, the Atlanta Pride parade marched in front of the church. Stanley and church officials had hired security guards on horses to keep the Pride marchers off the church property while parishioners yelled hurled anti-gay slurs as they marched past. Across the street, Saint Mark United Methodist Church greeted the marchers with cups of water and the message, “Everyone is welcome at Saint Mark.”