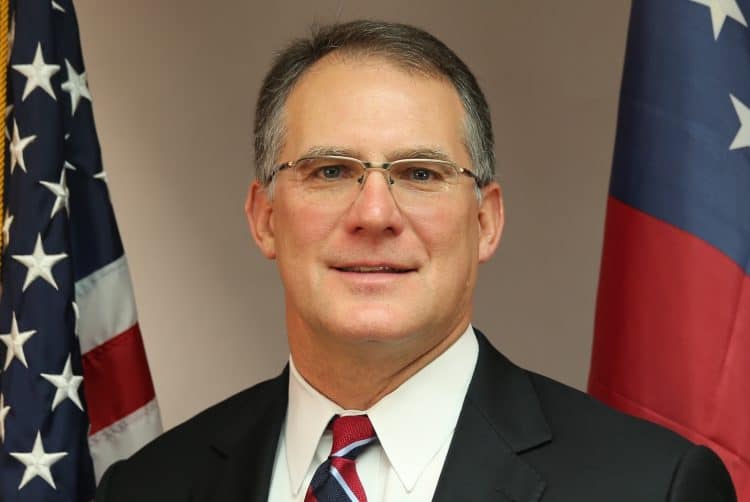 That anti-LGBT amendment to a Georgia adoption bill might just be dead in the water. Senate Rules Committee Chairman Jeff Mullis (R-Chickamauga) announced that House Bill 159 would be sent back to the Judiciary Committee for more work because the bill had become too “extreme.”

Sen Mullis said the adoption bill “went a little extreme and we are going to moderate that somewhat.” #gapol

Georgia Voice learned of the bill’s move back to committee after Georgia Equality cancelled a press conference scheduled for 1:30 p.m. Tuesday at the Capitol. The LGBT advocacy group’s executive director Jeff Graham was to join Families First CEO Kim Anderson and Chris 180 President and CEO Kathy Colbenson to speak out against the bill.

“They sent it back with no commentary other than that it needs more work,” Graham told Georgia Voice via text. “That’s why we’re not commenting until we know more about what will come.”

The amendment, proposed by state Sen. William Ligon (R-Brunswick) last Thursday, would allow private adoption agencies that receive state funding the ability to refuse to place children with LGBT couples. LGBT groups fought back against the language, calling it discriminatory. The Division of Family and Children Services said the move would cost them hundreds of millions of dollars in federal aid. And Georgia Gov. Nathan Deal weighed in against the amendment on Monday.

“I would hope they would reconsider the addition to this language that could put the whole bill in jeopardy,” Deal told the Atlanta Journal-Constitution on Monday.

There is a Senate Judiciary Committee meeting scheduled for 4 p.m. today. It is unclear if HB 159 will be on the docket. The committee meets again at 4 p.m. Wednesday and Thursday.

UPDATE 2:20 p.m.: The office of Senate Judiciary Committee Chairman Jesse Stone (R-Waynesboro) tells Georgia Voice that HB 159 will not be on the agenda today. Tuesday and Wednesday’s meetings are subcommittee meetings, so the earliest the bill may be added is Thursday when the full committee meets.