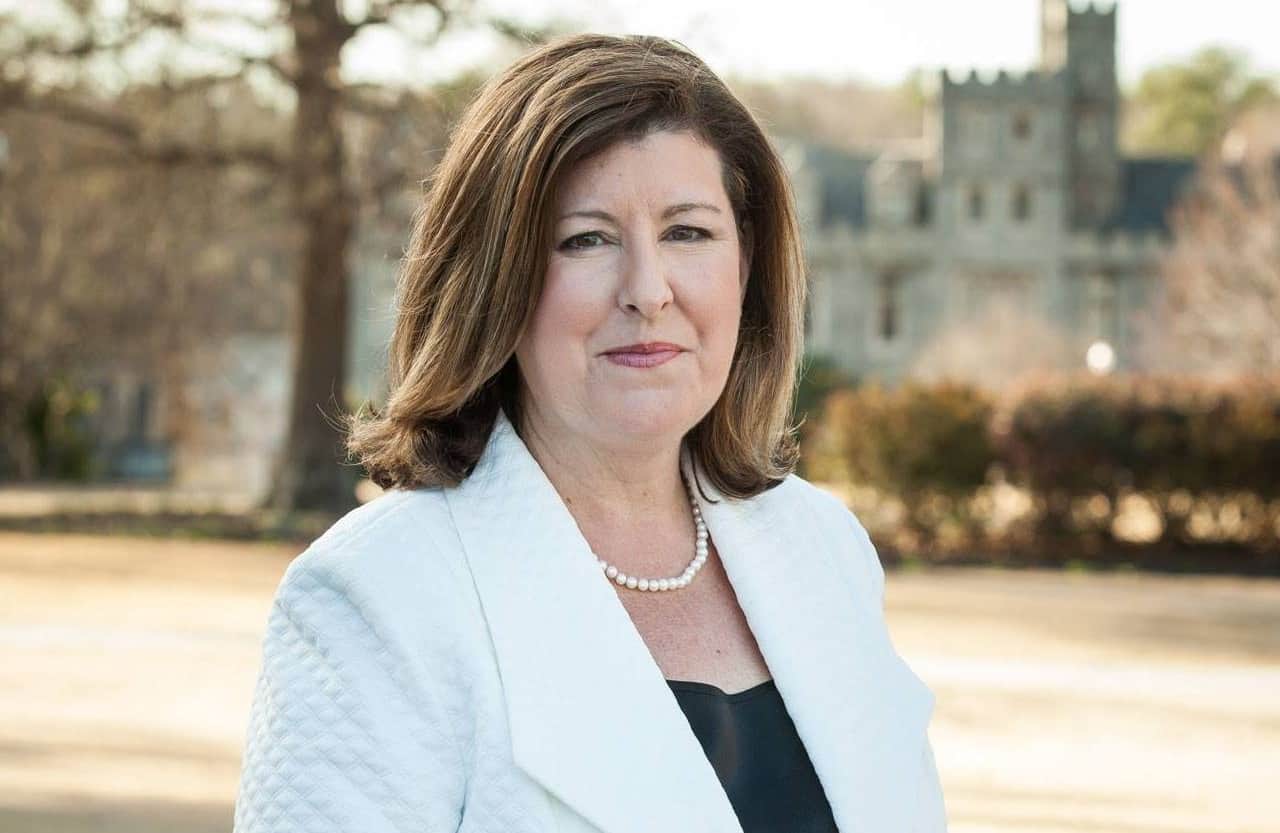 Former Georgia Secretary of State Karen Handel pulled out a win against Democratic upstart Jon Ossoff on Tuesday in the most expensive House race in US history. Handel was up 52.5 percent to 47.5 percent with 81 percent of precincts reporting as of the latest figures, with Handel ahead by over 11,000 votes.

Handel in recent days appeared to double down on her stance against gay adoption, telling the mother of a LGBT daughter and a Reporter Newspapers writer that her “faith calls me to a very different place on this issue.” She also came out against gay marriage and civil unions in her 2010 race for Georgia governor.

Chants of “not my Congresswoman” broke out from a diverse crowd of hundreds at Ossoff’s election night watch party at the Westin Atlanta Perimeter North as the results came in.

“This is not the outcome any of us were hoping for,” Ossoff told the crowd in a late night concession speech. “But this is the beginning of something much bigger than us. So, thank you. Thank you for the most extraordinary experience I’ve ever had the honor of being a part of.”

Handel won’t have long before her next campaign begins. The 6th District seat comes up again next November, along with 467 other congressional seats.

Ossoff released the following statement to the press at 11:13 p.m.:

“For months, this community in Georgia has been a beacon of hope for people across the country. At a time when American politics is dominated by fear and deception, this community stood up for politics based on shared values, shared interests, civility and respect. We showed the world that in places no one even thought it was possible to fight, we can fight, and we will fight. It’s extraordinary what this community has achieved, mounting an unprecedented grassroots effort powered by more than twelve thousand volunteers. Thank you from the bottom of my heart.”