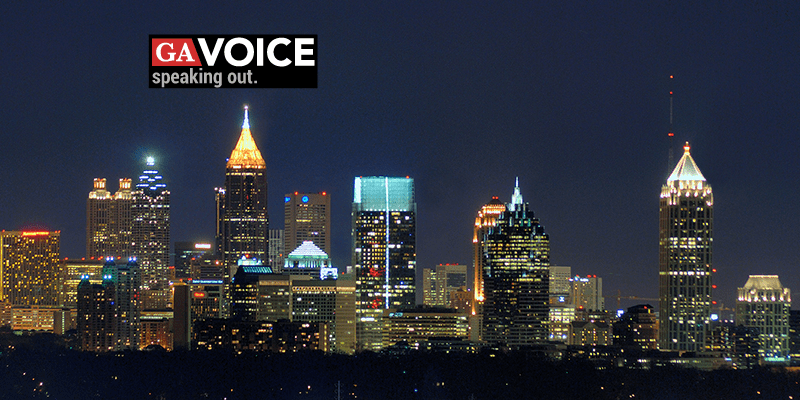 The film, “Breaking Through,” is executive produced by Britt and features Wan, Drenner and Bates as openly gay politicians sharing their stories. After the film’s screening their will be a panel discussion with Atlanta activist Cindy Abel, director and producer of the documentary; Michael Bruno, editor and director of photography; as well as Britt, Wan, Drenner and Bates.

Wan was re-elected to a second-term on the council on Nov. 5 while Bates lost his bid for a third term.

“These gifts break new ground within our LGBT collections,” says Randy Gue, curator of Modern Political and Historical Collections, in a statement. “MARBL is committed to being a nationally recognized center for collections that document LGBT history, culture, politics, print culture, and public health initiatives in Atlanta, Georgia and the South. These collections are our first commitments of LGBT elected officials. I can’t think of a better group of people to inaugurate this part of our collections.”

Wan, the first openly gay man elected to the Atlanta City Council and represents District 6, is also the director of development for the Emory Libraries. Wan said in a statement he told the others who are donating their personal papers that while they may not realize the importance of the role they play today, perhaps 50 years their papers will be important for others to understand how progress was made being among the first LGBT elected officials in Georgia.

“Building a Movement in the Southeast: LGBT Collections in MARBL,” which features materials from various LGBT collections, in currently on view in the MARBL Gallery on level 10 of the Woodruff Library.

The Robert W. Woodruff Library is located at 540 Asbury Circle in Atlanta, 30322. Parking is available in the Fishburne deck.

MARBL began to build an LGBT collection in 2012 and acquired the papers of Jesse Peel, a retired Atlanta psychiatrist and longtime AIDS activist.

• The gay paperback collection, “part of MARBL’s effort to preserve LGBT print culture, includes 924 titles, 78 percent of which are owned by five or fewer libraries in the world (and 167 titles not owned by any other library).”

• “American Music Show” video recordings from 1982-2005. From a press release: “This campy Atlanta public access television program was one of the longest-running public access shows in America. RuPaul made his television debut on the show. The collection consists of more than 700 videotapes of the show as well as artwork, newspapers clippings, and other materials.”

• Two scrapbooks from Willis Bivins, founder of the Atlanta chapter of the National Association of Black and White Men Together (NABWMT).