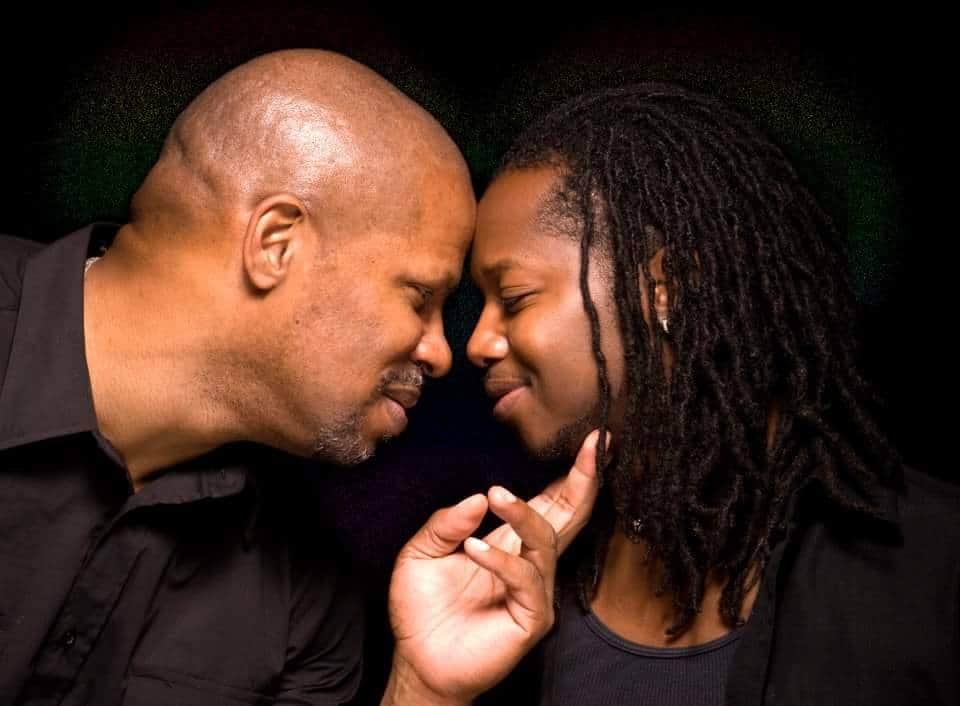 An Atlanta gay couple is poised to make history if their effort to overturn an ambiguous Bermuda marriage law restricting access to same-sex couples is successful. Ijumo Hayward, 46, a native Bermudian and his partner Clarence Williams III, 40, have begun the legal process to obtain a Bermudian marriage license.

Lawyer and former Bermuda Attorney General Mark Pettingill filed a notice of their intent to marry with the registrar of Bermuda on Nov. 30 and is representing the couple. Bermuda does not have a law on the books that explicitly prohibits same-sex marriage and Pettingill believes that the island’s 2013 amendment to the 1981 Human Rights Act, which Pettingill authored, outlaws discrimination on the basis of sexual orientation and paves the way for Hayward and Williams to have their union legally recognized.

A dual citizien, Hayward tells Georgia Voice that it’s important for him to be married in the place where he grew up and calls home.

“Most of my family is there. I want it to be enforceable in Bermuda,” says Hayward. “I want my marriage to be recognized as a legitimate marriage just like any other heterosexual marriage. Even if I were to be married in the U.S. and my partner decided to move to Bermuda he would have to come back after 21 days.”

Hayward notes that by receiving legal recognition of their union, his partner, who is an American citizen would be able to live and work in Bermuda indefinitely.

According to The Royal Gazette, the couple’s application to marry comes days after Bermuda’s Chief Justice ruled in the case of Bermuda Bred Company v the Minister of Home Affairs that same-sex partners of Bermudians should be given the same rights as heterosexual spouses.

“It’s a pretty simple formula,” the former Attorney-General said. “The Human Rights Act basically has a section which creates what’s called primacy over any other Act. It says this Act shall be construed as having primacy. So the Matrimonial Causes Act may say marriage has to be between a man and a woman, but the Human Rights Act trumps that.”

“There was an underground movement to look for a gay couple who would be willing to stand at the forefront and say yes, we’re going to make this happen,” says Hayward.

Pettingill offered his legal services to the couple willing to be the public face of marriage equality on the island.

The importance and reach of what it would mean to Bermuda’s LGBT community if marriage rights are extended to same-sex couples is not lost on Hayward.

“Most of the gay people I know who live in Bermuda are people of color. This will now allow them to live their lives and love who they love in truth,” says Hayward.

“The registrar has until Dec 4. to make it official without any objections. If he objects, then it’ll go to court,” says Hayward.