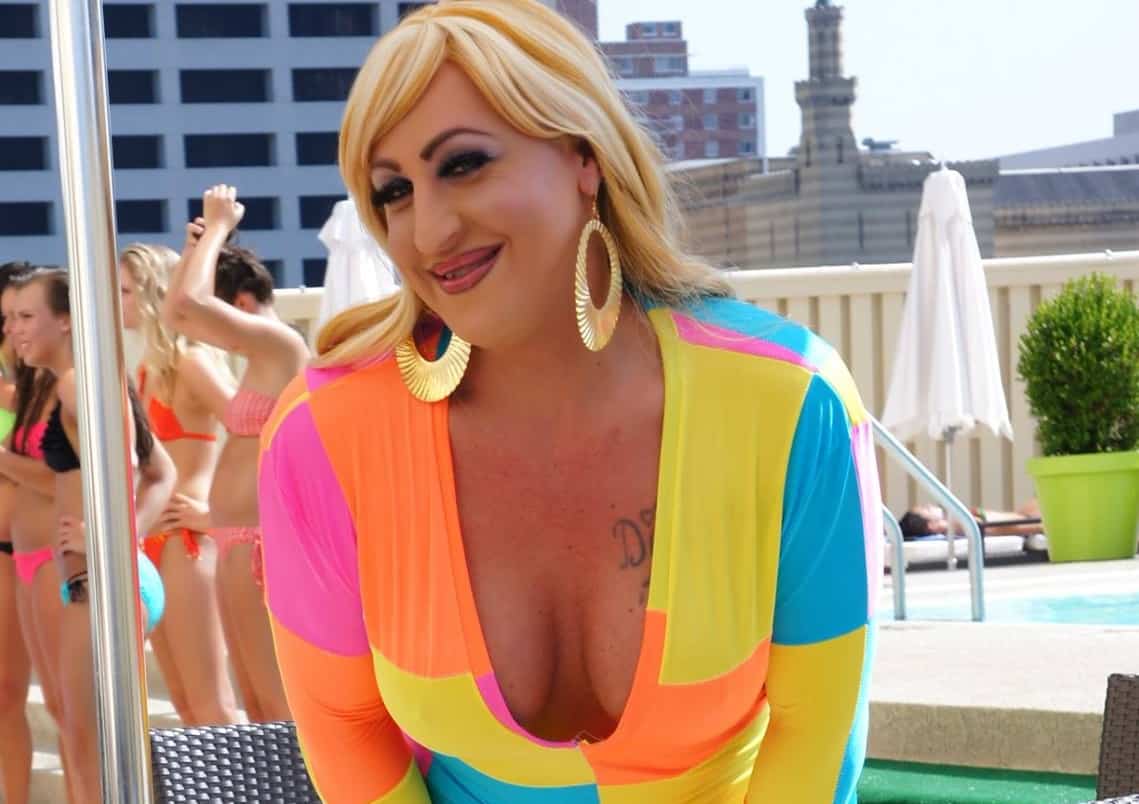 Atlanta police are reaching out to the city’s transgender community to find others who had silicone implanted by Deanna Roberts, the woman charged in the murder of beloved drag performer Lateasha Shuntel.

Officer Eric King, one of the APD’s LGBT liaisons, sent an email May 30 to a number of people in the trans community. After asking about finding others who had silicone implanted by Roberts, King added, “Obviously, anyone who had implanted silicone by her is not in any trouble, but we would like to interview them, and get information out to them that the silicone used was not for human consumption.”

Shuntel was found dead last November inside an apartment in Doraville, leading to an outpouring of grief and tributes from the city’s LGBT community and beyond. Federal authorities took Roberts into custody on May 17 at her Sanford, Florida home. She was arrested on charges that while falsely claiming to be a licensed medical practitioner, she illegally transported liquid silicone from Florida to Atlanta and that she caused the death of Shuntel by injecting liquid silicone into her buttocks. Roberts made her initial court appearance on May 17 in Orlando, Florida and could also face charges in Fulton County.

Atlanta police are asking anyone with information on procedures performed by Roberts to contact Investigator Scott Demeester of the APD’s Homicide Unit at 404-546-5569 or sddemeester@atlantaga.gov.

The Food and Drug Administration continues to investigate illegal application of silicone, and on May 27 announced that a North Carolina man pleaded guilty to receiving and selling industrial grade silicone and injecting it into individuals’ bodies, which resulted in the death of one woman in March 2014. He will be sentenced to between 12 and 15 years in prison.

Here’s a copy of the email Officer King sent out to Atlanta’s transgender community:

I am sure that most of you were aware of the death of Ms. Lateasha Hall back in November. We are trying to get word out to the transgender community about this death, and locate any other people who had silicone implanted by Deanna Roberts. Obviously, anyone who had implanted silicone by her is not in any trouble, but we would like to interview them, and get information out to them that the silicone used was not for human consumption.

On Nov. 17, 2015, Lateasha Hall a 48 year old transgender female was found deceased inside on apartment in Doraville. It was later determined that on Nov. 16, 2015 Ms. Hall, had received silicone buttock injections from a female at a private house at 2227 Dunseath Ave. in Atlanta (Fulton Co.).
On April 20, 2016, the Homicide Unit was advised that the Dekalb Co. MEO had ruled this death a homicide. The cause of death was listed as complications of silicone polymer embolization. The report stated that silicone polymers similar to the ones removed from the victim’s buttocks were found in her lungs.

FDA Investigations are conducting an investigation into the illegal application of the silicone. They revealed that the silicone injections had been done by someone who was not a medical professional, and the type of silicone used in this procedure was not for human consumption.

Thank you for your time and help,