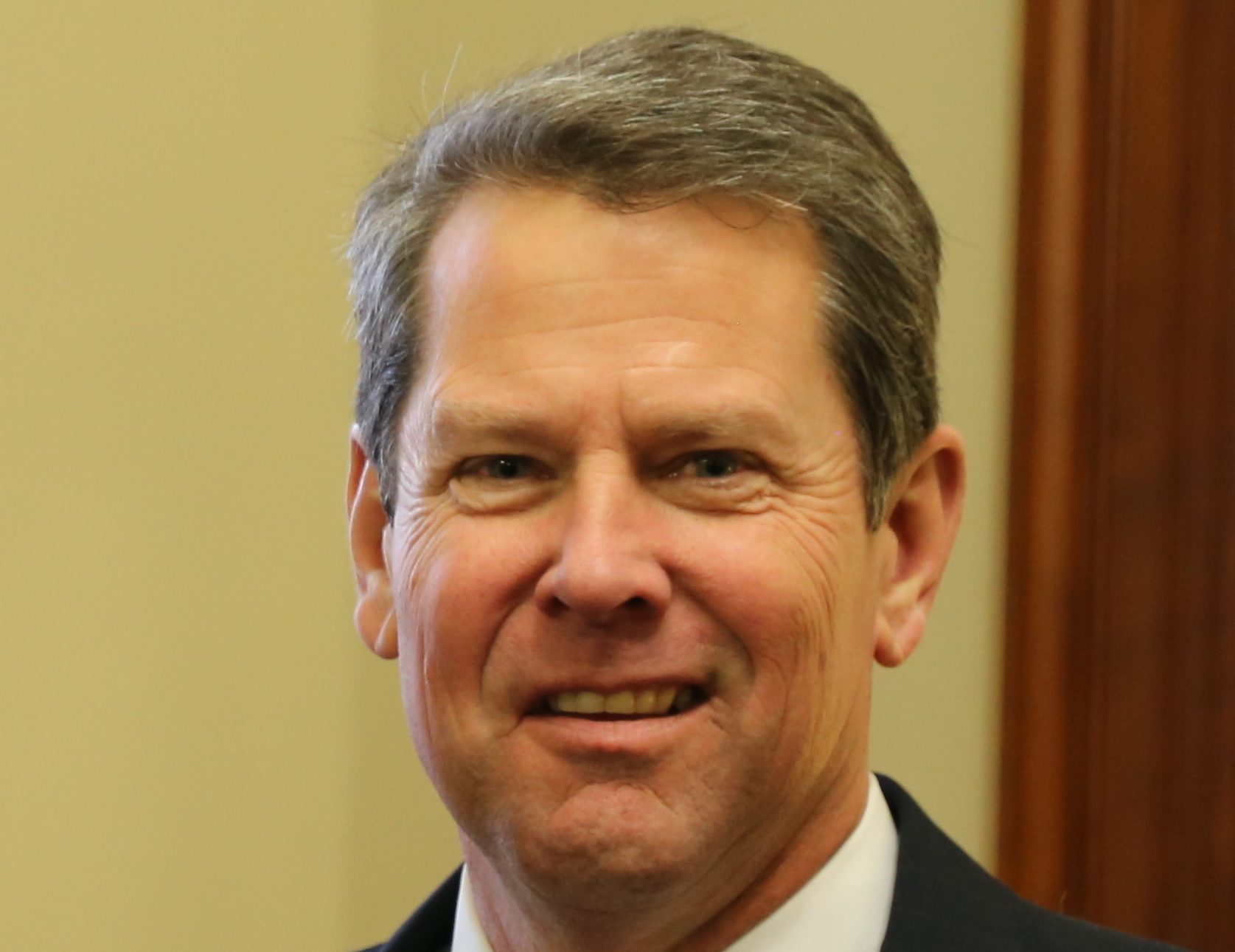 Governor Brian Kemp has announced that several businesses will be allowed to reopen amid the COVID-19 pandemic.

However, it will not be “business as usual,” as these businesses must follow 20 “minimum basic operations:”

Additionally, movie theaters, private social clubs, and dine-in restaurants will be allowed to reopen on Monday, April 27. These businesses will remain subject to social distancing and sanitation mandates, however. Bars, nightclubs, amusement parks, and live performance venues will remain closed.

Despite confirmed cases in Georgia rapidly nearing 20,000, Kemp said the state is “on track” to reach the Phase One plateau of the White House’s guidelines to state reopenings, which were released last week. To enter Phase One, a state must show either a “downward trajectory of positive tests as a percent of total tests within a 14-day period” or a “downward trajectory of documented cases within a 14-day period.” Arrival into Phase One allows for large venues like movie theaters to reopen, as long as they follow social distancing protocols (patrons must be kept six feet apart).

This decision has garnered ample criticism against Kemp. “Georgia is already lagging behind on testing and our health care providers don’t have enough [Personal Protective Equipment] because Kemp has failed again and again at handling this crisis,” the Georgia Democrats tweeted. “Today’s choice will endanger more Georgians’ lives.”

Charlotte Clymer, the Rapid Response Press Secretary for the Human Rights Campaign, called the decision “a recipe for disaster.”

“Friends in Georgia: I am urging you to stay home as much as possible, regardless of what your governor says,” she said in a tweet. “This is a recipe for disaster, and I cannot stress enough the danger at hand. Please protect yourself and those around you: if you’re able, stay home.”

According to the AJC, Kemp said he doesn’t “give a damn about politics now” and that he’s more concerned about residents “going broke worried about whether they can feed their children and make the mortgage payment.”

Kemp’s Shelter-in-Place order, which he issued in early April, will remain in place until April 30. The statewide public health emergency status does not end until May 13, and the governor has advised that elderly and medically fragile residents should stay sheltered in place until then.