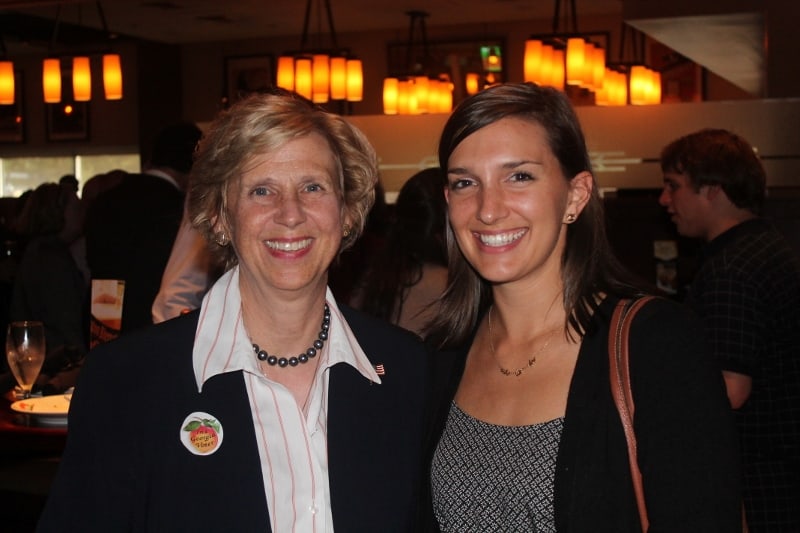 “We didn’t leave anything on the table,” Barwick told the GA Voice at an election night party at Gordon Biersch before the results had come in. “We went up until the very, very end trying just as hard as we could and didn’t take anything for granted.”

Barwick worked in private practice for two local law firms before branching out in 1995 and starting her own firm concentrating on family law. After six years at the helm, she closed her practice to attend Columbia Theological Seminary where she earned her Master of Divinity degree. She worked as in-house counsel for Atlanta Habitat for Humanity before becoming a magistrate in the Fulton County Family Division in 2012.