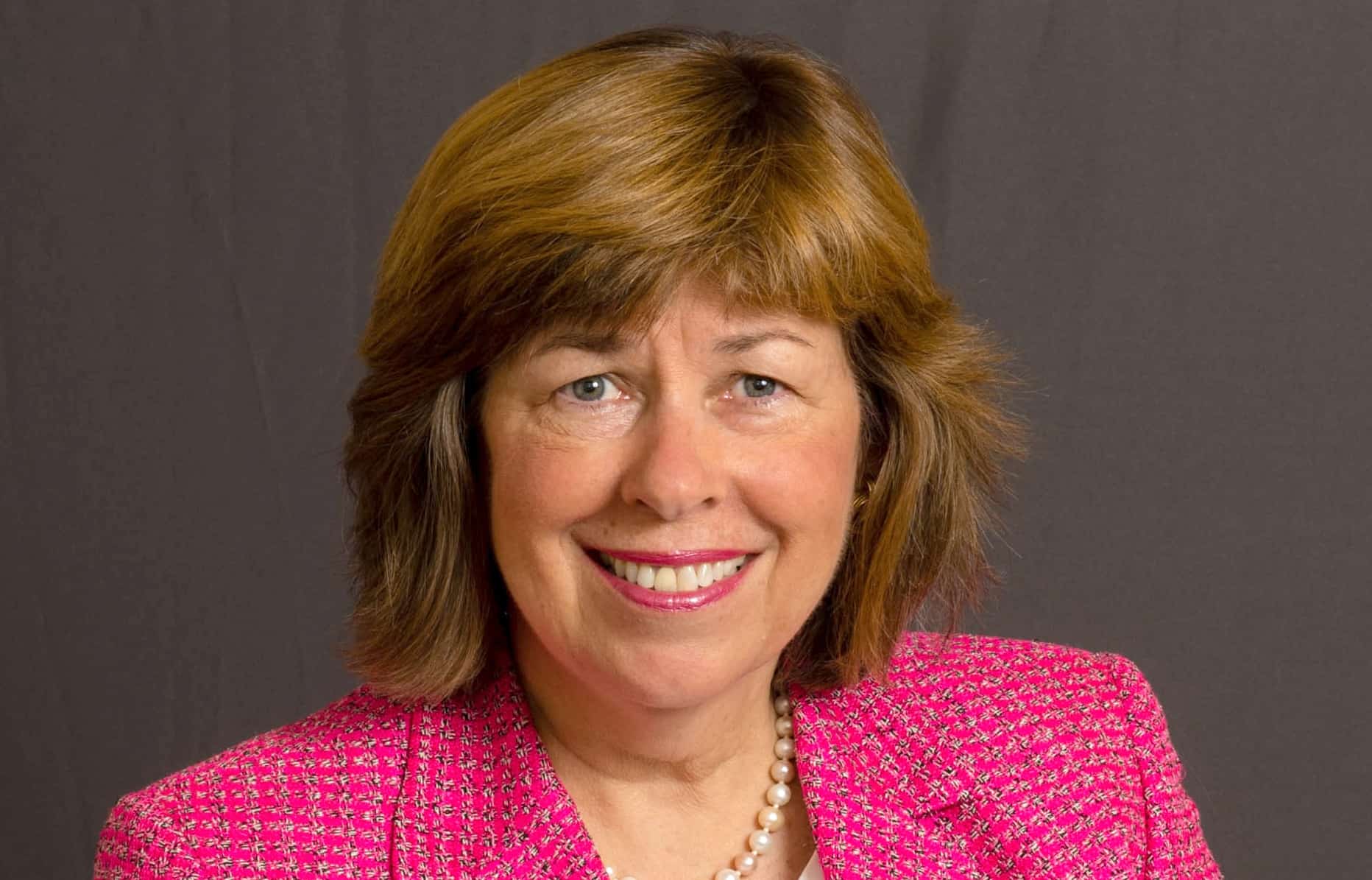 Betty Price: I was being ‘provocative’ with HIV quarantine suggestion

Georgia state Rep. Betty Price (R-Roswell) issued a statement on Saturday after a national uproar over her comments earlier in the week suggesting that HIV-positive Georgians should be quarantined. Price said in the statement that her comments were “taken completely out of context,” that the comments were “rhetorical” and that she was just being “provocative.”

“We have a public interest in curtailing the spread,” Price said. “What would you advise, or are there any methods legally that we could do that would curtail the spread? I don’t want to say the ‘quarantine’ word, but I guess I just said it. Is there an ability, since I would guess that public dollars are expended heavily in prophylaxis and treatment of this condition?”

“It seems to me it’s almost frightening, the number of people who are living that are potentially carriers,” Price continued. “Well, they are carriers, with the potential to spread, whereas in the past they died more readily and then at that point they are not posing a risk. So we’ve got a huge population posing a risk if they are not in treatment.”

Price’s commentary caused immediate backlash, with LGBT groups, HIV-AIDS service organizations and medical professionals issuing statements condemning the remarks in the days that followed an initial story by Project Q Atlanta. Many cited Price’s query as a sign of a significant disconnect between some lawmakers and the HIV-positive citizens they serve.

“I made a provocative and rhetorical comment as part of a free-flowing conversation which has been taken completely out of context,” Price wrote in her statement to the AJC. “I do not support a quarantine in this public health challenge and dilemma of undertreated HIV patients. I do, however, wish to light a fire under all of us with responsibility in the public health arena–a fire that will result in resolve and commitment to ensure that all of our fellow citizens with HIV will receive, and adhere to, a treatment regimen that will enhance their quality of life and protect the health of the public.”

Price is the wife of former US Health and Human Services Secretary Tom Price.

‘We need to change our approach’

Health & Human Services Chair Sharon Cooper (R-Marietta) called the Oct. 17 meeting to order for discussion “to see if there’s areas where we need to change our approach.”

Georgia’s current law on HIV/AIDS disclosure was passed in 1988, before advances in medical science introduced effective transmission-suppression and prevention methods besides condoms and abstinence, such as anti-retroviral therapy (ART), pre-exposure prophylaxis (PrEP) and post-exposure prophylaxis (PEP). It wasn’t until after the law was enacted that researchers proved the virus cannot be transmitted through saliva or topical exposure to an infected person’s urine or feces. Yet in Georgia, along with 30 other states with HIV criminalization laws, an HIV-positive person can be charged with a felony for spitting, biting, throwing bodily fluids or failing to disclose an HIV-positive status prior to having consensual sex or sharing needles used for IV drugs.

In July 2014, the U.S. Department of Justice released a paper called “Best Practices Guide to Reform HIV-Specific Criminal Laws to Align with Scientifically-Supported Factors” to guide states to update their statutes to “reflect contemporary understanding of HIV transmission routes and associated benefits of treatment” and set in forth policies that “do not place unnecessary burdens on individuals living with HIV/AIDS.”

The Atlanta metropolitan area has the seventh-highest rate of new HIV diagnoses in the country. The state of Georgia is second in the nation behind Louisiana in new cases of HIV and ranks third in new late-stage AIDS diagnoses. Armstrong’s statistics also show that the virus disproportionately affects African-American Georgia men who have sex with men (MSM). In 2012, 67 percent of people living with HIV in the state were black, 20 percent were white and 9 percent were Hispanic or Latino. In 2013, 803 people in Georgia’s criminal justice system were HIV-positive.

Armstrong’s presentation, “HIV in 2017: It’s (mostly…) not 1981 anymore” used Centers for Disease Control and Prevention (CDC) statistics to illustrate that, “Atlanta and Georgia have a problem. We have significant challenges with stigma, with homophobia, with less access to health insurance.”

“A stat that continues to appall me is the CDC estimate that African-American MSM’s have a 1 in 2 chance, or 50 percent chance, of contracting HIV in their lifetime,” Armstrong continued. “That’s a problem, and it’s not because African-American men engage in more risky behavior, but because of the prevalence in the community. That’s a marker of the really terrible healthcare disparities that continue to exist in our society. We must facilitate testing, which requires education. It requires decreasing stigma. People are afraid to get tested because then it puts that red H on their chest for the rest of their life. And it requires linking people to care.”

Dr. David Purcell, JD, Ph D, of CDC, said to the panel, “Exposure laws are not effective prevention laws. We are criminalizing intentional behavior that has little risk of transmission. We are asking to account for science. If people are using risk mitigation measures, that should be used to prove no intent. Carve-out for victims of sexual assault is also necessary. Iowa reformed law in 2014, California last week. Look at behavior that is intentional and willful, and consider science in defenses.”

Here is Price’s written response to the AJC in full:

At a House Legislative Study Committee meeting this past week, we were exploring the difficult question of why Georgia ranks 2nd in the nation of new cases of HIV and why too many of our fellow citizens who have HIV are not compliant with the effective treatment of this now chronic disease. This is sad and troubling because we have come so far in HIV treatment, to the point where an HIV patient receiving recommended treatment is no longer able to transmit the disease to another person. This is something to celebrate, especially in stemming the transmission from a mother to her newborn baby.

During my entire professional career as a physician, my 10+ year service on the Fulton County Health Board, and the numerous public service roles relating to healthcare and medicine in which I have served, I have always strived to preserve the health and safety of patients and the public.

I made a provocative and rhetorical comment as part of a free-flowing conversation which has been taken completely out of context. I do not support a quarantine in this public health challenge and dilemma of undertreated HIV patients. I do, however, wish to light a fire under all of us with responsibility in the public health arena – a fire that will result in resolve and commitment to ensure that all of our fellow citizens with HIV will receive, and adhere to, a treatment regimen that will enhance their quality of life and protect the health of the public.

I look forward to continuing to work with all to accomplish this goal.