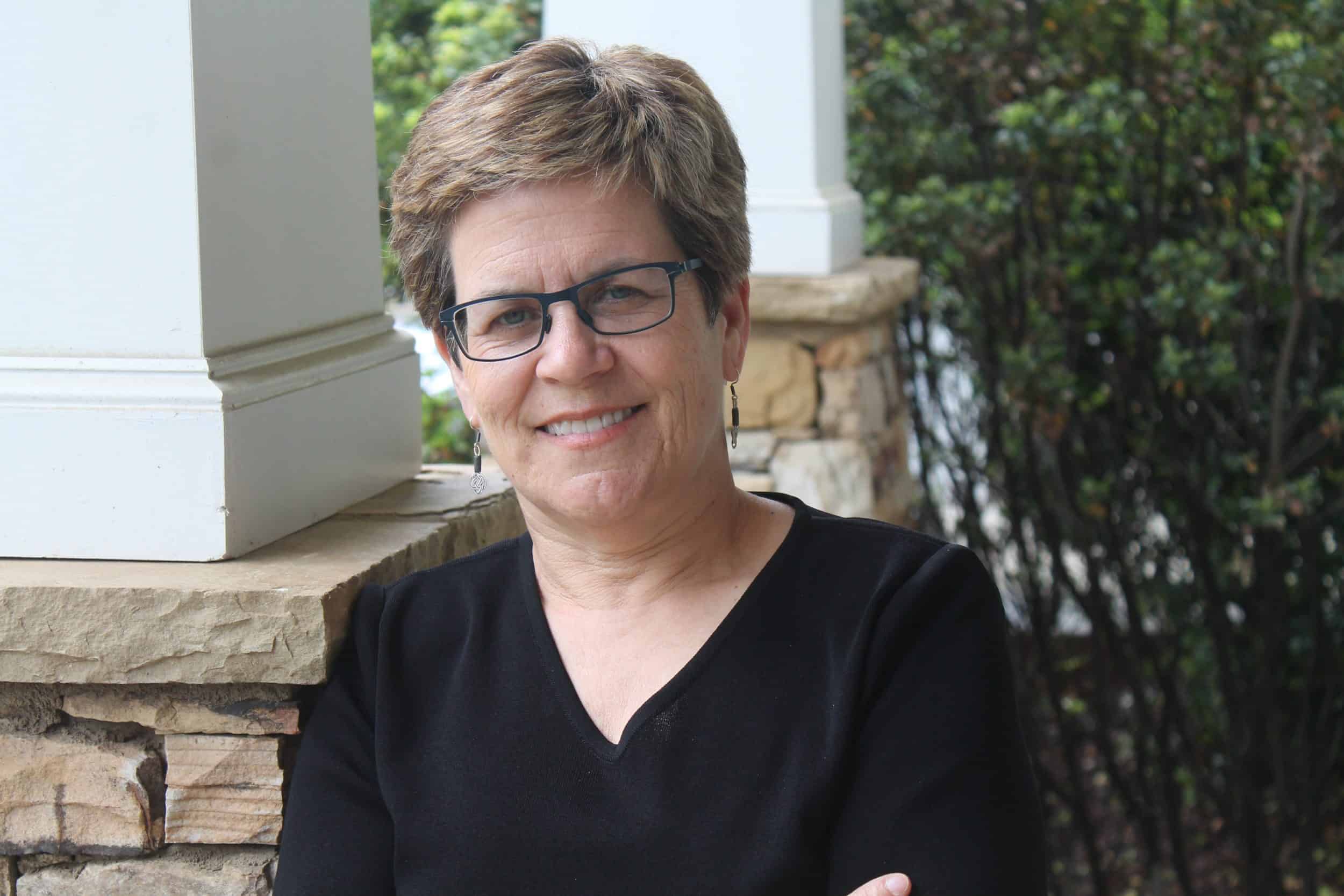 Catching up … with Atlanta’s Cathy Woolard: On LGBT activism then and now, and a future political run?

Pity the poor person who underestimates Cathy Woolard due to her diminutive stature. Her bloodline courses with political engagement and acts of service, and she has more than continued that legacy.

She’s “The Opener,” the first openly gay elected official in Georgia history, who paved the way for people including Karla Drenner, Simone Bell and Alex Wan to steamroll through the lavender ceiling and make their voices heard throughout the state Capitol and Atlanta City Council. The former Atlanta City Councilmember made history in 1997 when she began her first term on the Atlanta council, and then became the first woman to serve as president of the council in 2002. She also was the first openly gay person in Georgia to run for Congress in 2004, but lost to Cynthia McKinney.

She’s also “The Closer,” the go-to person candidates bring in to do money pitches at their events, mixing jokes about locking the doors with serious remarks that resonate, causing wallets to open and races to stay alive.

These days you’ll find her passionately lobbying for Georgia Equality and Planned Parenthood.

Woolard, 56, invited GA Voice into the Glenwood Park home she shares with her partner of 26 years, Karen Geney, to talk coming out in the South, the court case that launched her career in activism, the issue the LGBT community isn’t talking about and her political future.

GAVO: At what point in your life did you start forming an interest in politics?
Woolard: From a pretty young age. On my dad’s side of the family, my grandfather was the mayor of Sylvester, Ga., and my great- grandmother was appointed by Teddy Roosevelt to be postmistress in Sylvester. And my dad was in the Air Force. So public affairs always mattered. So I was interested in international politics probably first and then got involved in gay stuff out of self-interest later.

When did you come out?
I started coming out in high school, but I didn’t fully come out until college. I got really involved after the Hardwick decision in 1986 [which outlawed same-sex sexual activity in Georgia] and got involved in the March on Washington and a local organization here and became a delegate to the march committee. That was the springboard for me getting active. And I came out to my parents because I was going to be interviewed on TV and needed to make that not be a surprise [laughs]. So who knows when I would have come out had I not had that imperative?

What about your parents?
They weren’t too excited about it. My dad has become such a gay rights advocate I have to like, keep him in the bottle, like “Stop, Dad.” But they’re southern, it’s just not talked about and they were sort of hoping that I wasn’t going to talk about it. Apparently they knew. I of course struggled with it so I was like, “If you’d known all of these years could you have not told me?” [laughs]. But all’s good.

So Hardwick was where you veered off the path from international politics to LGBT issues?
Absolutely. When it was decided, I was just shocked. I thought the Supreme Court would have made a better decision than that, and I had a bunch of friends who weren’t politically involved and I kind of bitched about it quite a bit, until one of them finally said, “Well why don’t you just do something about it?” And, it was kind of like one of those buckets of water and I was like, “Yeah, maybe I should.” I got involved and that kind of fed the beast, so I stayed involved.

What’s the biggest difference between the way that straight politicians used to speak to you about LGBT issues then, and how they talk to you about them now?
It’s 100 percent different. Most [legislative] offices had never had a meeting with anybody gay. They didn’t know who to assign us to. Also we didn’t have the level of political gerrymandering that we currently have. There were actually moderates in both parties, so you could change someone’s opinion over time.

Now, there’s usually a person in every legislative office that handles LGBT issues whether they’re for it or against it. But at least every single office has an opinion. We were still trying to discern what that opinion was at that point in time. Now, it’s very partisan and it’s very clear about where those dividing lines are.

Another thing I would say about the difference in my conversations between then and now is that many, many legislators have gay relatives that are out and that makes the conversation really different, it becomes very personal. Sometimes they still won’t support the issue for a variety of political reasons but I’ve had more than a handful of legislators out their children or nieces or nephews or brothers to me in the course of a conversation, so it becomes a really different conversation at that point. And we’ve been having a lot of those kinds of conversations.

So in those days, not only were they speaking face-to-face with someone that’s a gay lobbyist or activist, but also speaking to the first gay person that they’ve ever knowingly spoken to.
Yeah, you know mostly people were pretty decent about it. Howell Heflin, who was the senator from Alabama for a hundred years, I met with him one time up in D.C. His aide was an older African-American guy who did a lot of civil rights liaison stuff. We ended up talking about women’s basketball. He was into that, and I guess he thought that was where the mother load of lesbians were. But that was the thread. He was very cordial and I found myself in one of those offices where I would not have thought I would have as much fun as I did.

This last legislative session was pretty in- tense with the religious freedom bills flying around. You were down there at the Capitol lobbying for Georgia Equality. What were your impressions?
The pattern that has been emerging over the years is that there’s a good bit of restraint in the beginning of the session as they try to pass the budget and some of the critical things in the governor’s package and there tends to come a day sometime in February usually where all hell breaks loose and all the social issues come out. And that’s what happened that particular week, they all came out on a Wednesday with hearings scheduled on a Thursday and there was very little notice. So we mobilized people, people took hold of that, got involved and got things going and it was great having people show up because about the only way you can stop things in this legislature is making things public.

Everyone’s talking about marriage and religious freedom and employment protection. What’s the one issue that the LGBT community should be paying more attention to but isn’t?
I think HIV is something our community needs to talk about. We’re number one in new transmissions in the country here in Atlanta and the statistics around HIV and sexually transmitted diseases in metro Atlanta are off the charts. As a community we’re kind of acting like we’re done, like we have a handle on it and we don’t. New transmissions, especially among young black men, are really, really scary.

When I was getting involved in the late 80s, a whole cohort of young men died. My peer group of men disappeared in about two years’ time. The contributions they made getting our community ready to do the incredible things we’ve been doing, these guys were on the forefront of being out when nobody was. And I’d hate to see us repeat that, because we don’t have to. It’s not easy to talk about those things, especially if you’re the LGBT community and everybody’s all freaked out about us anyway, but man, in Georgia we are in the worst of the worst.

So what’s next? Any thoughts on running for office again?
Yeah I think about it a lot, every time there’s an election. So I’ll keep thinking about it. I’m just sort of biding my time. That’s all I can say about it right now.