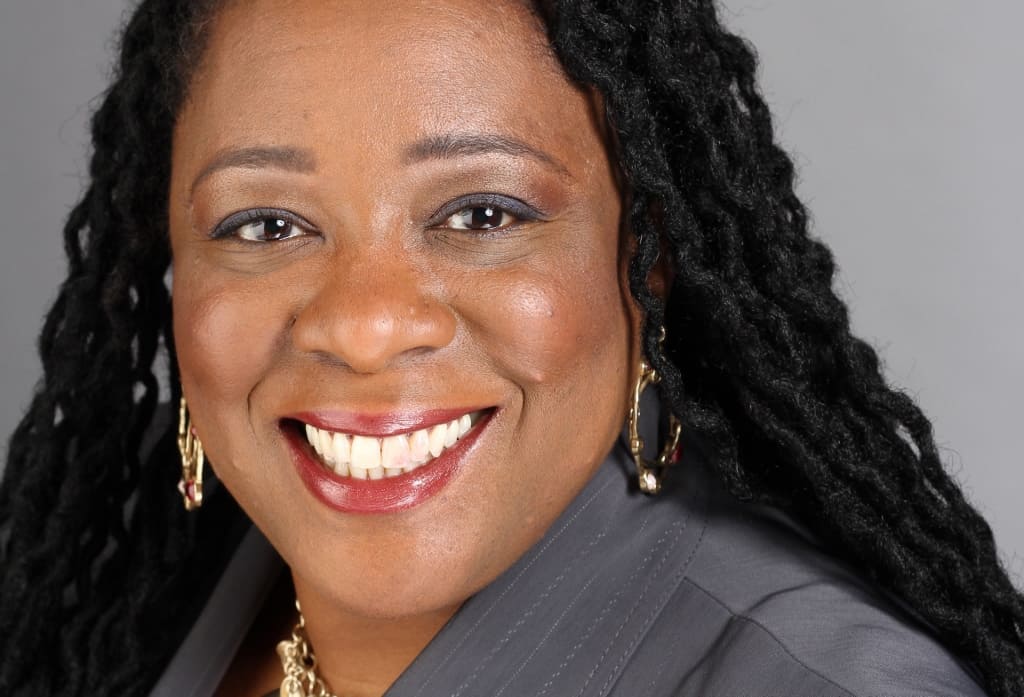 When Simone Bell won the election for the House District 58 seat in 2009, she made history, becoming the first African-American out lesbian to serve in a U.S. state legislature. In October, she announced that she was history, resigning from the legislature after four terms to return to LGBT legal organization Lambda Legal, this time as Southern Regional Director.

Bell took some time out on a recent busy Thursday afternoon at her new gig to reflect on her time in the legislature and reveal what led her to make the big move.

Looking back on your time in the legislature, what were your favorite parts of the job?

The entire part of the job. It’s sick, twisted and I loved every moment of it. Being able to talk about policy, seeing how legislation affects policy and how policy affects the everyday lives of people.

I really loved combing through the legislation, seeing how we could make it better or take something bad out and creating the relationships, particularly with the people in the hall, citizen lobbyists as well as official lobbyists, hearing the different viewpoints about a bill. Good stuff.

What were your least favorite parts of the job?

The pay [laughs]. And the speed at which we had the opportunity to read legislation and actually dig into it. The length of the legislative session facilitates that, and we do a lot of work in a short period of time. When that happens, things can slip through. You have to be really prepared to constantly read and re-read legislation. The first piece of legislation you read of a bill is very rarely the piece that ends up on the floor for a vote.

When you’re dealing with legislators who have proposed anti-gay legislation or said something homophobic, was it difficult to keep your emotions in check when the issue is so personal to you?

It’s hard to keep your emotions in check period when you’re in the minority as far as being a Democrat with Republicans being in the majority. You know, I took it all in stride. I knew coming there that I would have to be 100 percent of who I was at all times. Our first campaign was a historic campaign so it’s not like people didn’t know that I was an out lesbian coming in. There were a lot of people who don’t live in the Atlanta area who didn’t know that, but I was myself at all times.

Anytime that I had an opportunity to stand up for any of the communities that I represent, whether it was the LGBT community, women’s community, children, elders, I always added an additional perspective of ‘How does this affect LGBT people?’ to make sure that people could shift their paradigm and understand that there are communities of people that you’re leaving out of this conversation and legislation.

Looking back, do you feel like you achieved what you set out to do when you first took office?

Absolutely. My goal was to be a voice for the people, to add a different perspective that may not have existed there, to open the door for other people who may have wanted to run for office or be in politics and didn’t feel like there was a place for them, and really try to move Georgia forward. And I think most importantly is adding something good to legislation and taking something bad out—that is probably my biggest accomplishment.

What made this the right time to move on from the legislature and return to Lambda Legal?

A lot of people appreciated my skill set and would have loved to have me on their staff, but what I began to realize and understand is that being an elected official was beginning to be a barrier for our family to continue to be able to do the things that we needed to do.

It wasn’t a quick situation. We’d been talking about it for about two years about what’s next, how are we going to do this, where’s the income going to come from. So finally as a family we decided we’d give it another run of trying to find a supplemental position and nothing opened up.

We decided as a family and I was able to just release it and say, ‘Okay, I’ve done great work, I’ve left a mark, I’ve opened up opportunities for other people to be able to come in and do the work.’ Once I did that, the job opened up and it I think is an amazing match coming back to an organization that I was with before but coming back with an expanded skill set and an expanded level of knowledge.

And how has that transition been returning to Lambda Legal?

Yeah I feel like I’m back with my family. The folks that I work with in the office for the most part are the people that I worked with before either here in the office or in the community and they’re now employed by Lambda Legal. So it really is a homecoming.