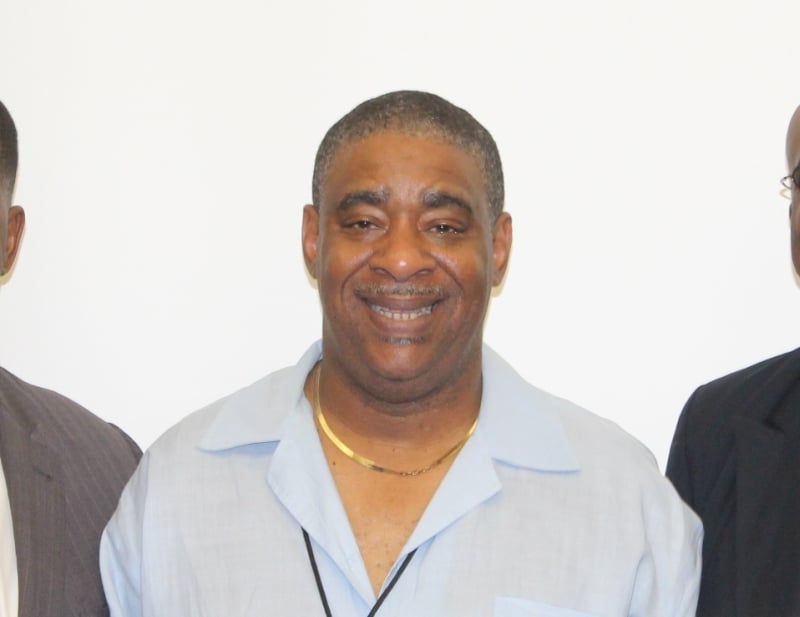 Editor’s Note: To be clear, Traxx Girls, Rockstars Productions and the Vision Community Foundation will still be using the Georgian Terrace Hotel as host hotel for this year’s Black Gay Pride. In The Life Atlanta is the only organization that has decided to move their events.

In The Life Atlanta, the official organizer of Atlanta Black Gay Pride, is turning 20 this year and organizers have changes in store to shake things up for the over 85,000 people expected to attend this Labor Day Weekend. Those changes include dropping host hotel the Georgian Terrace Hotel, spreading the events out around the city and adding more educational components.

“We wanted to kind of move in a different direction because there’s been a lot of changes in the world with the Pulse nightclub tragedy, marriage equality is the law of the land, and the ‘religious freedom’ act I have a feeling is on its way back,” In The Life Atlanta president Rickie Smith tells Georgia Voice. “So the political climate in Georgia is really changing and we in the LGBTQIA community need to be aware of these changes and how it’s going to affect us down the line.”

All of ITLA’s workshops, which were previously held at the hotel, will now be held downtown at the Center for Civil and Human Rights. Smith says the workshops will have a political tone, an advocacy tone and an empowerment tone.

“Being in a historical place like that one for our twentieth year speaks volumes about understanding where we came from and where we’re going,” he says.

There are several signature events planned as well including:

“It’s about educating our people, getting our people registered to vote and remembering the community where you live,” he says. “Once the music stops in the club, we’ve still gotta live in this community. This is not so much about the nightlife, it’s about our life in general. Somebody needs to stop and take a look at what’s going on around us and how we can shape the landscape of what’s going on around us.”

He mentions the ongoing gentrification of the Midtown area as an example, saying, “The cultural pieces are slowly disappearing and if we’re not careful the whole landscape will change and we’ll be standing there going ‘Well, where are we supposed to go?’”

“It’s important to realize you need a reason to celebrate Pride. Find out what you need to be proud about instead of just dancing in the street,” Smith says laughing.

Atlanta Black Gay Pride
Aug. 30 – Sept. 5, 2016
Locations around the city
For a full list of In The Life Atlanta’s events, go to www.inthelifeatlanta.org