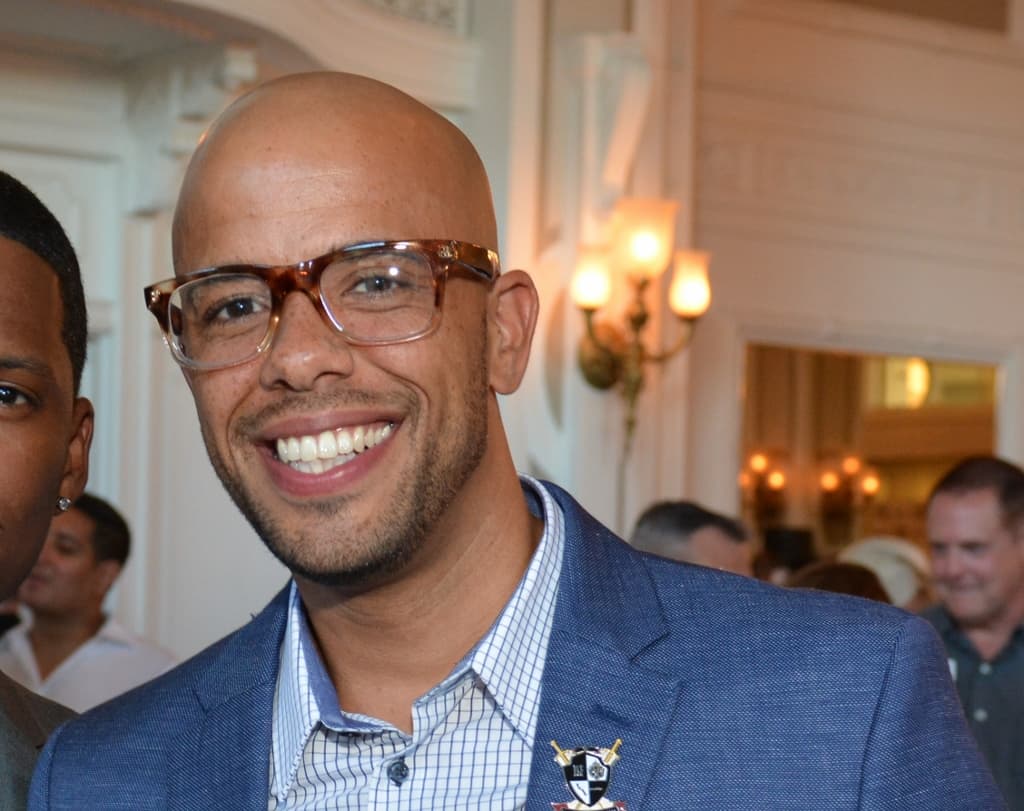 Activists and other leaders have begun to meet to address issues of division within Atlanta's LGBT community and figure out what steps to take moving forward.

The meetings were sparked by a July 9 incident in which popular Atlanta gay bar Blake's On The Park posted a controversial new dress code which many in the community felt targeted African-Americans. A contentious debate broke out, with one side saying the sign was racist and the other saying they saw nothing wrong with it. Blake's eventually removed the sign, but the conversation continued.

Gee Session-Smalls, co-founder of The Gentlemen's Foundation, was at Blake's the night of the dress code incident and posted to social media the picture that led to the debate. He has met with Branden Mattox, director of LGBT rights group Love Under Fire, and Jeff Graham, executive director of LGBT advocacy group Georgia Equality, to discuss what's been done about such issues in the past and what to do next.

"There's lots of segregation within the community," Session-Smalls tells Georgia Voice. "It's not just black and white although black and white is probably the most apparent. From feminine to masculine to trans to the gays there is a lot of segregation and I think what happened at Blake's has started a larger conversation."

He says the next step is inviting key community leaders to another meeting, including representatives from Atlanta Pride, Lambda Legal and AID Atlanta. Mattox has been spearheading the meetings, but so far there is no official hierarchy.

HIV/AIDS activist Greg Smith created a logic model to help the group identify the problems, potential strategies and desired outcomes around the issue.

"In the LGBT community, race is the 800-pound elephant in the room, and if it's not facilitated in a healthy manner, it creates even more division," Smith says. "This is about finding out what commonalities we have right now. It enhances the opportunities for us to collaborate on stuff so it lessens the chance of peoples' triggers coming up, whether it's around race, gender or sexual orientation."