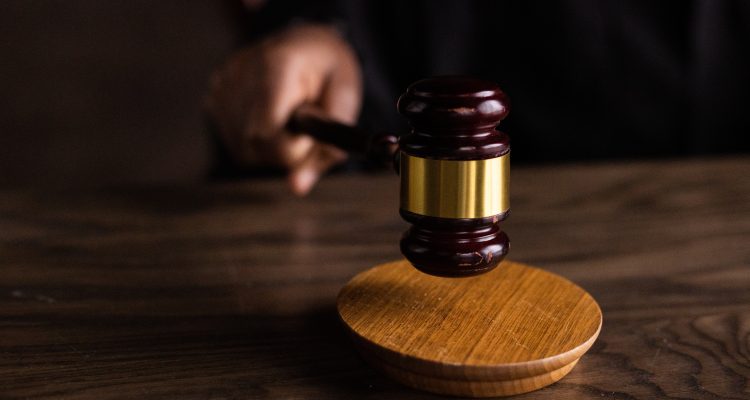 The Superior Court of Fulton County has struck down Georgia’s ban on abortion after six weeks of pregnancy.

In the court order issued on Tuesday (November 15), Judge Robert McBurney struck down the ban, declaring the law was void from the start as, according to the Georgia Constitution, the legislature is prohibited from passing laws that violate federal constitutional precedent (which the ban did when enacted in 2019).

Judge McBurney wrote that, if the legislature wishes to ban abortion, it must pass a new law “in the sharp glare of public attention that will undoubtedly and properly attend such an important and consequential debate.”

SisterSong Women of Color Reproductive Justice Collective and the ACLU took the state of Georgia to court earlier this year, arguing that the bill was in direct violation of the right to privacy protected in the state constitution. The two organizations have celebrated the decision.

“After a long road, we are finally able to celebrate the end of an extreme abortion ban in our state,” said Monica Simpson, Executive Director of SisterSong Women of Color Reproductive Justice Collective, the lead plaintiff in the case. “While we applaud the end of a ban steeped in white supremacy, it should not have existed in the first place. Now, it’s time to move forward with a vision for Georgia that establishes full bodily autonomy and liberation for our communities. We will continue to work towards a Georgia in which everyone—including Black women and Queer, trans, and low-income people—has the freedom to decide to have children, to not have children, and to raise the families they have in thriving communities. We will have to keep fighting in Georgia to hold our legislators accountable, but this ruling proves we have the power to keep winning.”

“Today’s ruling recognizes that the legislature’s decision to take away abortion access across our state was in clear violation of the law,” said Andrea Young, executive director of ACLU of Georgia. “Today is a great day for Georgia women and for all Georgians. Today their right to make decisions for their own bodies, health, and families is vindicated. We hope that the Georgia Supreme Court affirms that right, and in doing so affirms the long-standing Georgia rule that the legislature cannot pass laws that disregard our constitutional protections.”

Health care providers in the state can now once again provide abortion and miscarriage care to Georgians beyond the earliest weeks of pregnancy.