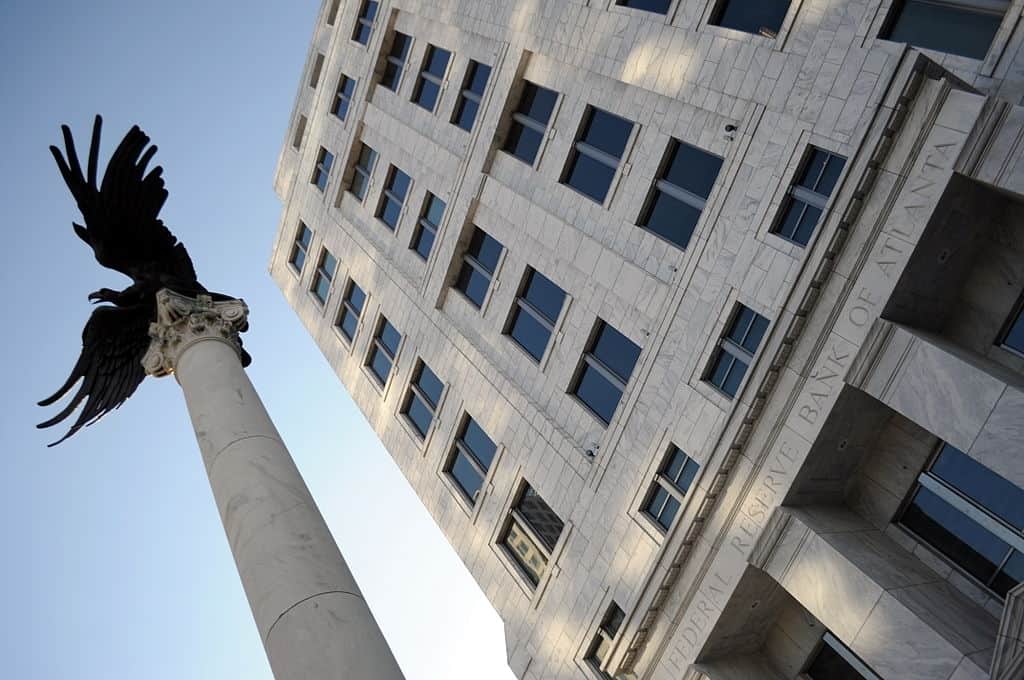 The Federal Reserve Bank of Atlanta tapped Raphael Bostic to become its new president and CEO on Monday, making him the first African-American and first openly gay person to head any of the Fed’s 12 regional banks. Bostic, a University of Southern California professor of governance, succeeds Dennis Lockhart, who retired Feb. 28.

“We are very pleased that Raphael will join the Atlanta Fed as its president and chief executive officer,” said Thomas A. Fanning, chairman of the board of the Atlanta Fed and chairman, president and chief executive officer of Southern Company. “He is a seasoned and versatile leader, bringing with him a wealth of experience in public policy and academia. Raphael also has significant experience leading complex organizations and managing interdisciplinary teams. He is a perfect bridge between people and policy.”

Georgia Congressman John Lewis applauded the news, saying in a statement, “I congratulate Mr. Bostic on his historic appointment. Atlanta is the cradle of the Civil Rights movement, so it is only fitting that our city be home to the first African-American head of a Federal Reserve Bank. While such an appointment is long overdue, I am proud that Atlanta is leading the way. Atlanta has shown that our nation succeeds when all voices and perspectives are heard and can come together to chart a way forward. Metro Atlanta and the South were hit hard by the Great Recession, and it is my hope that the Federal Reserve works to make sure the doors of opportunity are open to everyone.”

Bostic served as the assistant secretary for policy development and research at the U.S. Department of Housing and Urban Development during the Obama administration. His term at the Atlanta Fed, which is responsible for the Sixth Federal Reserve District which covers Georgia, Alabama, Florida and parts of Louisiana, Mississippi and Tennessee, will begin in June.