Most of the latest polls in the race for Georgia’s open U.S. Senate seat suggest neither Democrat Michelle Nunn nor Republican David Perdue will garner the necessary 50 percent of the votes to win outright on Nov. 4. This would throw the election into a Jan. 6 runoff and cause an even bigger flood of national media attention and national party money to come Georgia’s way over the next two months. 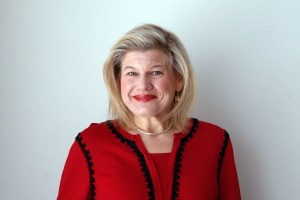 If that scenario happens, one of the likely causes could very well be the presence in the race of Libertarian Party candidate Amanda Swafford.

The former Flowery Branch city councilwoman hasn’t been able to hit double digits in the polls, but she’s gained the attention of the LGBT community with her early and strong support of marriage equality.

This was no more evident than in a rowdy debate in Perry, Georgia, on Oct. 8, when each candidate was given one question to ask of another candidate of their choice. Swafford used her question to ask Nunn about her stance on marriage equality, a stance that has confused many in the LGBT community throughout the campaign and which Nunn has refused to clarify with LGBT media.

“It had been well reported in the media that Ms. Nunn’s stance on marriage equality had been very nuanced,” Swafford said to the GA Voice when asked why she used her one question on that issue.

“We hadn’t really gotten a clear answer from her on where she stood. I felt particularly leading up to Pride that that would be a very important question to ask and get on the record.”

“I didn’t think it was consistent with what she has said before in previous interviews,” Swafford says. “But that’s fine. Candidates can certainly change their opinion on it, but I feel there’s still some inconsistency on that. Did she support it in 2012 when it was put in the [Democratic] party platform, or before that?”

Swafford also points to Nunn’s absence at Atlanta Pride this year, where the Libertarian candidate could be seen riding atop a fire truck in the parade and greeting people at her booth afterward.

However, Swafford opposes the Affordable Care Act and believes it should be repealed by Congress. She also does not support an inclusive Employment Non-Discrimination Act, which would include sexual orientation and gender identity.

While it’s unlikely that Swafford will poll into the double digits on Election Day, much less win, she says her presence in the race is about more than that.

“There’s been a lot of campaigns where candidates didn’t have electoral success but they were very successful in moving policy debates forward and getting substantive movements in those issues,” she said.

“I think marriage equality is one and looking at the drug war is another one. That issue has received a lot more credence than it would because of the Libertarian stand on that. You wouldn’t get that discussion if you relied solely on two major parties to bring up those issues.

“If we keep voting the way we’ve always voted, we will end up with the government we’ve always had. So we have to think differently about things if we really want to see some substantive changes in our policy and our government,” she added. 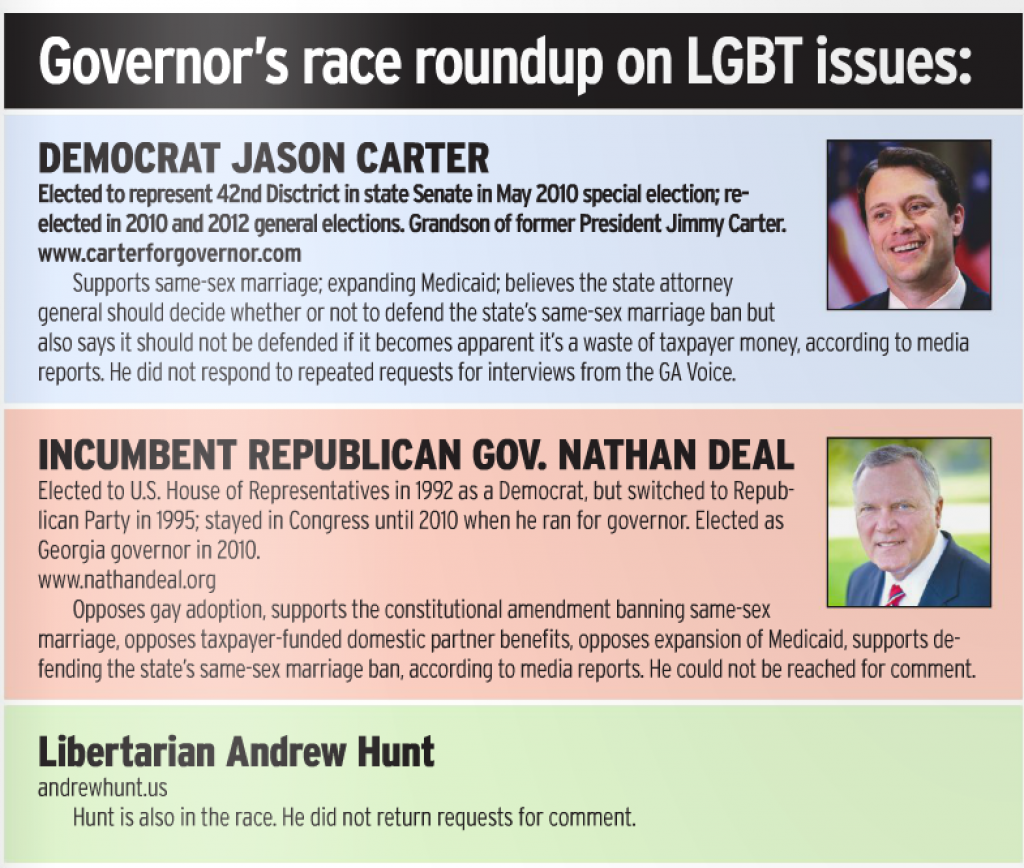 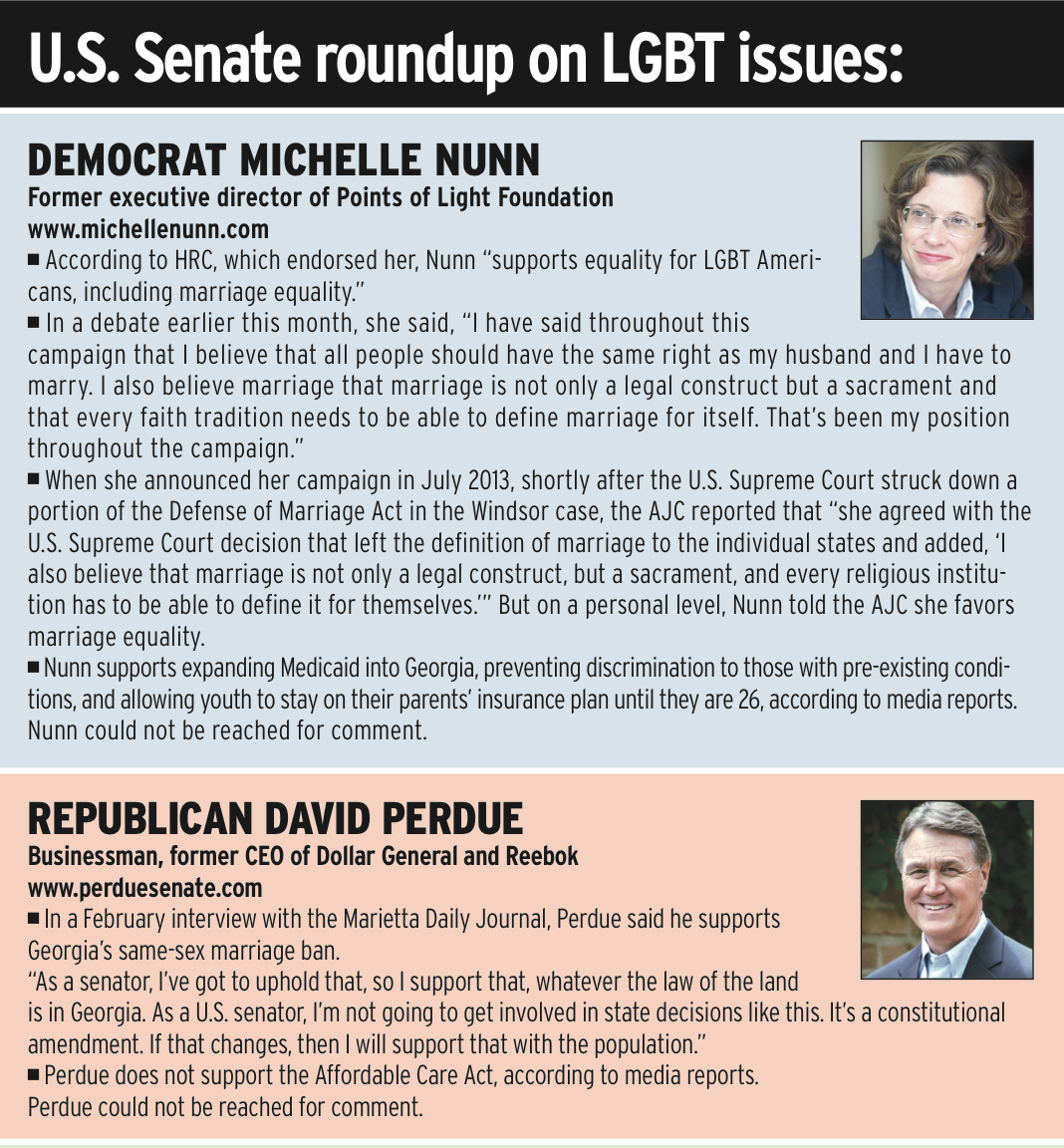 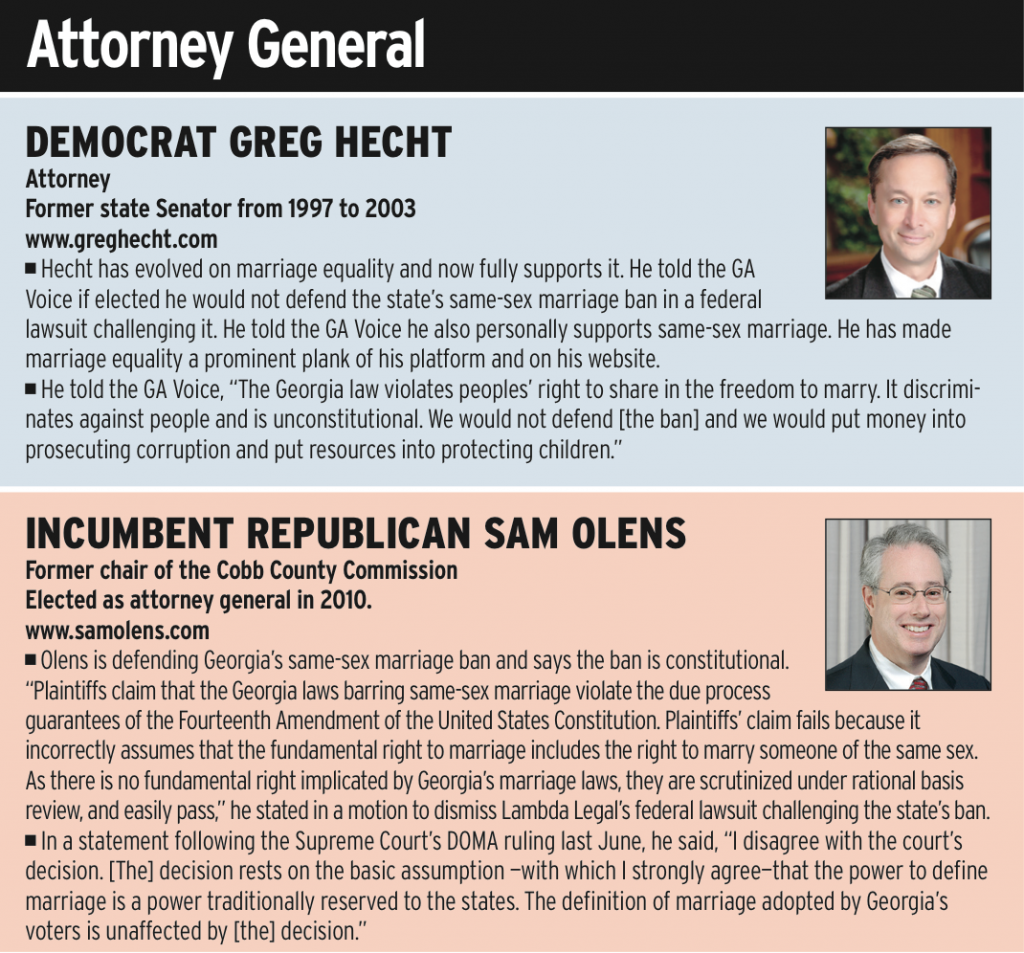 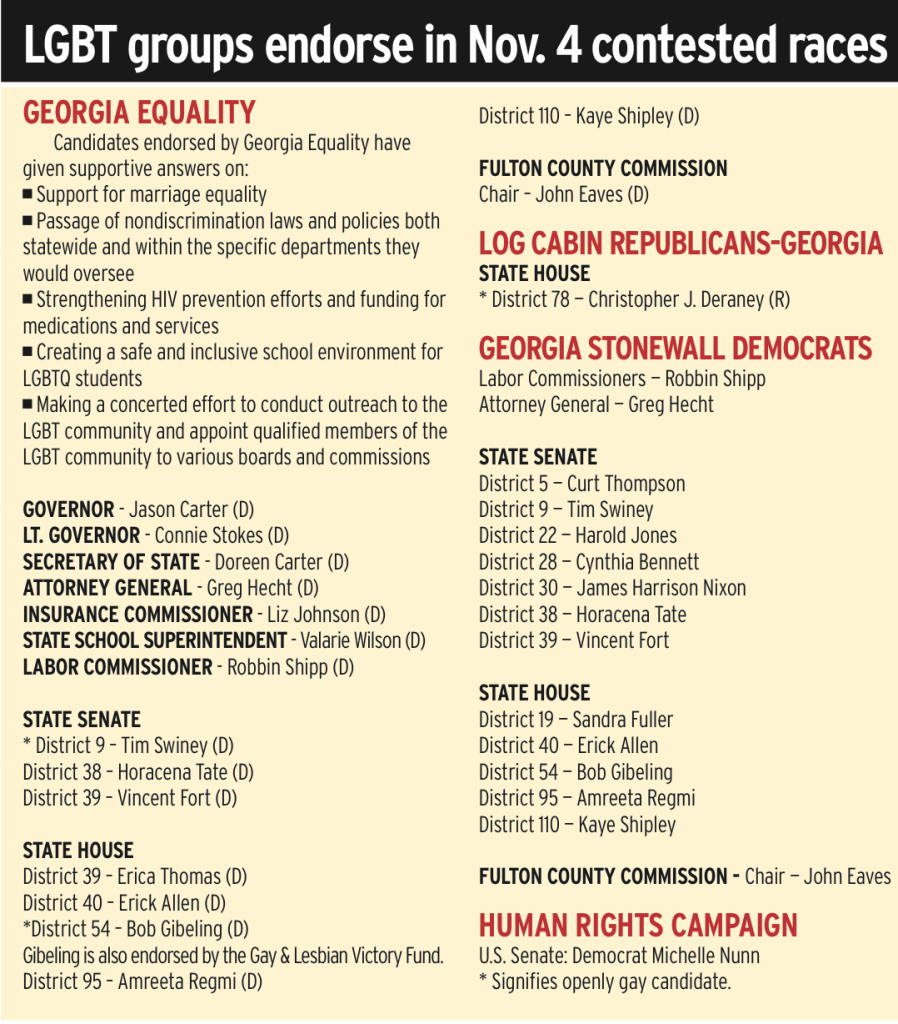