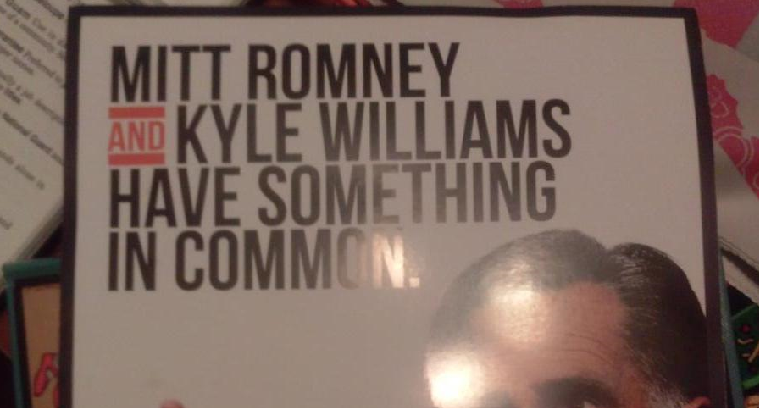 A nasty campaign for the state Senate seat in District 42 between Elena Parent and openly gay Decatur lawyer Kyle Williams just got nastier. 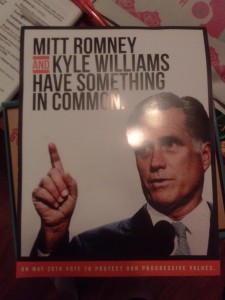 This isn’t the first time Parent has tried to link Williams with the Republican party. Earlier this week, the campaign got former Governor Roy Barnes to voice a robocall where he slams Williams for a negative mailer his campaign sent out regarding Parent’s vote to make cuts to the HOPE scholarship. In the call, Barnes accuses Williams of using “Karl Rove-style dirty tricks,” which just so happens to be in the same week Rove is getting slammed for suggesting Hillary Clinton has brain damage.

The Gay & Lesbian Victory Fund, who have endorsed Williams in this race, has weighed in on Parent’s moves with the robocall and mailer, calling this “a large disappointment.” 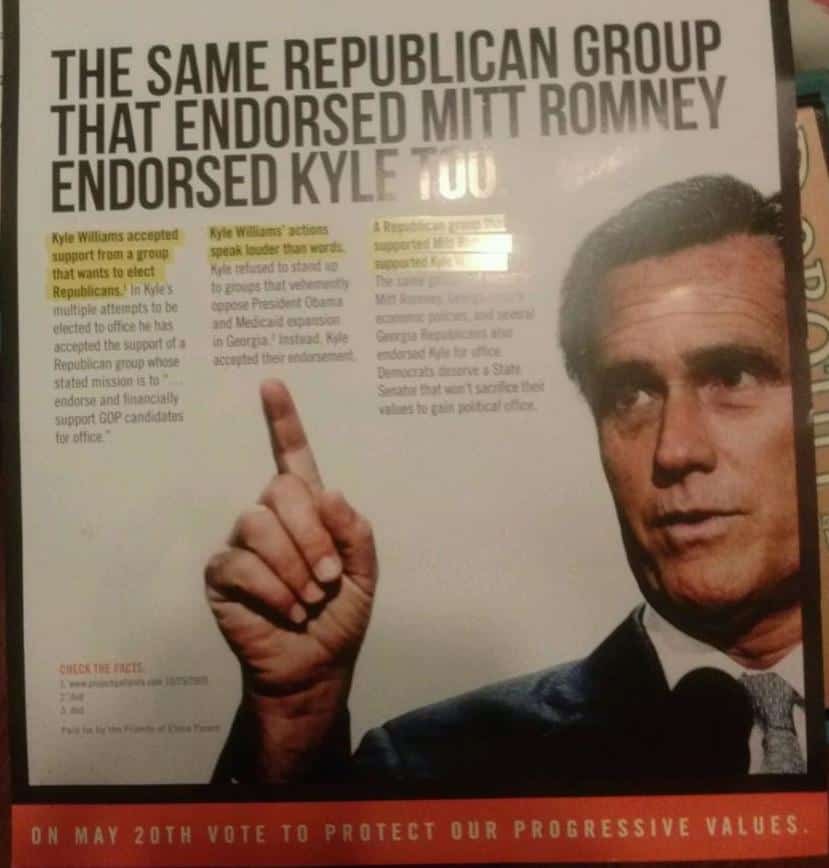 “[Williams] having the support of other LGBT organizations in 2009 when he ran for a non-partisan seat shows his ability to reach across the aisle,” Victory Fund press secretary Steven Thai tells The GA Voice. “And I find it appalling that former Governor Barnes would even begin to think about Kyle Williams, who is a fellow Democrat, as using ‘Karl Rove-style dirty tricks.’”

But Williams’ campaign has taken their shot at painting Parent as a closet Republican as well, accusing her of attending a Tea Party conference while she was a state representative. Her explanation was that she was there to “spy” on the organization on behalf of the AFL-CIO and other Democrats, including state Sen. Nan Orrock.

District 42 is a liberal Democratic district so it’s not surprising that the candidates are going after each other to prove who is more progressive, although Parent has dialed that attack up about ten notches as the primary campaign enters its final days.

It’s a slippery slope for Parent, who can’t mention who this unnamed Republican group is because it’s a gay group, and then she would come off as homophobic. We would say this race has reached its lowest point, but there’s still a few days left to burrow deeper into the mud.

A coalition of Williams supporters released a statement moments ago on the mailer, and Williams campaign is holding a press conference at 2 p.m. to address Parent’s attacks:

Today, a broad coalition has come together to address Elena Parent’s disgraceful attack on Kyle Williams. To be very clear: Parent’s new attack mailer is not just an attack on Kyle Williams. This is an attack on all LGBT people who aspire to public service. The LGBT community is a diverse community and is unified behind Williams’ historic candidacy. Williams will be the first ever openly LGBT State Senator elected in Georgia. For Parent to use the endorsement of an LGBT group from five years ago against Williams undermines the potential future advancement of all leaders in the LGBT community. We proudly stand behind Kyle Williams and demand that Elena Parent renounce her divisive mailer.

Several notable LGBT groups and community members have weighed in on the attacks on Williams, and others endorsements have come in for him as well.