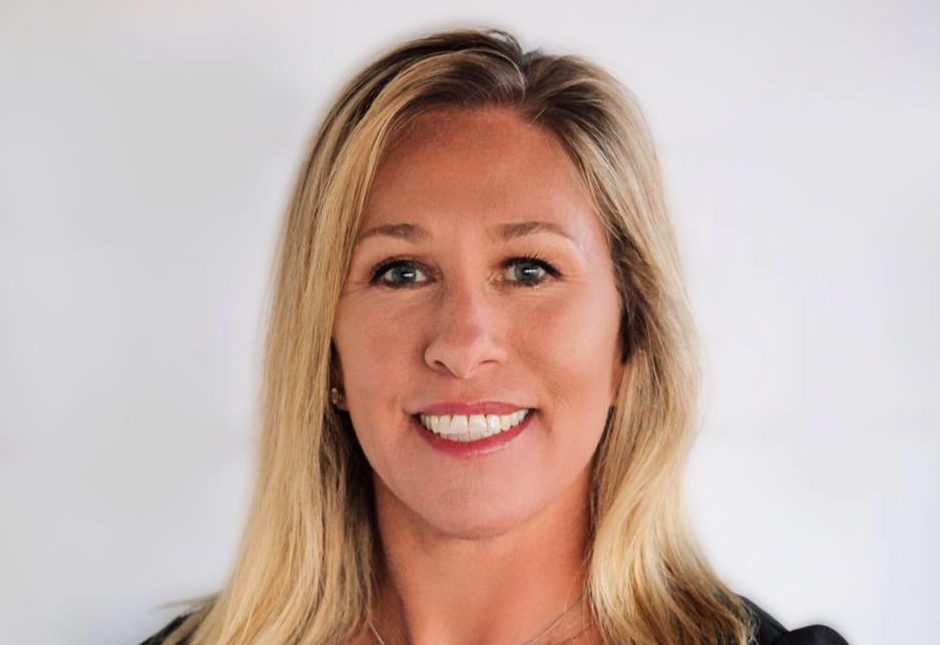 Greene has a history of anti-LGBTQ and Islamophobic sentiments. In April, she protested a drag queen story hour in Alpharetta and posted on Facebook, “Trans does not mean gender change, it just means a gender refusal and gender pretending! Truth is truth, it is not a choice,” mistakenly equating trans women with drag queens.

The Republican has also claimed that Muslim congresswomen Ilhan Omar and Rashida Tlaib want to impose Islamic religious law on the nation and that they were not actually sworn into Congress because they swore on the Quran rather than the Bible.

Back in June, Politico uncovered hours of racist, Islamophobic, and anti-Semitic videos from her Facebook, in which she suggests Muslims do not belong in government, thinks black people” are held slaves to the Democratic party,” and called George Soros, a Jewish Democratic megadonor, a Nazi.

Along with making several racist, Islamophobic, and anti-LGBTQ remarks, Greene has been known to embrace the QAnon conspiracy theory which claims there is a deep state of political, business, and Hollywood elite who are Satanic and pedophilic that Trump is working to defeat.

Despite House Republican leaders condemning Greene and her beliefs, President Donald Trump congratulated her on the victory on Twitter.

“Congratulations to future Republican Star Marjorie Taylor Greene on a big Congressional primary win in Georgia against a very tough and smart opponent,” he said. “Marjorie is strong on everything and never gives up—a real WINNER!”

Greene will face Democrat David Van Ausdal in November. Georgia’s 14th District is heavily Republican, according to Politico, so it is likely she will win.