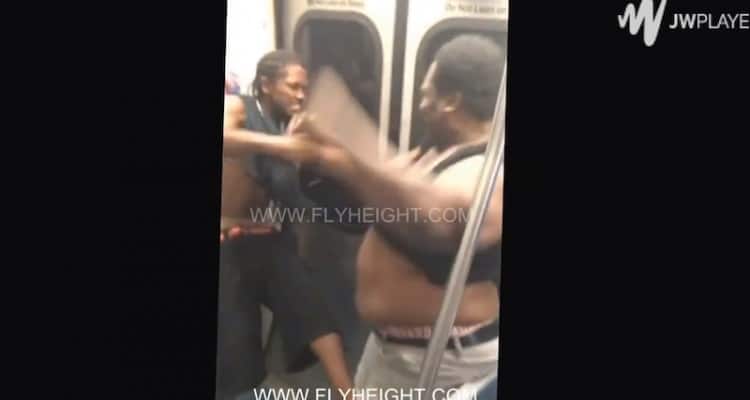 FBI: One in five hate crimes motivated by anti-gay bias

The FBI released their annual Hate Crimes Statistics report today showing that one in five hate crimes committed in the U.S. in 2013 were due to bias based on the victim’s sexual orientation, and for the first time ever, gender identity was added as a separate bias category.

A total of 5,928 hate crimes involving 6,933 offenses were reported, impacting a total of 7,242 victims. The number of reported hate crimes figure is down slightly from last year’s report, which showed 6,573 incidents occurring in 2012.

Other highlights from the report:

While there was a hate crimes bill passed by U.S. Congress in 2009 that included sexual orientation and gender identity—the Matthew Shepard and James Byrd, Jr. Hate Crimes Prevention Act—there is no such law in Georgia protecting the state’s LGBT community.

However, the Atlanta Police Department does track hate crimes. A GA Voice analysis of the 2013 data (the same year covered in the FBI’s national report released today) shows a total of 15 reported incidents due to bias based on the victim’s sexual orientation or gender identity.

The most common charge in those 15 hate crimes was assault, with eight such incidents. The other charges varied from disorderly conduct to vandalism to robbery.

The number of reported hate crimes in Atlanta this year is holding steady with the 2013 numbers, with 12 incidents reported as of Dec. 8. Eight of those involved gay male victims, three were gay (gender not specified) and one was transgender. They also skewed more towards assault as far as charges were concerned, with seven such incidents, with the remaining five incidents being either vandalism or robbery.

There has been only one hate crime case in Georgia based on sexual orientation that’s resulted in a federal conviction. Three men attacked gay Atlanta resident Brandon White in April 2012, repeatedly screaming anti-gay comments at him. The incident was caught on a cell phone video and went viral.

Two of the men, Christopher Cain and Dorian Moragne, were each sentenced to 10 months in prison and three years supervised release, with 16 months credit for time served in state custody. This was after all three were sentenced in Fulton Superior Court after being found guilty of aggravated assault and each given 10 years in prison, to serve five years. The cell phone video of the attack allowed for federal prosecution, as United States Attorney Sally Quillian Yates told the GA Voice at the time.

“The Hate Crimes statute confers jurisdiction if the defendant used an instrumentality of interstate commerce in connection with the offense,” she said. “Under the law, a telephone is such an instrumentality.”

There was video evidence of an attack on two transgender women on a MARTA train in May of this year, however MARTA police said they could only file disorderly conduct charges on the suspects and not more serious assault charges because the victims did not come forward to cooperate. The man who recorded video of an unknown suspect assaulting someone this summer in Little Five Points told the GA Voice that the attack didn’t appear to be motivated by transphobia. The victim never came forward to file a police report.