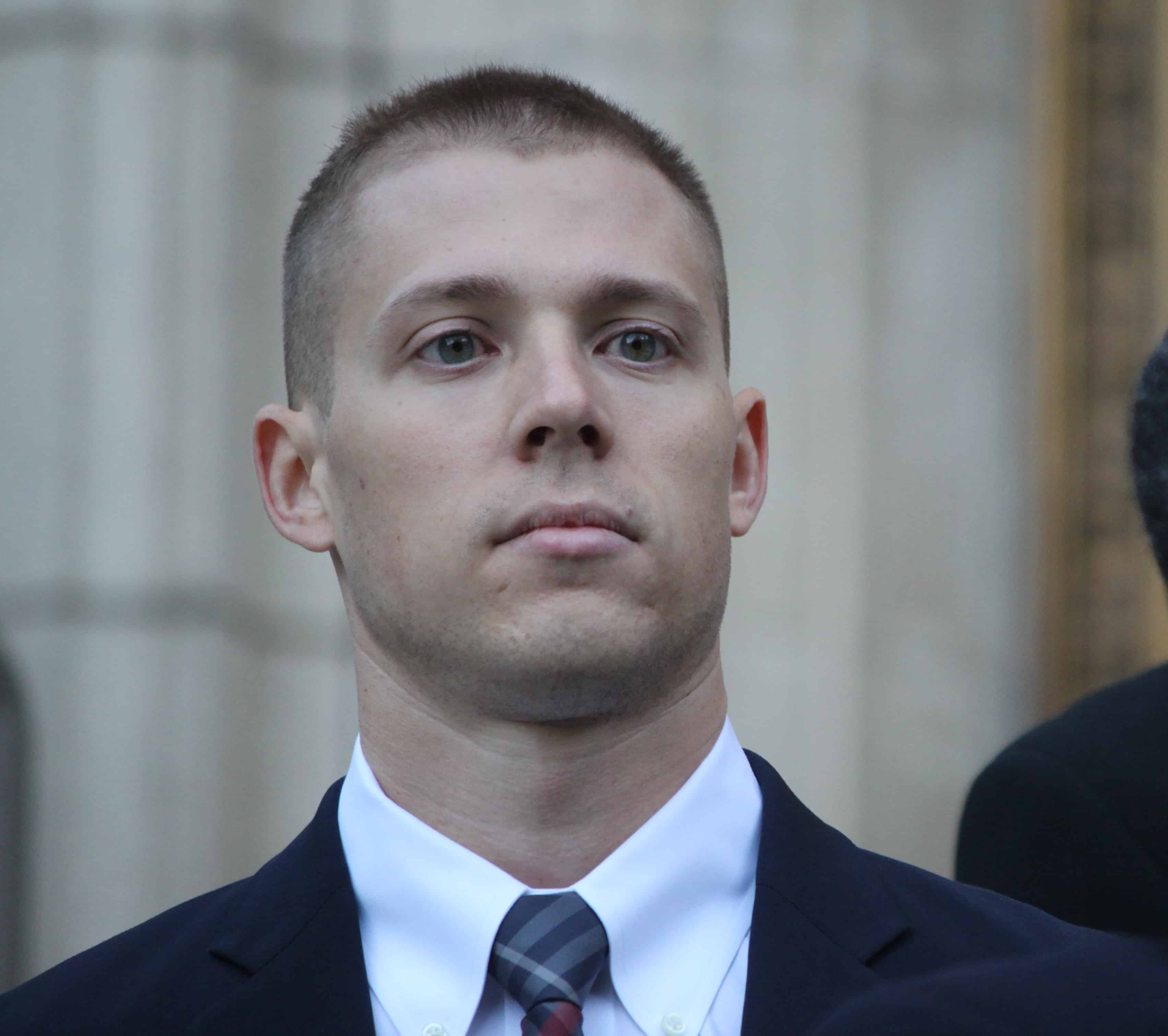 James Richardson, a former GOP spokesperson who recently came out gay and wrote an op-ed in the Washington Post urging Georgia to overturn its same-sex marriage ban, spoke at a marriage equality rally Oct. 23 urging Republican Attorney General Sam Olens to drop his defense of the same-sex marriage ban “because it is the right and moral thing” to do.

Richardson, a former spokesman and adviser for the Republican National Committee and Governors Haley Barbour and Jon Huntsman, now is now vice president of Hynes Communications in Atlanta and editor of the conservative blog Georgia Tipsheet.

In his speech at the rally attended by approximately 150 people, including many clergy members and families and put on by Georgia Equality and Freedom to Marry, Richardson reached back into history to use the words of Ronald Reagan in trying to appeal to Olens’ conservative roots and stop his defense of the marriage ban.

“You and I believe in the virtues of freedom and of individual liberty. We believe as Ronald Reagan once said that, “Man is not free unless government is limited.”

“Well, buddy, let me tell you one thing, government is not limited in Georgia today but you can fix it and you should fix it and the only way to do it is to stop your defense of this marriage ban,” Richardson said.

Richardson said it also time for Olens and other Republicans to understand that marriage equality is a conservative value.

“This is my generation, Mr. Olens. This is the generation to whom you will be answering when you next seek office. This is the massive bloc of conservative voters who will determine if you get that next promotion and we won’t easily forget your actions today.

“But you shouldn’t abandon your defense of this ban because of what opinion polls tell you. That’s gutless. You should do it because it is the right and moral thing just as four other Republican state attorneys general have already done.

“As the state’s top lawman, Mr. Olens, you have the profound responsibility to protect the God-given rights of all Georgians. As a conservative you have a responsibility to run an efficient government that doesn’t waste taxpayer resources. And as a good and decent man you have the responsibility to do the right thing to honor the Golden Rule we instill in our children by abandoning our state’s defense of this marriage ban,” he said.

Read more about the rally and watch speeches by other activists by clicking here.