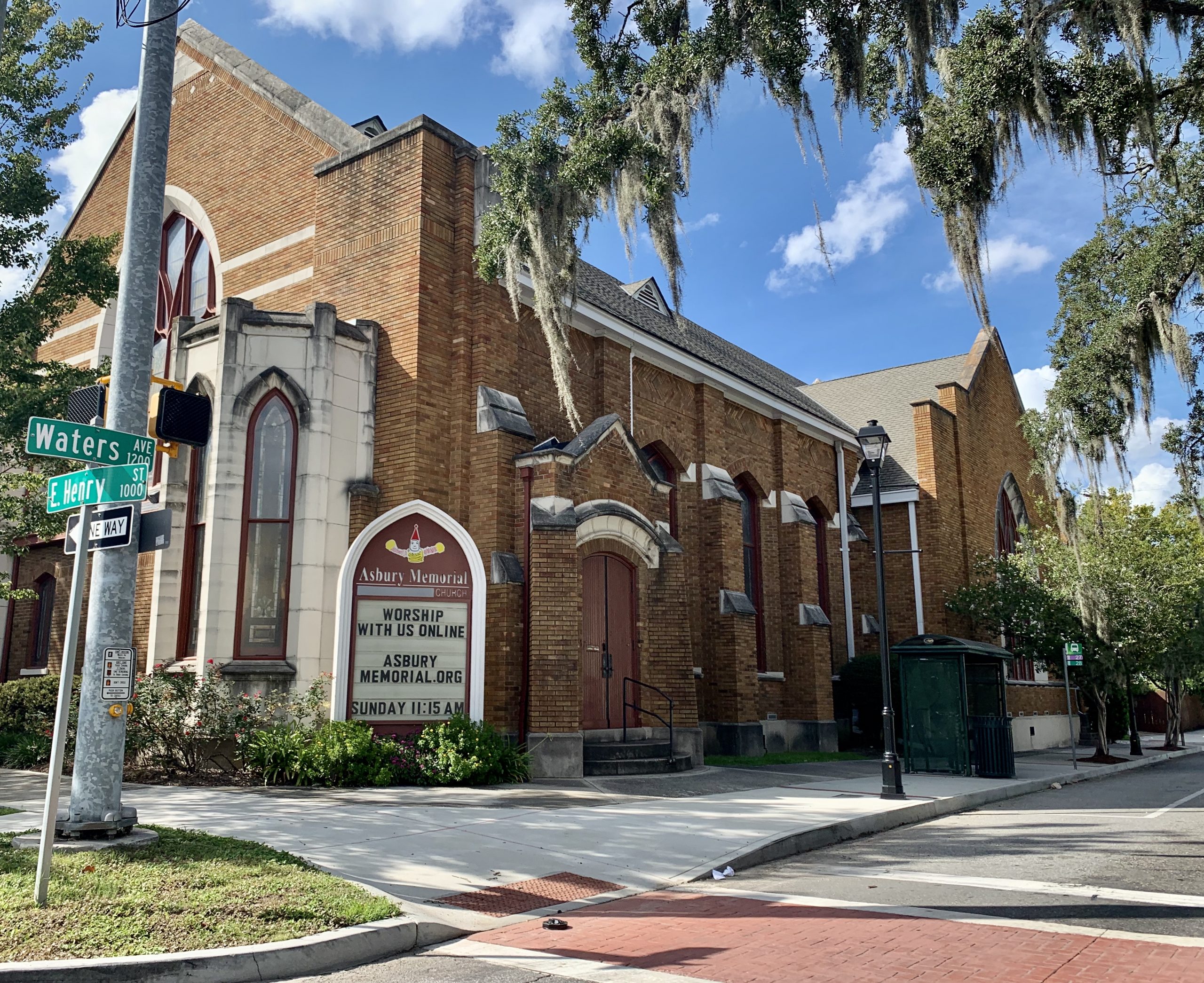 Asbury is the first to formally disaffiliate from the denomination after a vote from the United Methodist judicial council decided to uphold the “Traditional Plan” back in April 2019, solidifying the denomination’s ban on same-sex marriage and the ordination of LGBTQ pastors. Asbury Reverend Billy Hester said he and his congregation had been waiting for a change for years, and the vote was the deciding factor to leave.

“We had been waiting for the denomination to change, and we thought it would,” Hester told Georgia Voice. “The UMC used to be leaders of social justice issues — they were one of the first to start ordaining women. However, it’s a global denomination … the fastest growing [Methodist] churches are in Asia and Africa, so they had delegates at the General Conference. Their delegates weren’t votes for change. If we had been voting just in the United States — many people don’t know this — [the church’s stance on LGBTQ issues] would’ve changed 20 years ago. Most Methodists in the United States are moderate to progressive, but if you add the conservative influence of Asia and Africa, they can’t get past that vote.”

“2019 was the deciding General Conference where we thought it could change,” he said. “It was either going to change then, or the denomination was going to split … Sure enough, the Traditional Plan won out, and we [at Asbury] were dejected.”

It was then Hester knew they had to leave the denomination. The church overwhelmingly voted to leave a year ago, but it wasn’t until the South Georgia General Conference voted to officially allow the disaffiliation in August of this year that they were able to.

Before the disaffiliation, Asbury was already well-known in Savannah for being LGBTQ-inclusive, with about 35 percent LGBTQ members, thanks to Hester’s background in urban ministry and musical theater.

Hester went to school for theater, where he met many LGBTQ folks, including his best friend. It wasn’t until he moved to New York, though, that he realized that his background in the church and his love for the LGBTQ people in his life could coincide.

“I attended a large church on Fifth Avenue, and they had a lot of gay members, even in leadership positions,” he said. “I got to know them, and a lot of them had a lot more integrity than I did. It really reshaped things for me.”

Hester eventually moved back to his hometown of Savannah and took over Asbury in 1993. Then, there were only 30 active members, the youngest of whom was 66. Needless to say, the church needed a revival, and it came in the form of God on Broadway.

“We wanted to be an all-inclusive church, and since me and my wife’s [educational] background was in theater, we decided to put on two musicals a year and have open auditions for the community,” Rev. Hester said. “We wanted to let all people know —because it’s not just gay people that have been hurt by the church but straight people, too — that this is a safe place.”

The program attracted many LGBTQ people and solidified the church’s reputation as all-inclusive. Since then, Asbury has been openly dedicated to the LGBTQ community, even voting five years ago not to marry anybody in the church until all people, gay and straight, could be married there. Now that the church is nondenominational, they can finally make it happen.

“The first thing we wanted to do after disaffiliating was have a big renewal of vows ceremony for all the couples, gay and straight, who couldn’t have been married in the church,” Hester said. “With COVID, though, we can’t do that right now. We’re still going to do that [later], but we didn’t want to wait. So, we decided to have all four Sundays in September dedicated to this new phase in our journey.”

The first two Sundays included the first holy communion and the dedication and consecration of the church, respectively. Last Sunday, the 20th, the service honored the original Asbury members from 1993, including the only one still with the church, 96-year-old Virginia Holiday. This Sunday, the 27th, Asbury will honor all of the couples in the church. Then, in October, Asbury virtually launches God on Broadway.