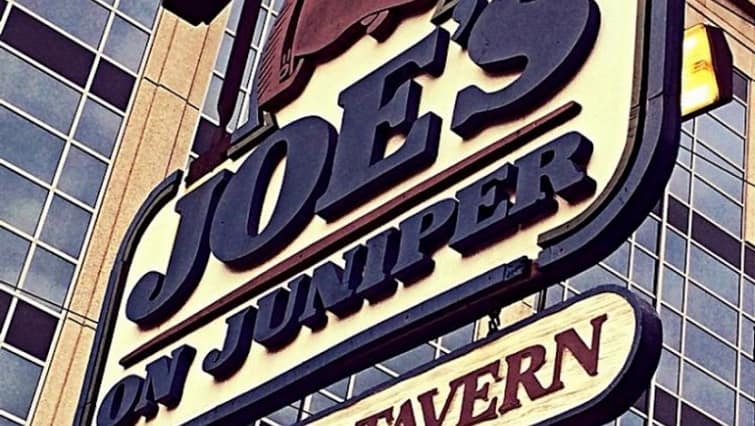 Former servers at popular gay Midtown Atlanta restaurant Joe’s on Juniper have filed suit against the owners in the U.S. District Court of Georgia – Atlanta Division for failure to pay minimum and overtime wages, which would be a violation of federal law.

Atlanta employment law firm Mays & Kerr LLC is representing the servers and is seeking former Joe’s employees who want to join the suit.

The complaint claims that Joe’s owners and operators “required Tipped Employees to pay a portion of their tips to non-tipped employees and failed to provide proper notice of its minimum wage obligations to tipped employees,” per a press release. The suit also alleges that Joe’s “shaved and altered employee time sheets to avoid paying overtime.”

Attorneys are citing the federal Fair Labor Standards Act in the suit, which requires certain employers to pay minimum wage and overtime for all time exceeding 40 hours per work. Joe’s on Juniper is owned by Metrotainment Cafes, who own and run other popular restaurants in the LGBT community including Einstein’s and Cowtippers.

Messages have been left for Mays & Kerr and Metrotainment Cafes CEO Jeffrey Landau. No one who answered the phone at Joe’s on Juniper would comment on the lawsuit. Will update the story as further details arise.

The GA Voice has obtained a copy of the lawsuit and spoken to attorneys for the plaintiffs.

“Until the court comes back with an order either granting or denying that, the case it stayed,” Mays says.

The Fair Labor Standards Act has a two year statute of limitations but that becomes three years if there are willful violations, which is what attorneys for the plaintiffs are claiming occurred in this case. The suit was filed on Sept. 8 of this year so they are looking for any servers who worked at Joe’s on Juniper on or after Sept. 8, 2011.

The GA Voice has obtained a copy of the response to the plaintiffs’ lawsuit, which lists nineteen different defenses and was filed on Oct. 2. We have reached out to the defense attorney’s office for comment.