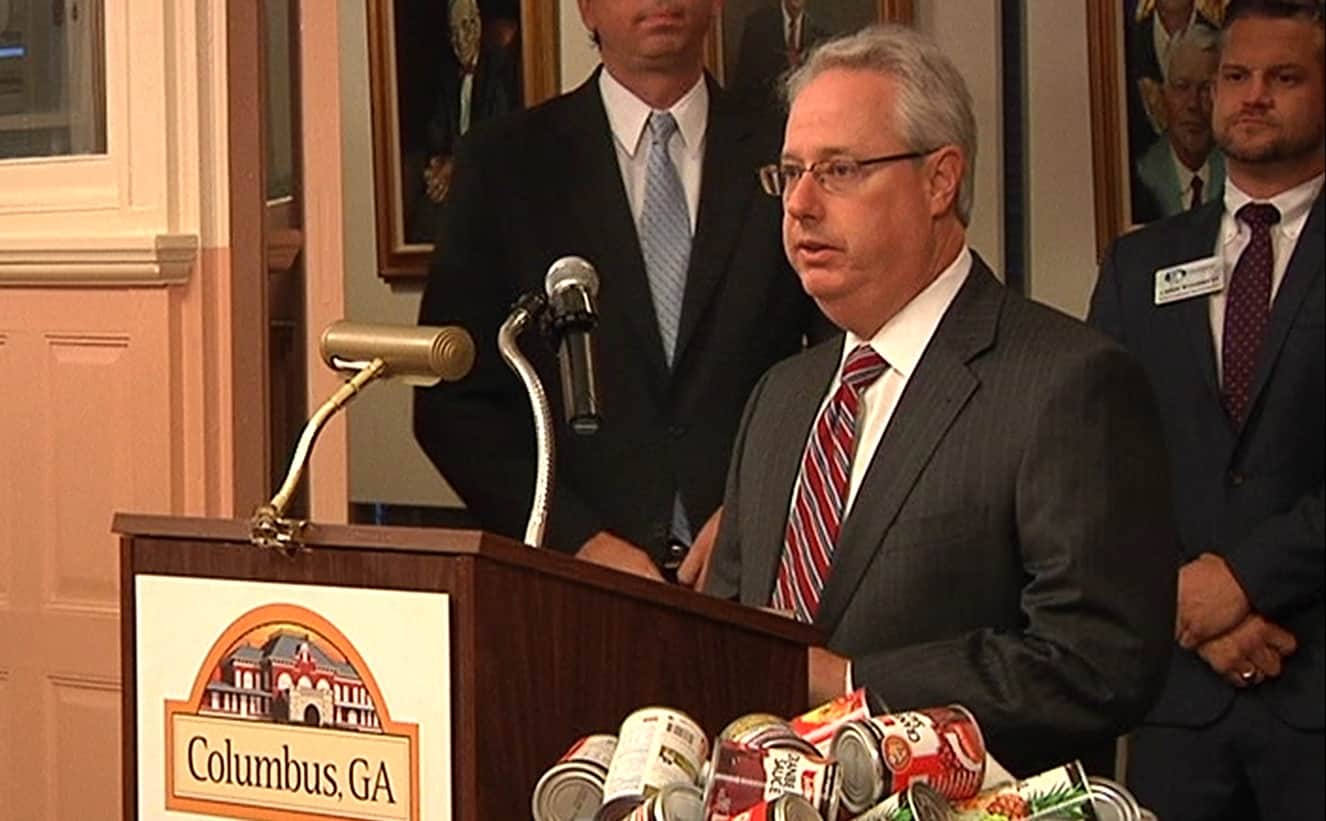 It didn’t take long for Georgia attorney general Sam Olens to respond to U.S. attorney general Eric Holder’s comments that state AG’s are not forced to defend same-sex marriage bans in their state if they believe they are unconstitutional.

“That’s not only callous, it’s lawless,” Olens told the AJC’s Political Insider. “I don’t have any fiat over what’s the law and what’s not the law in this state. And whether I like a bill they pass across the street or not, unless there is a solid legal basis that it is inherently and expressly unconstitutional, I have a duty to enforce it and defend it.”

Olens’ comments came yesterday at the Faith and Freedom Coalition.

“The next time around you could have a Republican president, and an individual nominated by the Republican president,” he continued. “And if they choose, for instance, to disavow a defense of any bills passed in the first two years of President Obama’s administration, that would be just as wrong.”

For his part, Mayor Kasim Reed is meeting with state legislators to discuss introducing a bill that would make the state recognize the legal marriage of gay couples who married in other states but make Georgia their home.

“I’m prepared to wear as many hats as it takes to take end marriage discrimination in all levels of government and particularly in Georgia,” he said earlier this week at the kickoff for the Southerners for the Freedom to Marry campaign.