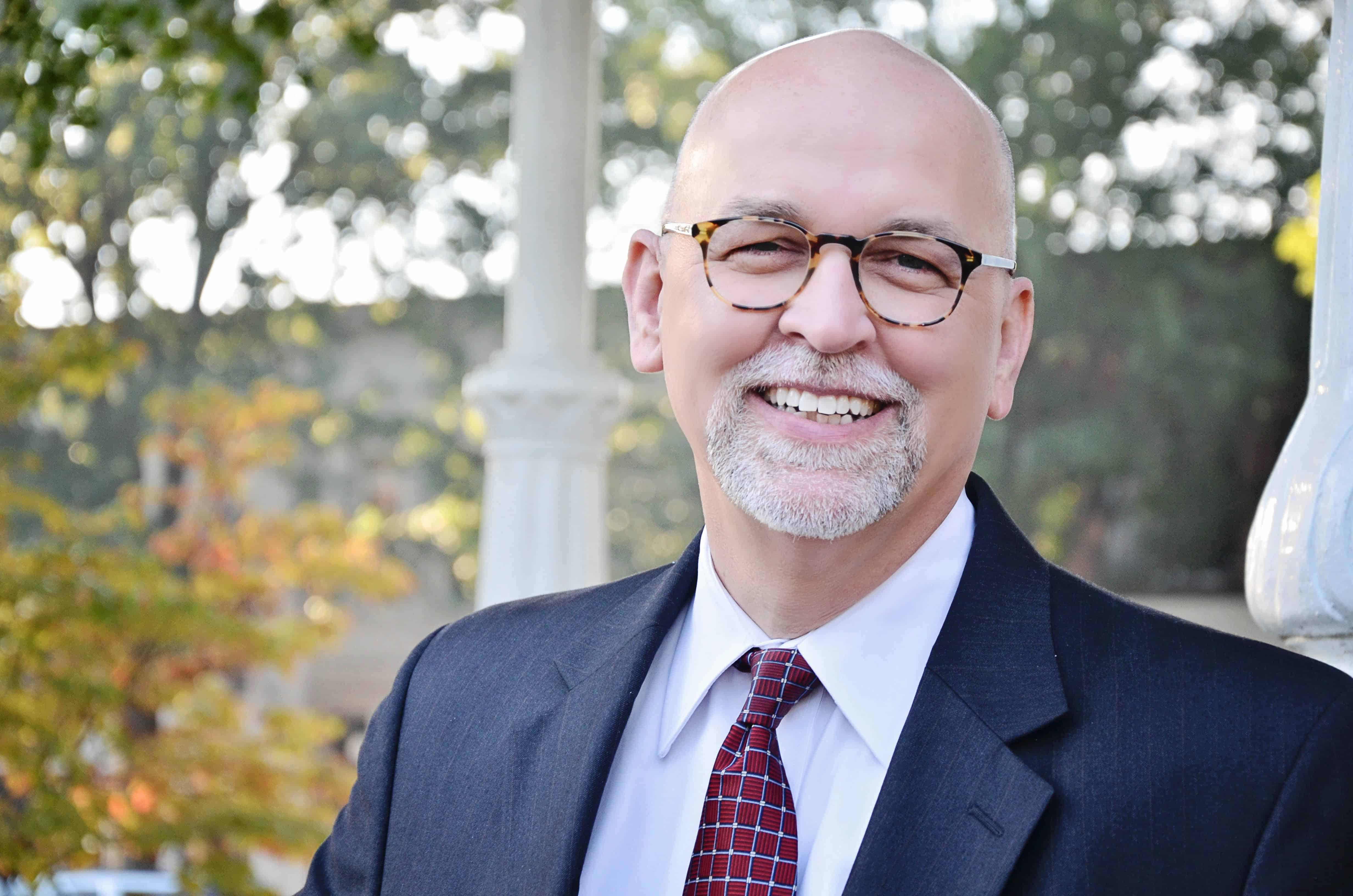 Art Gardner is in a tough, crowded race for the Republican nomination for the U.S. Senate seat to replace outgoing Saxby Chambliss. But one thing he that clearly separates him from the pack is vocal support of same-sex marriage.

“I’ve always been a Republican. I voted for Gerald Ford over Jimmy Carter. But at the same time, I don’t agree with the views the party’s candidates have taken in recent years, in particular over this issue,” Gardner said in a recent interview.

“Just because I don’t agree with gay people or what they are doing or my interpretation of the Bible, no one should feel justified in denying rights,” he said.

Gardner, who is also pro-choice, is considered a dark horse in the race for the GOP nomination that includes several heavyweight candidates. They are:

• Karen Handel, former Secretary of State who also ran for governor in 2010 and in this race the backing of Tea Party darling Sarah Palin. Palin also has a mixed history with supporting gay people when running for early office before not supporting them at all in any way as she seeks higher office.

• U.S. Rep. Paul Broun of Athens, who in 2009 introduced a federal constitutional amendment to ban same-sex marriage and also says evolution is “lies from the pit of hell.

• U.S. Rep. Phil Gingrey of Marietta, who defended U.S. Rep. Todd Akins’ (R-Miss.) comments that a woman’s body shuts down when she is raped and therefore prevents her from getting pregnant by saying he was “partly right.” He also of course supports the anti-gay Defense of Marriage Act and thinks children become confused about their genders unless taught at a very young age only girls can like certain things and only boys can like certain things.

•Conservative activist Derrick Grayson, who champions himself as the “only constitutional conservative” in the race.

• Anti-gay U.S. Rep. Jack Kingston of Savannah who also does not support same-sex marriage based on religious beliefs.

• David Perdue, former CEO of Dollar General and cousin of former Gov. Sonny Perdue, and a believer in the “sanctity of marriage.”

Gardner said he did not jump in the race to challenge his fellow Republicans on social issues. But he knew he would have to answer certain questions as a candidate, including those on same-sex marriage and reproductive rights.

“I got in the race to try to fix the budge problem,” he said. “But you’ve got to look inside yourself and how you are going to answer certain questions.”

A woman’t right to choose, a same-sex couple’s right to marry — these issues are the litmus tests in the Republican Party, Gardner said, and he said he was forced to take a hard look at how he was going to answer them.

“I’m pro-choice and in favor of gay marriage. This is where my conscience is. I knew I had to own up to that. It hasn’t made me a lot of friends,” he acknowledged.

As a patent attorney and one who believes in the constitution, Gardner says he has to support same-sex marriage because, simply, the constitution does not allow for discrimination against a certain group of people.

“I’m a lawyer. I have to defend what’s right. I want to make change within the party,” he added.

Gardner says he speaks on his stances at every speech and debate and that the GOP leadership has not put up any roadblocks to his campaign’s message. “The party itself has been very welcoming to me. A lot of people are saying this is a dialogue we need to be having.”

There are those in the Republican Party who don’t want anything to do with Gardner, he also said.

“There are individuals who violently disagree with me. They get in my grill after I’m done talking and cite biblical passages. Several times when I’ve been speaking people have gotten up up and walked out. I’m undeterred,” he said. “This is part of the package. I didn’t get in this race to crusade for social issues but I’m not going to hide from what I think is right.”

Gardner is clearly Republican in his budget views. He said the path the country is on now will quickly lead to destruction and total socialism and fascism.

“The way I see it, the only thing standing between the destruction of the policies being pushed by the left edge toward socialism and fascism is the Republican Party,” he said.

The country basically has a spending problem, not a taxation problem, Gardner said. There need to be cuts on entitlements, and some in regular domestic and foreign spending, he added. Democrats will push for tax increases and while Gardner says he opposes raising taxes, he will never take a “no new tax” pledge.

“How are we ever going to fix the problem is we can’t find ways to work together,” he said.

Gardner said he also concerned about the number of people living off government assistance.

“When too many people are living off the government and not working, then the [system] will fall apart and will stop working, too. It will collapse like a house of cards,” he said.

“In my view and in the view of a lot of conservatives, if at one point cross a line we cannot not come back. That’s the danger we can’t see. Nobody I know or talk to is completely for eliminating a safety net — thats inhumane. But if we screw it up and go too far toward socialism we will screw everybody over. We need to make sure the system is sustainable,” he said.

The Republican Party is the only way to stop the government from “collapsing like a house of cards” Gardner stressed. But to do so, the party has to win elections, he added.

“For party to be effective and to protect the party we have to win elections … and we can’t win by appealing to a narrower and narrower base of voters,” he said.

“We’re pushing away minorities, women and millenials. If you turn off that 25-year-old… some are Republican, but most don’t understand why you are focusing on same-sex marriage or women’s rights and not focusing on the  budget, on defense, on the NSA creeping into our phone bills. We can’t afford to turn off young people,” Gardner said.

Gardner also notes that the likely Democratic nominee, Michelle Nunn, hasn’t stated clearly her position on same-sex marriage. In an interview with the Atlanta Journal-Constitution, Nunn said she personally favors same-sex marriage but that it is a state’s right issue. https://thegavoice.com/?s=michelle+nunn

“I challenge her to say she what her position really is. Where does she stand on this. I’m sure she’s campaigning and requesting funding from the gay community and doing so without saying what her stance really is. I’m doing the opposite.

“And she’s going to take money and votes from [the gay community] and leave them at the altar,” he added.