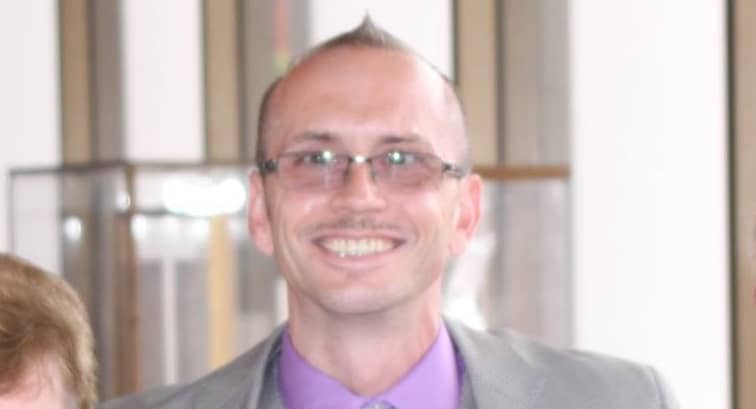 A gay activist in Columbus, fed up over state Sen. Josh McKoon’s ongoing pursuit of passing a so-called “religious freedom” bill, is considering a run for the Republican’s seat in next November’s election.

Jeremy Hobbs is an HIV activist, the director of Colgay Pride and the LGBT liaison for Columbus Mayor Teresa Tomlinson’s Commission on Unity, Diversity and Prosperity.

“Honestly, he’s not listening to the peoples’ voice,” Hobbs tells the Georgia Voice in reference to McKoon’s plans to reintroduce such a bill during the next legislative session. “You’ve got people sitting here telling him it’s bad for Georgia and it’s bad for business when we have so many other issues we need to take care of.”

Hobbs, who ran unsuccessfully for a Columbus City Council seat in 2012, cited transportation issues and Medicaid expansion as two such issues. However, the activist would have a tough run ahead of him should he decide to take on McKoon, who beat Democrat Brian Roslund nearly two-to-one in last November’s election on the way to his third term in office.

Hobbs plans to announce his intentions on June 6 during Colgay Pride. Meanwhile, Gov. Nathan Deal has given indications that he will shepherd a “religious freedom” bill through the next session but that it should include protections against LGBT discrimination.