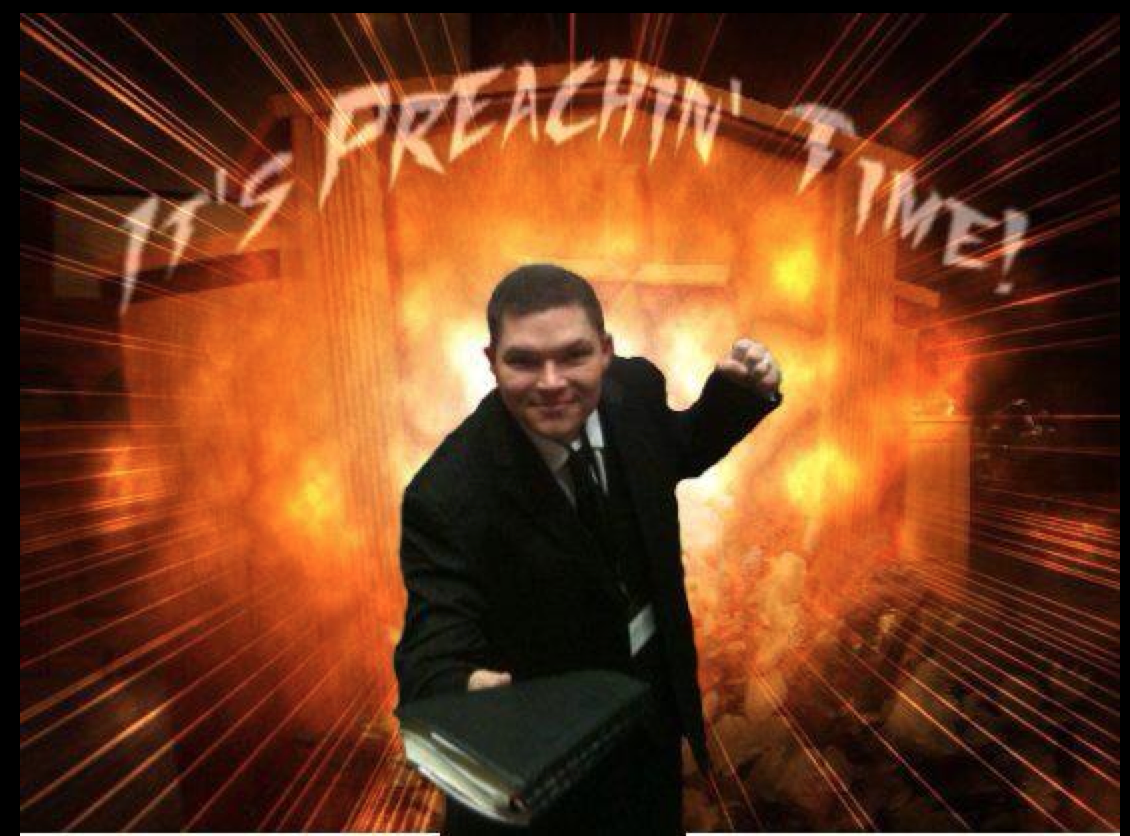 This has nothing to do with Lady Gaga.

The “Christian Counsel for a Confused Culture” conference is underway in Moultrie, Georgia, and teaching participants how to “prevent sexual confusion” and “achieving deliverance from a sexual sin” as part of an anti-gay ministry that espouses people are not born gay, but some are born to be celibate.

Rev. David Johnny Nixon, co-founder of the Born That Way Ministries and pastor at First Love Baptist Church, said society, especially the church, forces people to choose to be gay, according to a story in the Moultrie Observer.  The headline for the story in this newspaper is ‘Conference to address a confused culture.’

According to Nixon, people are not “born to be gay” but some are “born to be celibate.” “Either you enjoy relations with the opposite sex, or else you are gay,” the Moultrie Observer quotes him as saying.

Let’s take a look at Born That Way Ministries, alive and well in rural Doerun, Georgia, located near Moultrie. Both are within Colquitt County and residents there are voting today in the Republican runoff between Republicans Jack Kingston and David Perdue.

From the quote unquote ministry’s website: “Many young people have left our churches and wandered off into the gay lifestyle. They abandon their faith or somehow justify their choices by claiming they were born that way. Why would a loving God create them in a way that is contrary to the Scriptures? They are left struggling through the rest of their life, often falling deeper and deeper into a godless lifestyle and further and further away from their faith. Unfortunately, the Christian world has taken two opposite extremes, both which leave the gay individual without honest answers. Some have decided that homosexuality is not a sin and that Christians have the responsibility to accept them in spite of their sin rather than help them escape from their sin.  The other extreme is to deem them hopelessly condemned and to release them into the world with no way back.”

Just another example of cherry-picking from the Bible to make such an obscure point—but one that definitely can ruin people’s lives.

Their book, “Born That Way After All,” also states, “[Y]ou will see the Biblical fact of men and women who were created different and special. They were not created to be gay, but rather, unique servants of the Lord.”

We in Atlanta enjoy a freedom to be ourselves like nowhere else in the state. But we have to remember there are many LGBT people living in rural places like Moultrie where these kinds of anti-gay groups get positive coverage in the local press. And these people are so isolated. And scared. And hurting.

We cannot leave them behind. We cannot forget they are there.

And to those who are in Moultrie and Doerun and elsewhere throughout rural Georgia and other rural cities, you were born to be who you are and born to love who you love. Don’t let some angry preachers make you feel different. You have many communities who love and accept you for who you are.