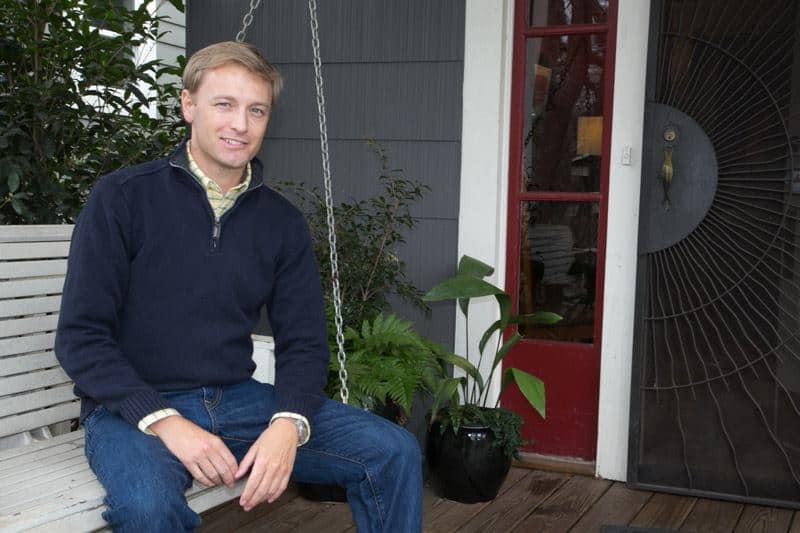 The Georgia Stonewall Democrats endorsed Kyle Williams in the heated race to fill Jason Carter’s seat as the former president’s grandson vies to become the state’s next governor. If Williams wins, he would become the first openly gay man to serve in the state Senate.

Williams, who faces former state representative Elena Parent in the May 20 Democratic primary, has been positioning himself as more progressive than Parent. The LGBT Georgia Stonewall Democrats said in a statement that Williams’ progressive stances led the group to throw its support behind him. Read detailed interviews with both candidates by clicking here.

“District 42 has a reputation for supporting progressive causes, and it requires a state senator who knows the district and its unique neighborhoods well. Kyle has deep connections to the district, and has been a visible and active presence locally pushing a variety of progressive causes, including LGBT rights. We believe the moment has met the candidate and that Kyle’s leadership and activism will serve the voters of District 42 well in the state senate. He is a tenacious advocate who works well with others and these traits will make him an effective senator and voice for a new generation of progressive Georgians,” states the press release.

Parent raised nearly $170,000 after declaring her candidacy in January and has about $140,000 cash on hand, according to her March disclosure report.

Drenner, the first openly gay person elected to the General Assembly, said she was backing Parent because they worked together when Parent was a state representative. Drenner also said the sexual orientation of a candidate was not a reason to support that candidate.