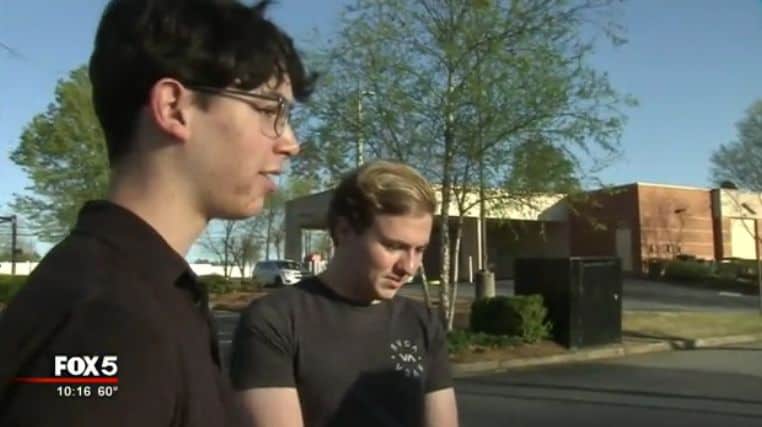 Chattahoochee High School seniors Joel Lerner and Carter Herbert were possibly on track to be King and King of their high school prom court — until Fulton County Schools decided to deny them the chance.

Lerner and Herbert are the high school band conductor and the class president. They’re also a couple. Both were nominated by fellow students to be part of the prom court — an accomplishment to crown their high school careers. But the soon-to-be-graduating seniors were informed they were not eligible. The reason given? “Ballot issues.”

In a statement, Fulton County Schools argued that naming Lerner and Herbert would “change the process for selecting prom king and queen.”

“If they would like to change the process moving forward,” the statement continued, “student leaders are encouraged to present a proposal to the school’s administration and governance board.”

The pair disagree, and have launched a petition to change the titles to “Prom Royalty.” The petition already has nearly 600 signatures.

Lerner told FOX 5 News, “I was really happy at first — wow, we have the opportunity to be this year’s high school king and king … It was heartbreaking.”

Herbert told FOX 5 that the two of them have never really faced discrimination, from the area or the school. “But when it came to this, we were hoping they would do what they normally did and gave us equality and let us run together.”