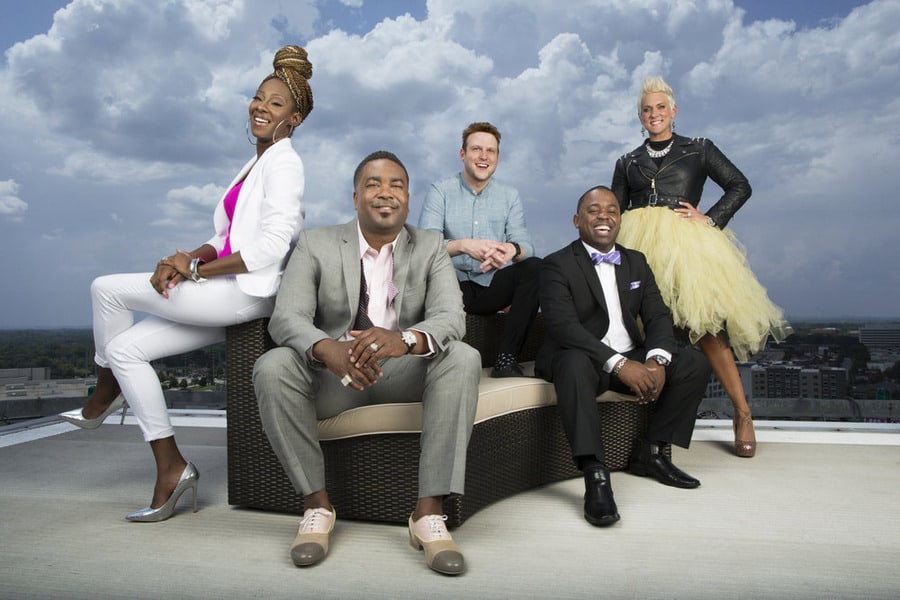 The son of a local megachurch pastor who made national headlines after coming out as gay during a 2010 sermon is in the headlines himself these days as he prepares to co-star in a new reality series, “Preachers of Atlanta.”

Pastor Judah Swilley of The Movement will star alongside four other Atlanta-area preachers on the show, which debuts on Oxygen on Feb. 3, 2016. He took part in a 2010 interview with Georgia Voice alongside his mother Debye and father Bishop Jim Swilley following the elder Swilley’s coming out to his congregation at the former Church In The Now in Conyers, Georgia. Judging by the new show’s promo, the aftermath of his coming out will be part of his son’s storyline.

Bishop Swilley’s wife and children stood by him after coming out but many congregants didn’t. Attendance dropped from 2,500 to about 500 and the church was forced into foreclosure. He then started Church In The Now Midtown, which met at the Biltmore Hotel for services, before starting Metron last summer, which meets every Sunday at the Landmark Midtown Art Cinema.

The younger Swilley has been adamant in his support of his father since coming out, telling Georgia Voice at the time that “people who have extreme religious beliefs” take different scriptures out of context and that, “People need to realize that morality has nothing to do with sexuality. There are gay people with great morals and straight people with horrible morals. The idea of being gay is immoral has to go. In people’s minds, for some reason they can’t understand how you can be gay and a Christian.”

Pastor Swilley’s views should make for some interesting debates with his co-stars on “Preachers of Atlanta,” which will include Pastor Corey Hambrick of The Life Church Christian Center, Pastor Le’Andria Johnson of I.P.C. (Imperfect People Changing) Ministries, Pastor Canton Jones of Free Life Church and Pastor Kimberly Jones-Pothier of Church of the Harvest.

Sidenote: Judah and father Jim aren’t the only notable Atlantans in the family. Son Jared is the bass player and frontman for Atlanta’s internationally renowned garage rock band Black Lips.

Judah Swilley grew up in the ministry and is a fifth-generation preacher. He recently launched a new church called The Movement, where he pastors full-time at weekly worship services, hoping to inspire youth to come back to the church. Judah feels that people, particularly youth, are hungry for God, but are done with the “division of religion.” His goal is to bring people from all walks of life together in a mission to change the world. By presenting God in a loving light and relevant way, he feels that this next generation will fall in love with God the way he did so long ago.

Prior to starting The Movement, Judah served as Youth Pastor of Church In The Now for six years and grew the ministry to one of the largest youth outreaches in the Atlanta area. Judah travels to churches, conferences, and schools across the country to share his story and spread the love of Christ in a real and radical way. In addition to ministry, music has been one of Judah’s premiere passions since he was just five years old. At 12, he released his first album and has since released many records that have received national attention, with his music being featured on numerous news channels, radio stations, and media outlets.