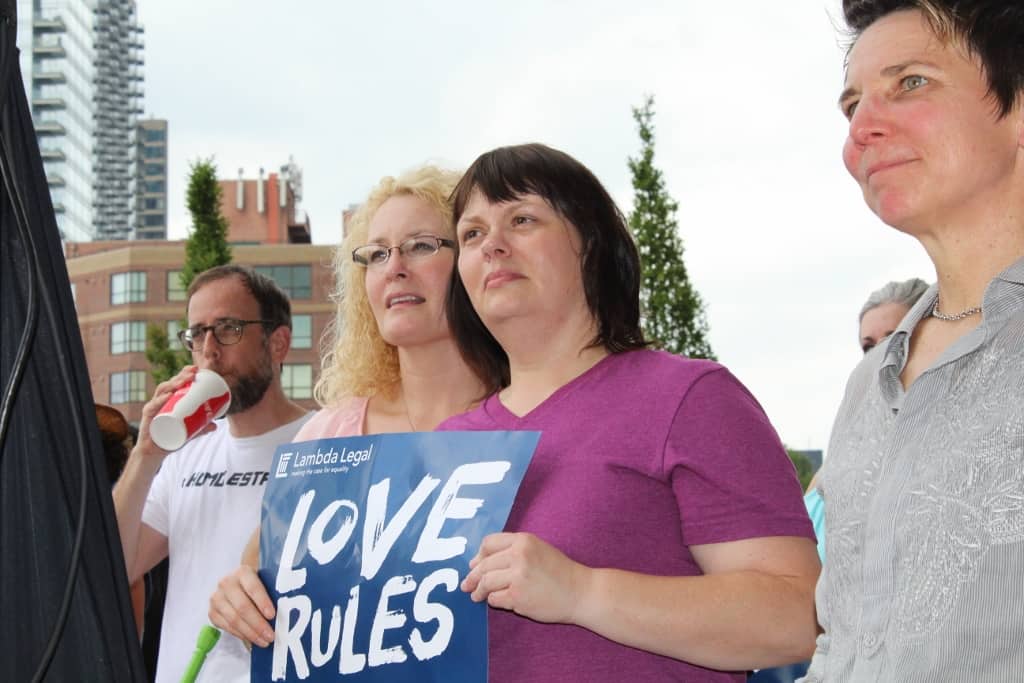 A memo went out Tuesday to 90,000 state employees in Georgia notifying them of the employment benefits that same-sex spouses are eligible for now that marriage equality is the law of the land. Check out this opening passage that many would never have imagined they’d see:

Governor Deal has confirmed that Georgia will follow the federal law, and Attorney General Olens has instructed state agencies to ensure their practices conform to the law.

This memorandum addresses employment benefits that will now be made available to all spouses of employees of the State of Georgia in accordance with the Supreme Court’s ruling.

Also WABE is reporting that same-sex couples can now sign up for benefits through the University System of Georgia.

Starting next week, a University System of Georgia employee who marries someone of the same sex can enroll the spouse with the exact procedures that are in place for heterosexual couples.

We could get used to this.