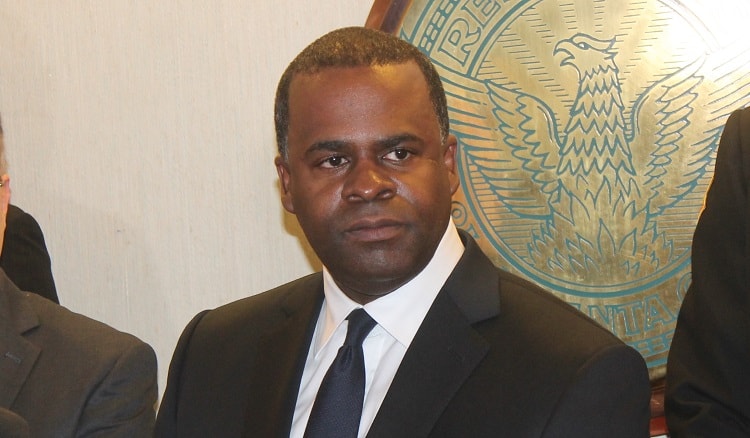 Cue the James Taylor. Georgia faith leaders, businesses, mayors, police chiefs, sheriffs and more have signed friend-of-the-court briefs with the U.S. Supreme Court showing their support for marriage equality. The news comes as the court announced April 28 as the date for oral arguments on the issue.

Georgia-based business signers include the Coca Cola Company and Delta Airlines, and those signing onto a mayors’ brief include Mayor Kasim Reed of Atlanta, Mayor Jannquell Peters of East Point, Mayor James Thomas, Jr. of Hinesville, and Mayor Edward Terry of Clarkson.

“We are thrilled but not surprised at the prominent names representing Georgia today in friend-of-the-court briefs in support of marriage at the U.S. Supreme Court,” said Jeff Graham, executive director of Georgia Equality, in a press release. “Support for the freedom to marry in Georgia now outweighs opposition, and Georgia leaders know that their constituents value fairness and equality. We hope the Supreme Court does the right thing and brings marriage for same-sex couples to Georgia, as well as the rest of the country, as soon as possible.

“The stunning breadth and depth of the friend-of-the-court briefs submitted today, with signers from many of America’s leading businesses, clergy, mayors, and others, attest to the sweeping cross-section of the American majority in favor of the freedom to marry for same-sex couples,” said Evan Wolfson, president of Freedom to Marry, in the press release. “The sheer numbers, diversity, and eminence of the various signers show that the freedom to marry is a truly American value, not confined by political affiliation or geography. America is ready for the Supreme Court to affirm the freedom to marry nationwide, leaving no state and no family behind.”

Also signing a brief in support of same-sex marriage are 300 Republicans in an effort spearheaded by former Republican National Committee Chair Ken Mehlman. Those from the Georgia GOP signing on include Jamie Ensley, national chair of the Log Cabin Republicans; and Jay Morgan, former state Republican Party executive director.

In late January, Lambda Legal agreed with a motion to stay the federal class action marriage case in Georgia until the high court rules, which will likely occur in late June.