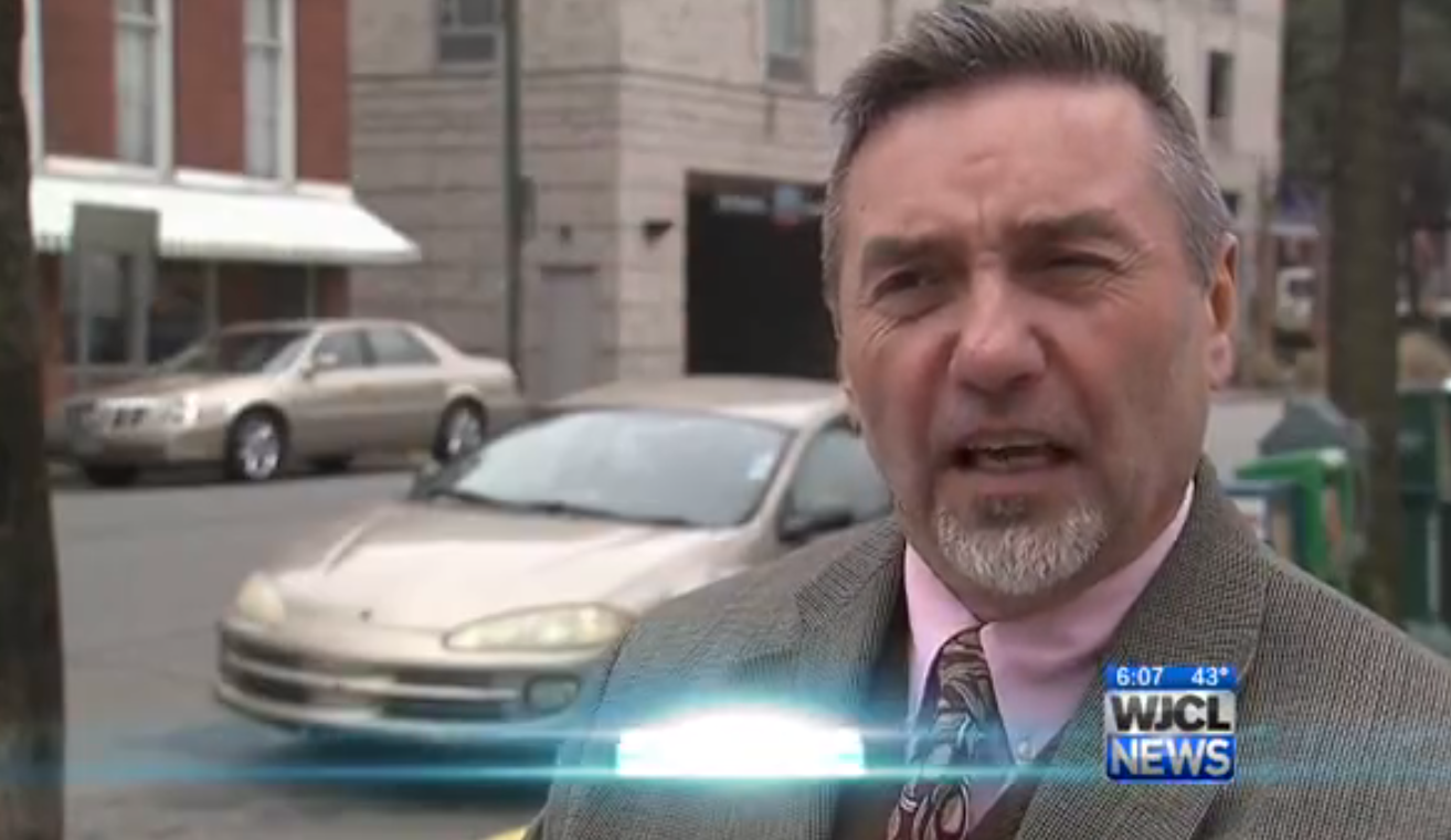 The Chatham County Commission is expected to vote Friday to offer benefits to the partners of LGBT employees.

“It’s preparing for what is going to happen and that way there’s not going to be a whole lot of fuss when Georgia recognizes same-sex marriages,” Hill told WJCL News.

The benefits would also extend to unmarried heterosexual couples in a domestic partnership.

The city of Smyrna in Cobb County voted earlier this month to offer benefits to LGBT couples legally married in other states.

Lambda Legal, an LGBT legal organization, is suing the state to overturn the same-sex marriage ban approved by voters in 2004.

Same-sex marriage is legal in 35 states and Washington, D.C.