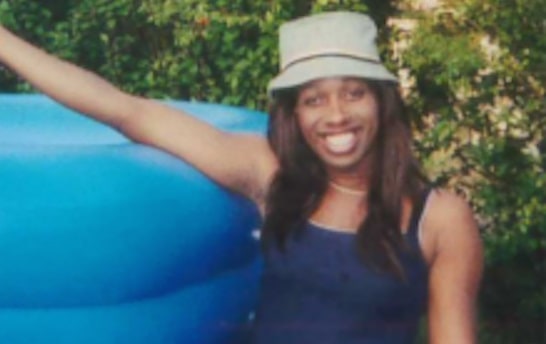 The Georgia Department of Corrections announced in a federal court hearing in Macon on Thursday that they have restored transgender inmate Ashley Diamond’s hormone treatments. The move comes less than a week after the Justice Department intervened in support of Diamond’s lawsuit against the state.

The Southern Poverty Law Center filed the federal lawsuit against the state in February, alleging that Diamond, a Rome, Georgia native who has performed as a drag queen in Atlanta, had been denied medical treatment and had been sexually assaulted by other inmates at the men’s prison. The attorneys claim Diamond’s facial hair has started growing and her body is reverting to a masculine state, and that the issue has led her to attempt suicide and self-castration.

The New York Times reports the policy change means an end to the state’s blanket denial of hormone treatments to transgender inmates and that the state will provide “constitutionally appropriate medical and mental health treatment.”

The Justice Department commended Georgia for the policy change but Diamond’s lawyers at the Southern Poverty Law Center are not fully embracing the change just yet, reportedly saying that Diamond’s hormone dosage appeared to be too low to be therapeutic.

“We are pleased to learn that the Georgia Department of Corrections has rescinded its prior, unconstitutional policy,” the SPLC said in a statement sent to the Georgia Voice. “We currently are reviewing the new policy to make certain that it complies with constitutional requirements and that it will ensure improved care for Ashley Diamond and others in her circumstances, who are among the most vulnerable and targeted for abuse and mistreatment in our prison systems.”

Thursday’s hearing was meant to address an emergency motion to immediately transfer Diamond to a lower security prison or provide her better protection at her current facility, Georgia State Prison. That issue was not resolved as the judge wanted to hear testimony from Diamond, who was not present.

Corrections officials, who reportedly referred to Diamond using male pronouns throughout the three-hour hearing, denied her claims that she has been sexually assaulted and harassed at the prison and also claim she had been offered but turned down protective custody. But Diamond’s supporters assert that protective custody amounts to a kind of solitary confinement, a situation that has led to severe psychological distress for her at previous prisons.

A new court date has not been set.