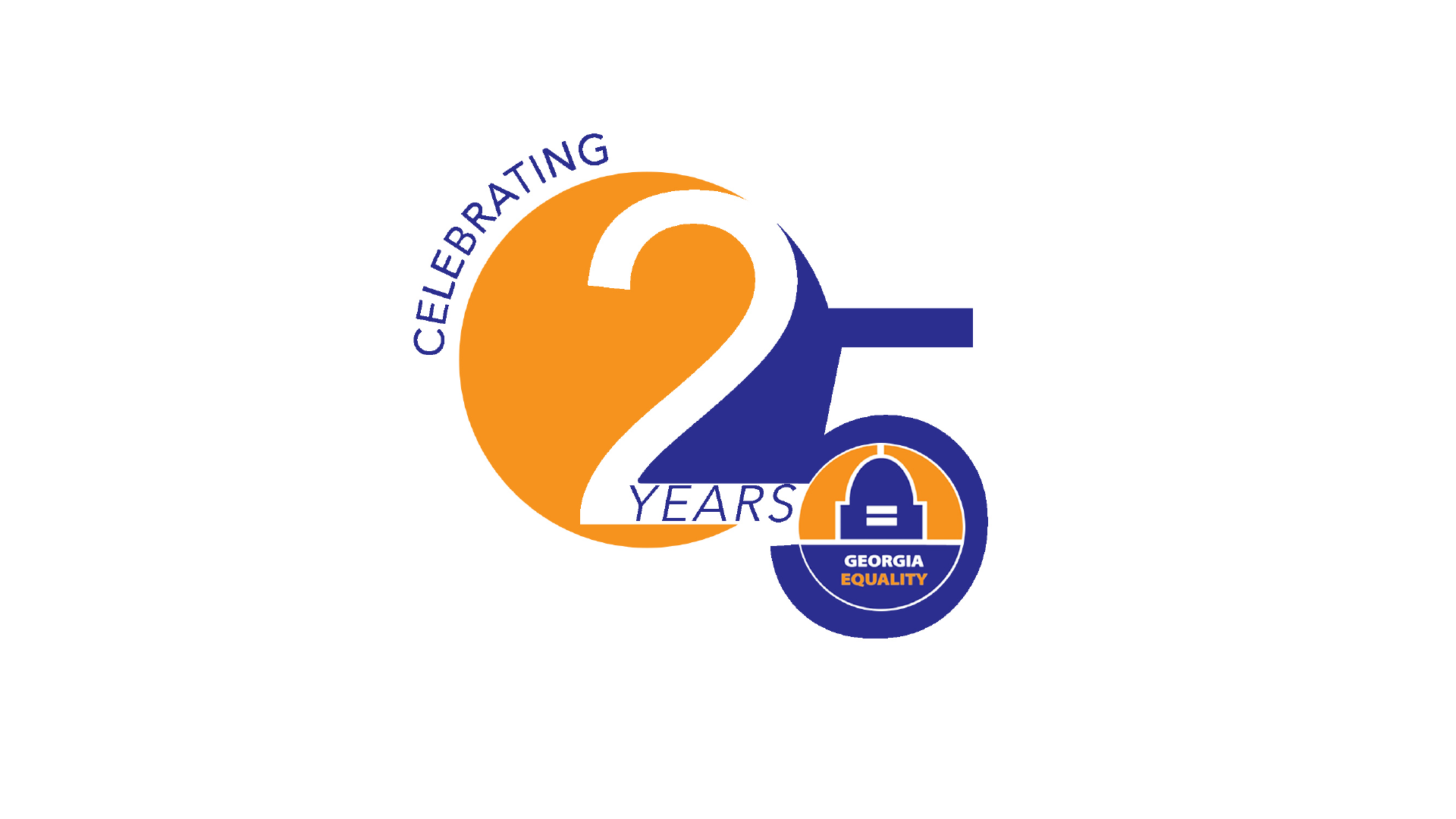 The Board of Directors of Georgia Equality, the state’s largest political advocacy organization for LGBTQ Georgians and our allies, has announced its endorsements in the upcoming 2020 General Election.

The Georgia Equality Board of Directors issue an endorsement for a candidate who they feel is best placed to advance an LGBTQ policy agenda.  The lack of an endorsement should not necessarily be viewed as a negative reflection of a particular candidate’s views on LGBTQ issues in general.

“As we draw near to the general election, it is more important than ever that we support candidates and incumbents that will bring expertise, clarity, and fairness to our State Capitol. Each candidate we have endorsed believes in equality and safety for all LGBTQ Georgians, and if elected will work diligently to ensure that these beliefs are reflected in our state law,” said Jeff Graham, executive director of Georgia Equality.

The endorsements are as follows:

Absentee ballots have already begun sending out; you can request one here. The deadline for voter registration is October 5, early in-person voting begins October 12, state-wide Saturday voting is October 24, and election day is November 3. To register to vote, double check your voter registration, and view absentee voting information, visit the Secretary of State’s My Voter Page.

The Board of Georgia Equality plans to issue additional endorsements in municipal races and the Special Election for Senate District 39 in the near future. Learn more about Georgia Equality’s endorsed candidates here.